One woman's struggle to escape from a snarling wolf just doesn't grip like it should. 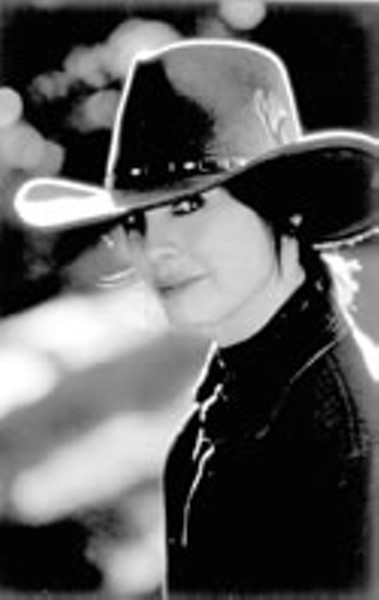 Anne Archer ("Patriot Games") is Claire McNichol, a woman with two full-time jobs: running a ranch in the contemporary West and single-handedly raising a teen-age son. Claire is a widow. Her husband was thrown from his horse while riding alone, broke his back, froze to death and was partly eaten by wolves. McNichol found his body the next day. She's kept the ranch going since then for the sake of their son, Jesse (Zach Bostrom, "Home Improvement"), and with the help of her foreman, Purly (Robert Urich, "Spencer: For Hire").

A hard worker and devoted to life on the ranch, Jesse gives his mother little to worry about. But he doesn't understand his mother's loathing for wolves — she's never told him the details of his father's death — and he questions whether his family or the wolves have the greater right to the land he was raised on. His mother thinks it's a foolish subject to even think about.

But her opinion is put to the test when she herself is thrown from her horse and breaks her ankle while riding alone. She lands in a creek bed, just a few feet from a snarling wolf with one leg caught in a poacher's snare. It's a standoff. She can't walk. The wolf can neither get to Claire to savage her, nor can it run away. Claire can't free the wolf from the snare for fear it will attack her, nor can she bring herself to bash the wolf's head in and end its misery. She can, however, share her meager food and water supplies with the frantic animal by using a stick to shove a bowl within the wolf's reach.

For four days, Claire and the wolf share an acute circumstance, each warily assessing the other and coming to conclusions neither would ever have expected to reach.

Sounds pretty dramatic, doesn't it? I wish it were so. There're the makings of a terrific plot here. But "Night of the Wolf" never fulfills its potential. Blame the writing, which is uninspired, and the wolf, who can't act.

Wait. That's not fair to the wolf. Acting is not in the repertoire of your average wolf. Why would it be? (Those stories about the wolf dressing up like Grandma to fool Little Red Riding Hood are just fairy tales, after all.) So the blame for those tedious scenes in which trapped wolf stares at injured human and vice versa must be the director's or the wolf wrangler's. The audience knows only too well that one of the two is acting for all she's worth, while the other's just doing it for the Purina Wolf Chow.