Our collective aversion to rising taxes is going to continue well into the upcoming presidential election next year. Sadly, we’re going to be worse off because of it. 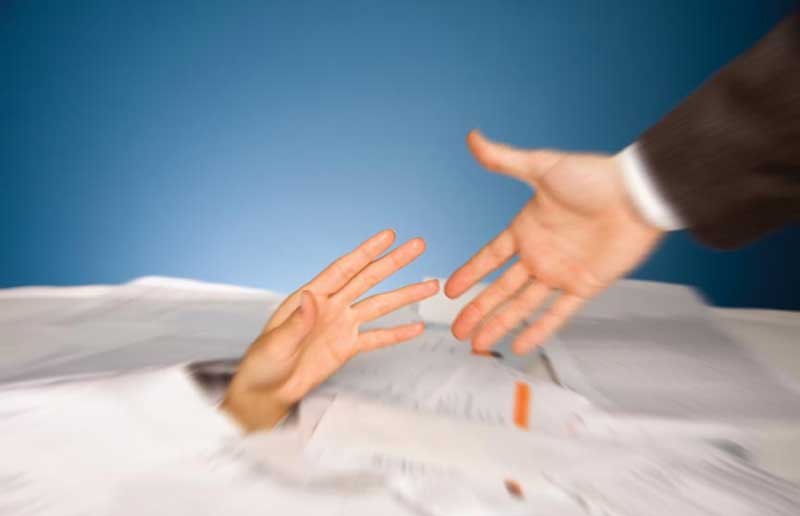 Unless in future elections reporters, editors, campaign consultants and candidate-forum questioners can bring some originality to coverage and management of political campaigns, we’re doomed to sit in park for a long time.

November’s elections didn’t offer much, if any, hope.

We’ve been idling for a long time already, ever since the “T” word became anathema to anyone in office or aspiring to be in office. With the rise of the anti-tax tea party after Barack Obama’s election in 2008, it’s only gotten worse.

The recent campaigns in Chesterfield County are a good example of how we got in the bind that’s halting any progress in education, transportation, health care or any of the work government does that we can’t do for ourselves.

I attended forums for candidates for Chesterfield School Board and Board of Supervisors in the weeks leading up to the election. In every questionnaire submitted to candidates — not just in this election but seemingly all elections — the stock question is asked: “Will you raise taxes?” It comes in a variety of forms. “You’ve said you favor quality education, how will you pay for it?” “You’ve noted on your questionnaire that transportation is one of your top priorities. How will you pay for it?” “What tax will you raise to pay for the teacher salary increases you support?”

Of course, almost every candidate offers some version of this response: “Well, we can improve education without raising taxes. A) I’ll see that the schools operate more efficiently. B) Savings are possible in school transportation. C) The administration is top-heavy.”

So, John Smith, the candidate, not having lost his mind, will never, ever say: “Of course I’ll work to increase taxes. We’re a low-tax county, a low-tax state, and I want to have quality schools and quality roads. I have children in the schools. I drive on the roads. They are both in need of help and I want to do my part.”

In the event that the candidate has lost his mind and (A) really doesn’t care if he gets elected or (B) is stricken with honesty and makes the preceding statement that he will work to raise taxes, his fate is predictable. The next day headlines will promptly ensure his defeat: “If Elected, John Smith Vows to Raise Taxes.”

This is how this fall’s elections went. It is how they all go now in Virginia, and pretty much everywhere. At one of the final gatherings of Chesterfield candidates, they were introduced with the admonition from the Chesterfield Chamber of Commerce government-relations chairman who thanked them for running but said, “Don’t raise any taxes.”

So, we drive on roads with potholes. Streets are an embarrassment. Northern Virginia wins the honor of having the second most congested traffic in the United States. Richmonders, even, have come to dread rush hour. Virginia risks losing transportation dollars for new roads because we haven’t come up with the required money to match federal allotments. Just mention gasoline taxes to a group of politicians and watch them run.

Two weeks before Election Day in the Chesterfield Business Council’s Boardrooms to Classrooms program, I visited a beautiful 5-year-old school with incredibly dedicated teachers who are among the educators everywhere facing increasingly challenging situations.

At Elizabeth Scott Elementary School in the southern tip of Chesterfield, almost in Hopewell, the principal, Joan Temple, and her team of teachers, were instructing nearly 900 pupils — 43 percent of whom are on free lunches. That means the children come from homes where incomes are so low that lunch is provided and, for some, breakfast as well.

Forty-five percent are Caucasian, 29 percent Hispanic, 19 percent African-American and 4 percent Asian-American. In a complicated daily schedule, English is being taught to children who speak other languages. Teachers work with these pupils side by side. Then there are those who’ve had no preparation for school, such as reading at home, stimulation, or those who have disabilities. Again, teachers work side by side with the children. Aides, who have 30 minutes per classroom, obviously can’t get to all the classes where they’re needed.

Until two years ago when Chesterfield cut $80 million from the school budget and eliminated 500 positions, there were five aides at Elizabeth Scott. But now there are just three. The number of children in each classroom has grown. The nearly new school, which recently added four trailers, already is overcrowded. Military transfers to the expanded Fort Lee are bringing many new children.

These teachers haven’t had a raise in two years. School personnel are paying more for health care that previously was one of their benefits. And some teachers, one of whom I met, often pay for classroom supplies themselves.

This recent election offers no hope for additional resources or classroom help for the teachers at Elizabeth Scott or any of the 62 schools in Chesterfield County, and likely most counties and cities in Virginia as well.

And so we sit in park again. Schools struggle, teachers quit, roads crumble, bridges are endangered, mentally ill people wait for treatment, college tuitions increase and student debt soars — the list goes on and on. And no one has a plan to generate the needed resources to solve those problems. Taxes are the enemy, of course.

Our collective aversion to rising taxes is going to continue well into the upcoming presidential election next year. Sadly, we’re going to be worse off because of it. S

Nancy Finch has worked as a General Assembly liaison for the Virginia Community College System, lobbyist for Virginians for High Speed Rail and served as chairman of the Chesterfield Business Council. Finch is also a former editor for The Richmond Times-Dispatch.