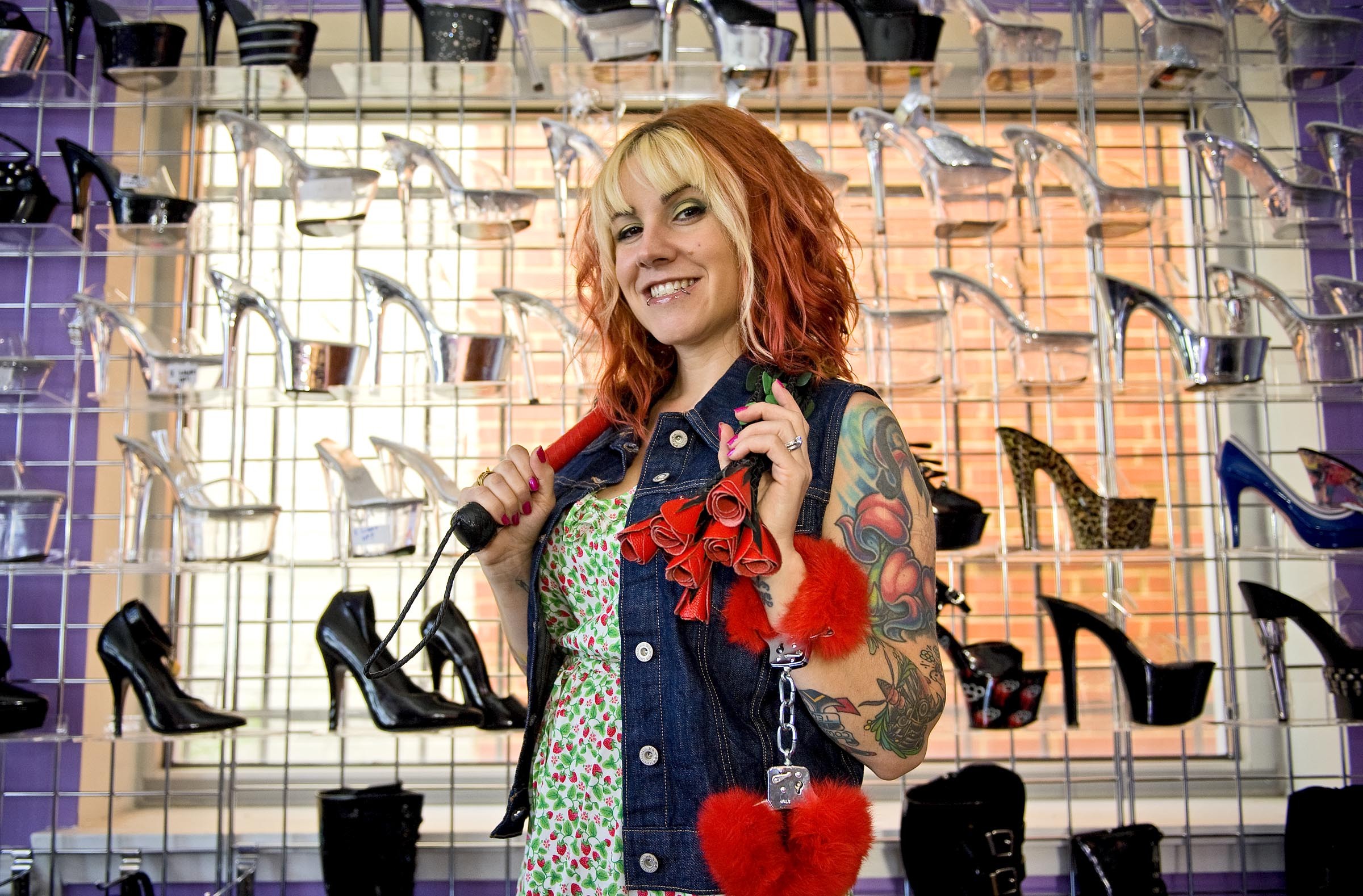 The owner of Taboo, who's run such a store in Henrico County for a decade, has been looking for a second location for more than seven years. But strict zoning regulations limited her search to properties with existing adult businesses, she says.

She thought she had things figured out last year when she struck a deal to buy an adult bookstore on Midlothian Turnpike in Richmond for $310,000. She was wrong, but eventually won an appeal that allowed her to expand the existing business into the former bookstore's second floor, meaning the new shop will be twice as big as her current location on Broad Street in the West End.

The new store is set to open next month. Barber says the location will be classy, and will, naturally, feature Taboo's signature Naked Mondays." That's the day when you'll find sales associates modeling lingerie while they work.

"I feel like I'm doing the city a service by buying what was a pretty shady adult video store and turning it into something that's bright, appealing and hopefully will bring more traffic and business to the area," Barber says.