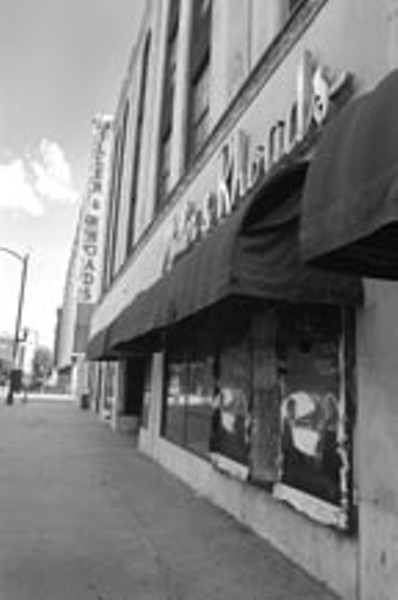 Richmond, he says, may want to heed its lesson: Don't build a convention hotel expecting to lure larger, more profitable conventions. "It doesn't seem to work that way these days," Sanders says.

Richmond officials lured Chicago developer Gary Beller to downtown to do just that: build what officials say is critical to the future success of the new, expanded Greater Richmond Convention Center — an adjacent hotel.

This Richmond project isn't expected to be publicly financed. Beller's company, ECI Development Services, has said it plans to privately finance the planned 329-bed hotel. But some in the industry wonder how the project will win financing, especially in a hotel industry that has struggled downtown.

Michael T. Laing, managing officer for ECI Development in Richmond, says the company is still putting together the financing for the deal. Officials say ECI is believed to have substantial private backing for the hotel.

Laing says the financing should be in place by the end of summer. Construction on the property across from the Richmond Marriott is expected to begin in the fall, with a completion date of fall 2006. The market is big enough for another major hotel downtown, Laing says, even without the convention business.

"We are not building the hotel totally based on the convention market," Laing says.

John F. Berry Jr., president and chief executive of the Richmond Metropolitan Convention & Visitors Bureau, says the Sanders study is unfair. The hotel industry across the country crashed after Sept. 11, so it's difficult to compare and contrast convention hotel traffic based on the last two fiscal years.