Richmond is weird and there's nothing wrong with that. Join us for a look back at three decades of River City oddities. 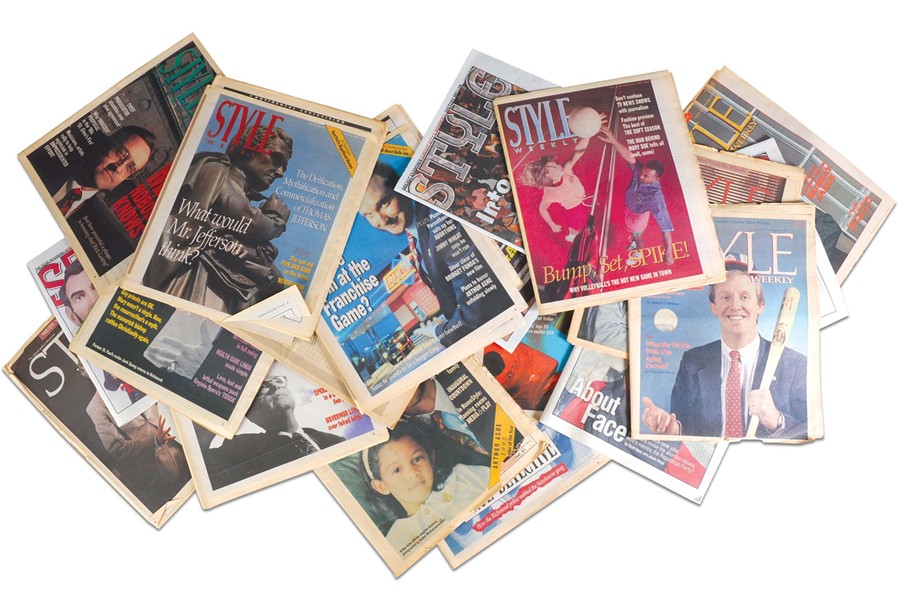 How do you judge what makes a good story? A former editor of Style Weekly, Greg Weatherford, used to remind the newsroom that the most successful stories were either really interesting or really important. If you lacked in one area, you'd better make up for it with the other. And if they contained high dosages of both, all the better.

We're not exactly sure where that leaves us with this particular issue of Style, which marks our 30th anniversary. Because the content that follows evades — nay, defies, succinct classification, categorization or characterization.

Then again, it is not, as Seinfeld might say, a show about nothing.

You may not find some grand conclusions, or Richmond's most defining moments distilled to nuggets of revealing wisdom. But you will find the kinds of stories that take you back, shin kick your memory or lead you into the fringes of this town's colorful personality. These are the kinds of random tales that pop up at family gatherings. The stuff that usually begins: Remember when? ... Whatever happened to? ... I still can't believe this one. ...

If anniversary issues tend to be walks down memory lane, then this is a loopy meandering off the path and into the forest, behind the trees and under rocks, skipping across the bubbling brook, perhaps stopping along the way to rub out that leg cramp. Why? Because we just felt like wandering this way. — Jason Roop