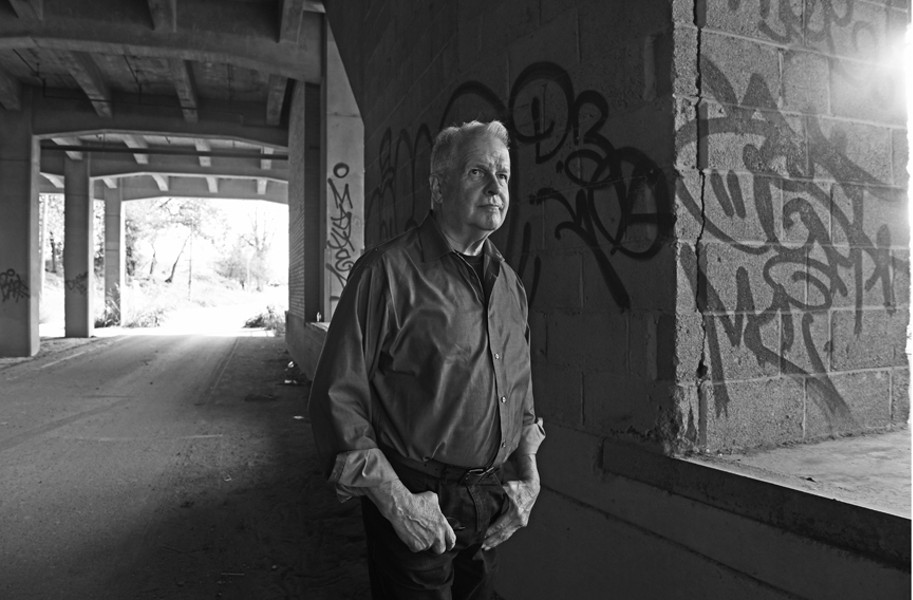 Last week, Style Weekly was honored by the American Institute of Architects’ Virginia society with its AIA Virginia Honors award for work the newspaper has done in critiquing the architecture of Virginia as well as “heightening the awareness among the general public as to the importance and impact of good design.”

The award belongs to Contributing Editor Edwin Slipek, our long-standing architecture critic and one of the few in the country writing regularly for any newspaper. Slipek is a prolific writer who AIA notes “has provided in-depth writing on individual buildings, individual architects, firms and architectural trends and styles that have lauded good design and duly criticized those designs that have not met the highest standards.”

The award was given at the institute’s Visions of Architecture gala held at the Virginia Museum of Fine Arts on Friday, Nov. 9. Delegate Betsy B. Carr, who serves portions of Chesterfield and Richmond, also received a Virginia Honors award for her work as “a vital partner in AIA Virginia’s Government Advocacy efforts” while helping to build better communities.

On behalf of the team at Style, we love working alongside Slipek for many reasons. Not only is he a great writer, critic and conversationalist, but he’s an upbeat and friendly presence in the newsroom whose institutional knowledge of Richmond and its history has proven invaluable.

As a journalist, he’s curious, insightful and always willing to offer thoughtful criticism, even when he’s also busy as an adjunct professor at Virginia Commonwealth University and in-demand speaker. An avid bus rider and walker who happily avoids most modern technology, Slipek also still manages to find time to travel regularly to New York and overseas, particularly to his beloved Venice Biennial, so you could argue he’s the most cultured member of our staff as well.

But an even greater testament to his work are the many conversations that his stories spark about important issues in the community. We receive countless phone calls and comments from readers who appreciate his thoughtful work. A couple recent online comments include: “Slipek is the chronicler of Richmond” and “Eddie Slipek for mayor!”

We couldn’t agree more. Congrats, Eddie. It’s an honor to work with you.