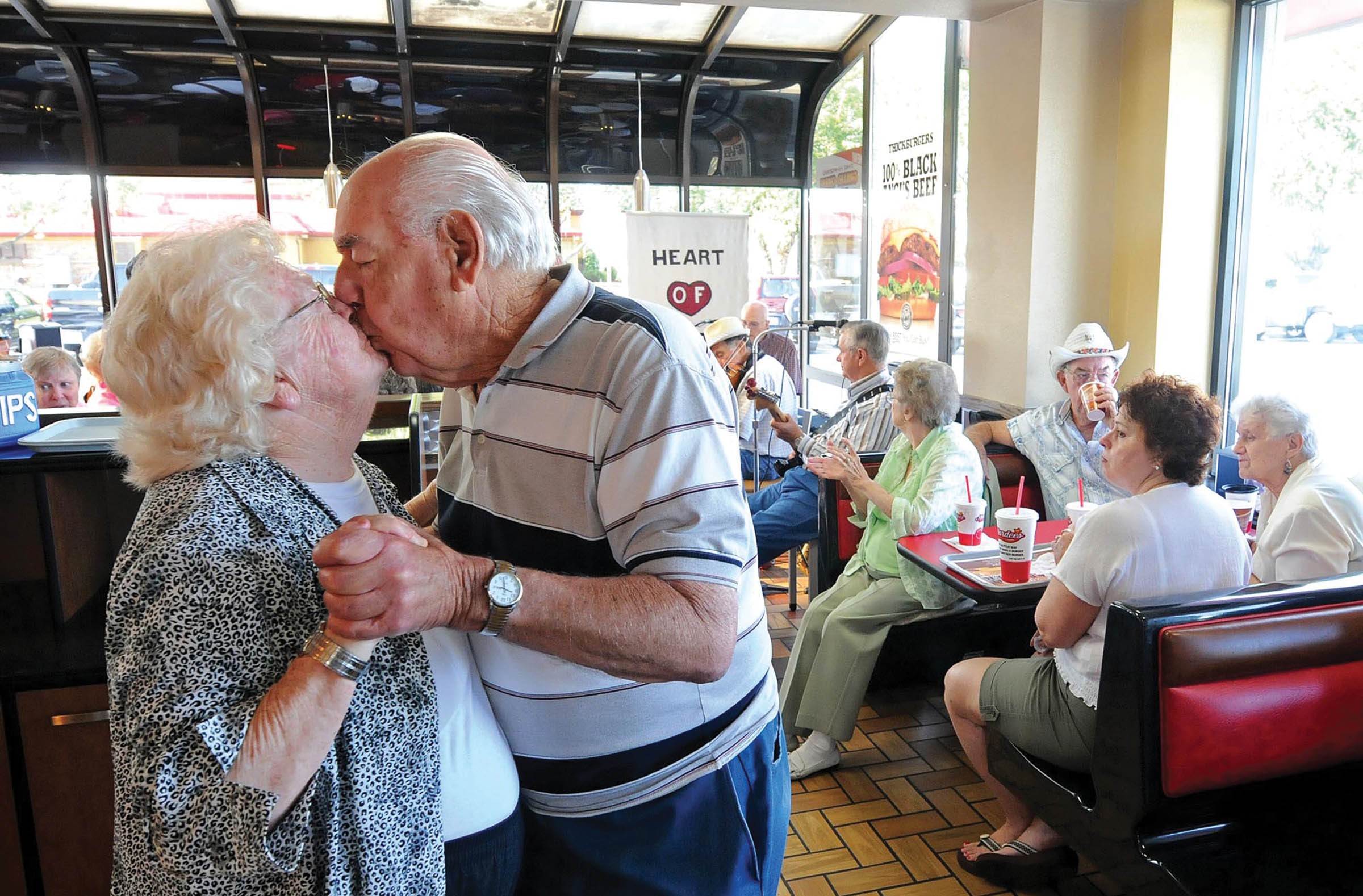 For the second year in a row, Style Weekly was the state's most-honored publication in its division at the Virginia Press Association's annual awards ceremony, winning the sweepstakes award. It earned the highest points in each of the competition's categories, honoring writing, photography, design and multimedia work.

Elmquist's photograph of an octogenarian couple accompanied a first-place story by Melissa Scott Sinclair about Wednesday mornings at Hardee's in Chester, where a band plays honky-tonk. "The photographer found a real moment in an everyday situation," judges wrote. "It is a great image of never-ending love between two people and has a timeless feel."

With stories on Ralph White, a shooting range's Christmas promotion and a debate on whether Virginia held the first Thanksgiving, staff reporter Ned Oliver won first place for his feature writing portfolio.

For a second consecutive year, Jack Lauterback won first place in column or commentary writing for his biweekly feature in the Food & Drink section, Punch Drunk. And for a profile on Richmond restaurateur Kendra Feather, Sinclair won first place in food writing.

In the advertising portion of the VPA contest, Tonie Stevens and Joel Smith won best in show and best of the best for a second consecutive year. Of their ad for the Church Hill festival Hogtober, judges noted that it smelled like barbecue and fun: "It takes the best of every advertising element and slams them together in a really fun way."