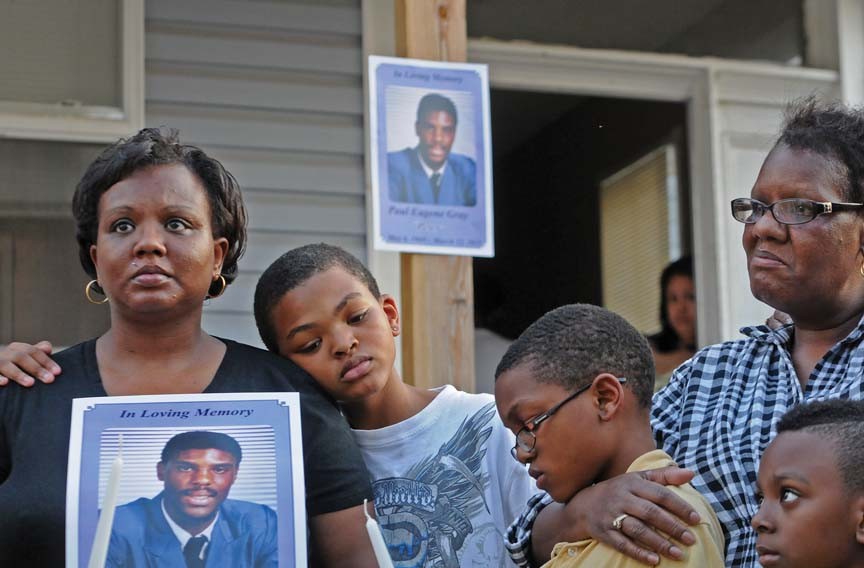 In its 30th anniversary year, Style Weekly became the state's most-honored publication for work in its category at the Virginia Press Association's awards ceremony in Roanoke on Saturday.

Style was named best publication in its specialty division, winning the sweepstakes for earning the most points from a combination of writing, photography, artwork and presentation awards.

A modern-day look at the ripples of the Civil War, "Richmond at War: 150 Years Later," received the VPA award for journalistic integrity and community service for specialty publications.

"It gave meaning to the significance of Richmond's role in the war and the emancipation," wrote judge Robert Giles, former editor and publisher of The Detroit News and former curator of the Nieman Foundation for Journalism at Harvard.

Giles noted in part the series' highlighting of the historic places and buildings that remain, and of the women whose war efforts may have been overlooked. "And it gave a thoughtful assessment," he wrote, "of how Richmond still fights the Civil War and how 'regional politics have pitted the city against itself and the neighboring counties.'"

Along with 10 awards for his photography, Style's Scott Elmquist won his sixth consecutive best in show for a photo showing friends and family members of a Richmond homicide victim holding a public candlelight vigil.

Other first-place awards included cover design, led by former art director Jeff Bland; multimedia feature report for the 2011 Music Issue, led by Harrison; and online video, for a feature produced by Roop and Lauterback as part of the Richmond Artsie Awards ceremony.

In the advertising portion of the VPA contest, Tonie Stevens and Joel Smith won best in show and best of the best for a promotion of Style's 16 Under 16 awards. Graphic artists Chris Mason and Kira Jenkins and senior account executive Toni McCracken also led the advertising team to six first-place awards.