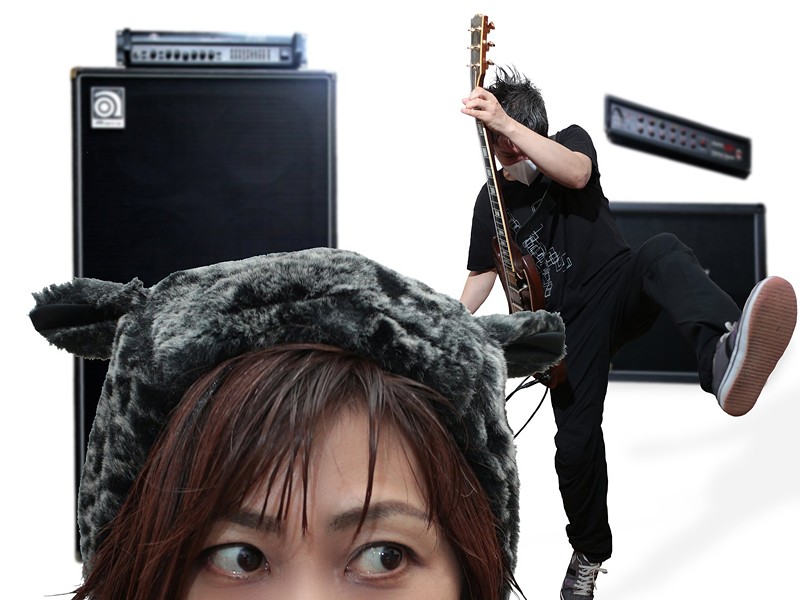 He’s got one of those faces you’ve likely seen somewhere, probably in one of his many television or film appearances. Writer/actor/and stand-up comic Brian Posehn has made his likable presence felt everywhere from Disney Plus’ “The Mandalorian” to Netflix show, “Lady Dynamite,” and Rob Zombie’s “The Devil’s Rejects” – where his head was blown off pretty quickly by a guy who looked like a Satanic ZZ Top roadie. In the sketch comedy world, he’s known for writing and performing on the acclaimed HBO classic, “Mr. Show.” And those are just a few of his endeavors; he’s also a podcaster (“Nerd Poker/Grandpa’s Metal Stash”), a comic creator, and a self-professed, huge heavy metal fan, which might explain his desire to bring his comedy show to Richmond. He’ll be signing stuff, maybe his new comic, “Halloween Party,” at Velocity Comics on Saturday at 1 p.m.

As far as his stand-up comedy, he should be a funny, intelligent guy to spend some quality time with during any of his five Sandman Comedy Club performances. Note: the club is 21 and over, you must have a valid driver’s license proof or state identification. Thursday show is at 7:30 p.m. Friday and Saturday have two sets each night at 7 p.m. and 9:30 p.m. For tickets and more information, go here. 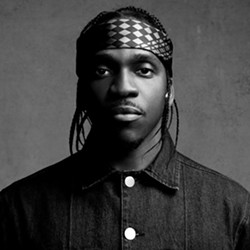 One of the Virginia Beach area’s most famous musical exports, rapper Pusha T first gained national acclaim for the cocaine rap of his popular duo, Clipse, before his brother branched off into a more religious direction. King Push is also known for the work he’s done to promote and help Virginia artists, two of which will be featured at this weekend's gig on Brown's Island: Veteran Richmond rapper Noah O and the creative local group talents of Kidz at Play. Also on the stacked bill: Philly rapper Armani White (Def Jam), who made the charts this year with his track, “Billie Eilish.” 6:30 p.m. $36.50 - $46.50. thebroadberry.com.

One of the best bands to ever grace our city is turning 30 with a special concert featuring former members. Read our preview feature here. The free, family-friendly show starts at 2 p.m.

If you’ve never seen spastic Tokyo noise punk band, Melt Banana, you’re in for a mind-blowing treat. The legendary British deejay John Peel touted them as “one of the most extraordinary performances I have ever seen and ever heard … just mesmerizing, absolutely astonishing.” With a career spanning 25 years and 11 albums, the band returns to Richmond on its 11th tour in America – and they probably still have friends in the area, since they used to tour with Richmond group, Human Thurma. The band’s frenetic guitarist, Ichiro Agata, who was wearing facemasks long before COVID, strangles sounds out of his instrument unlike anybody else. Led by the ecstatic shouting of vocalist Yasuko Onuki, Melt Banana’s explosive cacophony of sci-fi, power drill punk isn’t the only reason to check out this show. Also on the bill are two other unique bands, Ed Schrader’s Music Beat, an acclaimed duo from Baltimore that takes its crooning as seriously as its screaming, and Psychic Graveyard, who make noisy music that sounds like fireworks being used as instruments. 7 p.m. doors, 8 p.m. show. Tickets are $15 in advance and available here.