Struck by the ROC

Sexual assault charges against pastor Geronimo Aguilar have shaken his ministry. But some former followers reveal why they left long before.

More to the story...

Video: Aguilar tells the story of how he found religion and his father on the same day.

Video: A look inside the ROC, including an interview with Aquilar.

Video: Aguilar gives a tour of the ROC's current facility, which features a hair salon, laundromat, and gym. 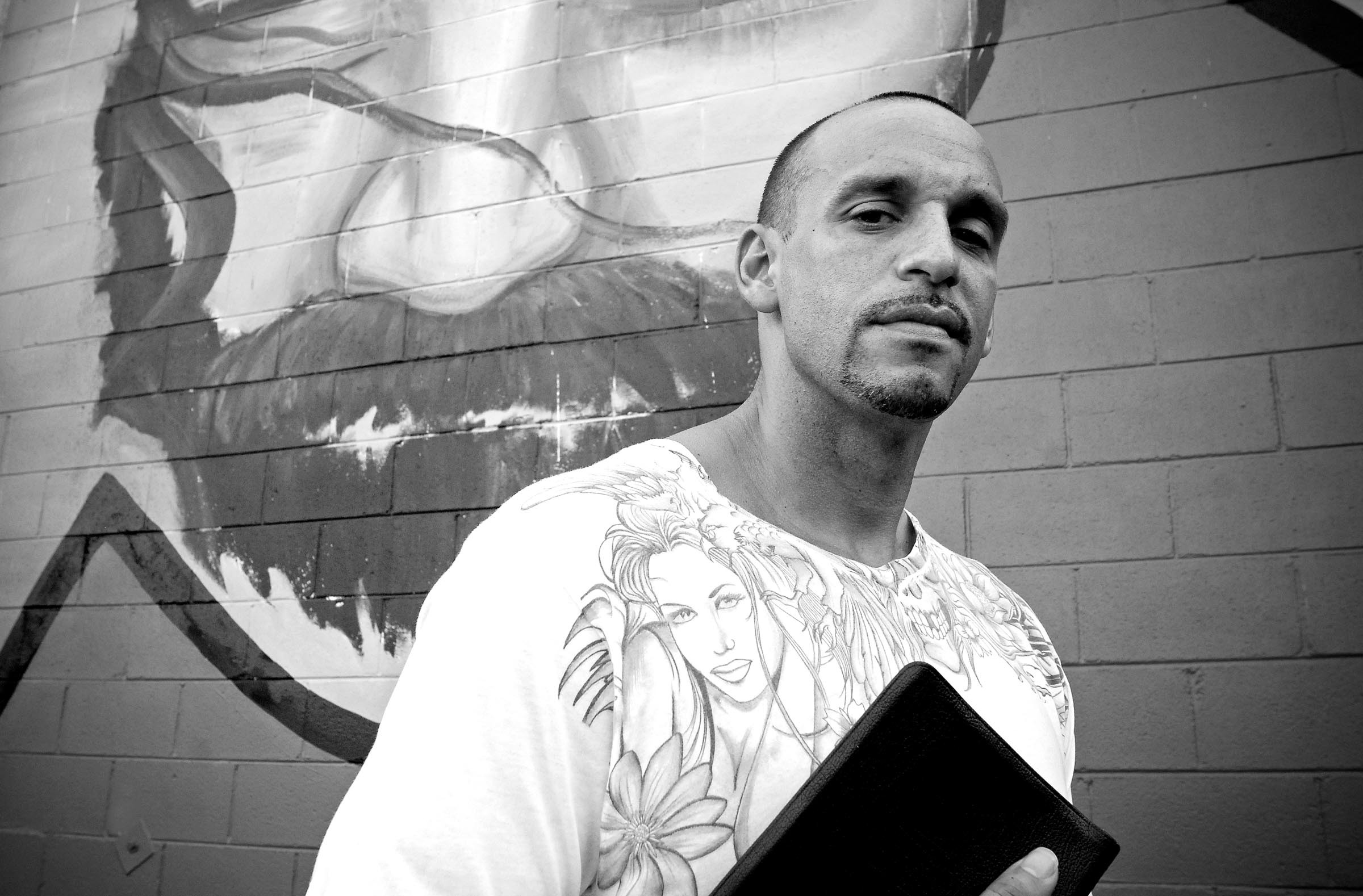 "But seek ye first the kingdom of God, and His righteousness; and all these things shall be added unto you." — Matthew 6:33