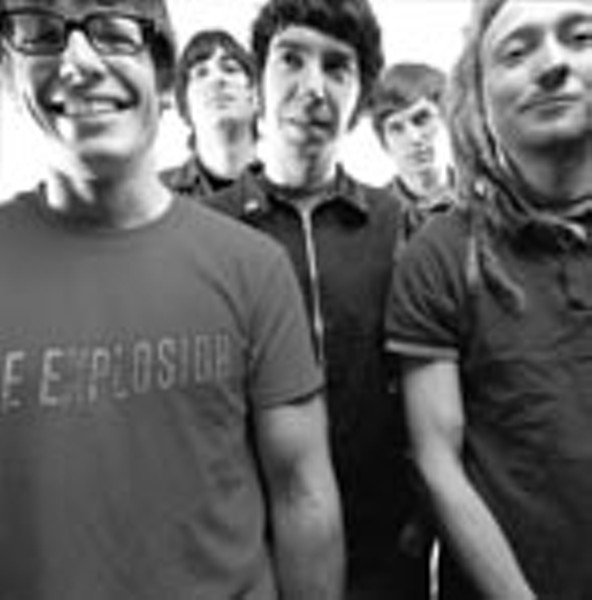 Guitarist Matt Sherwood, who grew up with Barnett in the West End, shares his bandmate’s love of Richmond’s secrets. “The classic old places,” he enthuses, “the tall stone train trestle that crosses the river that’s not legal to be on, and kids always die there — that features strongly in my memories.”

When Sherwood visits his mom in the West End, he often finds himself at Short Pump, where he likes to see movies and have an illicit chain-store experience at the Cold Stone Creamery. “It’s kind of exciting — they sing to you,” he says. “It’s upsetting and surreal, but kind of interesting at the same time.”

Memories will have to do for the foreseeable future: Strike Anywhere played more than 150 shows last year to support its remarkable second album, “Exit English,” and the members’ real home is a converted box truck that they’ve fixed up to be as homey as possible. But it’s the routes less traveled, like alleys and the James, that define both men’s experiences of their hometown.

Sherwood says the river is an “essential landmark — it’s like seeing Main Street Station, you know, northbound on 95 and feeling like you’re home.” Barnett is typically poetic when asked about the body of water that gave him colitis after an ill-advised swim in 1994: “It’s like there’s something hidden, something rich, something that’ll never go away. I think that’s why the river draws a lot of punk bands and artists, because it’s this inexorable, polluted, but still very beautiful and very strong thing.” — Andrew Beaujon