Dear Richmond Musicians: What have you learned from the school of hard knocks?

First, just surround yourself with people better than you. When I was starting off in Richmond I would go see Devils Workshop, Modern Groove Syndicate, Oregon Hill All-Stars. I started befriending those guys and it really made me aspire to be as good. I just always try to feed myself with as much music as possible. Really it's all about attitude. That's everything. Putting all ego aside and have music be the foundation for everything. My band is about to hit its 10-year anniversary in June and we still get along as well. Nobody steps on each other's toes. ... You wanna make sure you're playing with people onstage — nobody likes being talked over. There's always something to learn about music. You can't know everything. It's infinite.

Speaking as a woman, my answer is always it's really no worse than being a woman in any other business. You just have to show up, act like a mature professional and eventually people will treat you with respect. ... I moved to New York in 1994 and played with Debbie Harry, and when I got the Moby gig, everything moved to another level. I kind of thought at a certain level there would be a magical world of professionalism where everything runs smoothly. That's not the case at all. Everyone is just as screwed up on every level. Just as egotistical, just as selfish, it's just a bigger stage and more logistics to worry about. ... It really is all about who you know. ... With the industry having changed as much as it has, it's a fool's game if you think you're going to make any sort of money from music. It's just not going to happen anymore. The whole thing about do what you love and the money will follow is complete bullshit. What happens when you do that is you get really angry and resentful. A better alternative is to have a backup plan and just make music because you love it.

Treat people with respect. Keep in mind promoters, people putting on the shows, people that buy your records, that let you sleep on their floors or drive your band: All these people do it because they love the music. You gotta remember that, even when you're having a bad day. Don't have a shitty attitude and bum somebody out. It's just common decency. You don't get anywhere in this world with a shitty attitude. ... Another good thing to know is you're not gonna make any money. If you wanna be rich, you're in it for the wrong reasons. We're lucky. People like to buy our shirts and our records. It's hard to get money from record labels these days. They're not making much. I always try to buy shirts directly from bands. That's money for the gas tank, man.

Formal education: Took a few lessons here and there, went to Virginia Commonwealth University and listened to a ton of music. "But mostly it consisted of getting my butt kicked by Doug Richards, if you can call that formal," he says.

[When dealing with the media] you have to draw a line, beforehand, where you plan to stop talking about personal things. Otherwise, people will ask more and more and more of you, which is their job, but it's your job to draw a line. Also, this might seem contradictory and maybe it is, but I have found that it helps to open up and talk as much as you can about your music. You would be very surprised at how many journalists have a hard time getting musicians to talk about music. ... And always check your tire pressure. 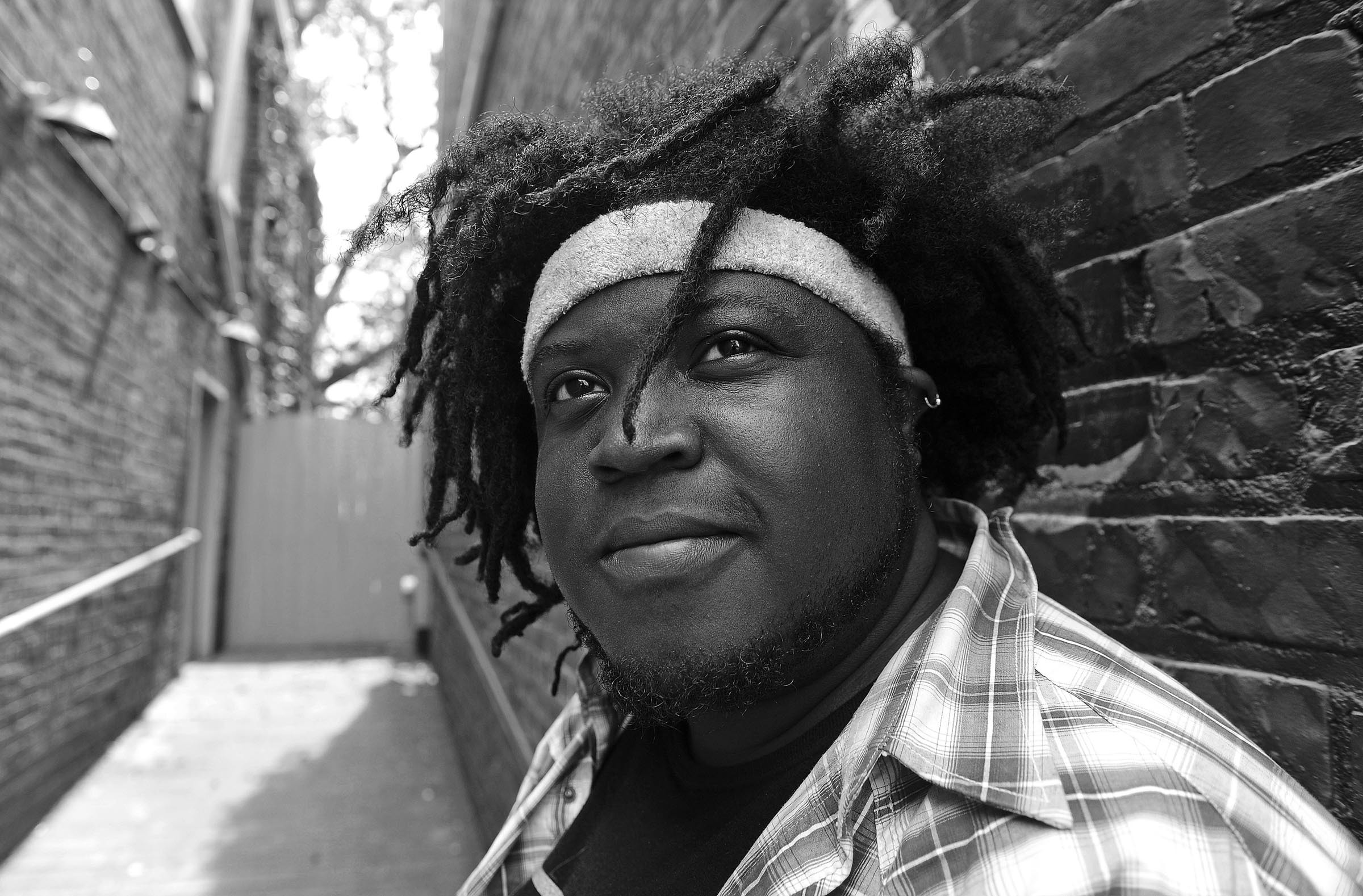 I would say make friends with whomever you meet. Anytime you meet someone, find common ground, because the more friends you make, it just makes everything else easier to do. ... You should never give up. The people that make it the farthest are the people who stay in the game the longest. If you believe wholeheartedly in something, get it out there. With the Internet, there is an audience for almost anything. It just depends on how hard you work to make something as honest and personal as possible. Don't make something because you think people are gonna like this. The closer you are to the truth in yourself in what you're making, the closer it will be to other people."