A new exhibition of artist Man Ray’s works examines the lesser-known subjects of his photography in Paris. 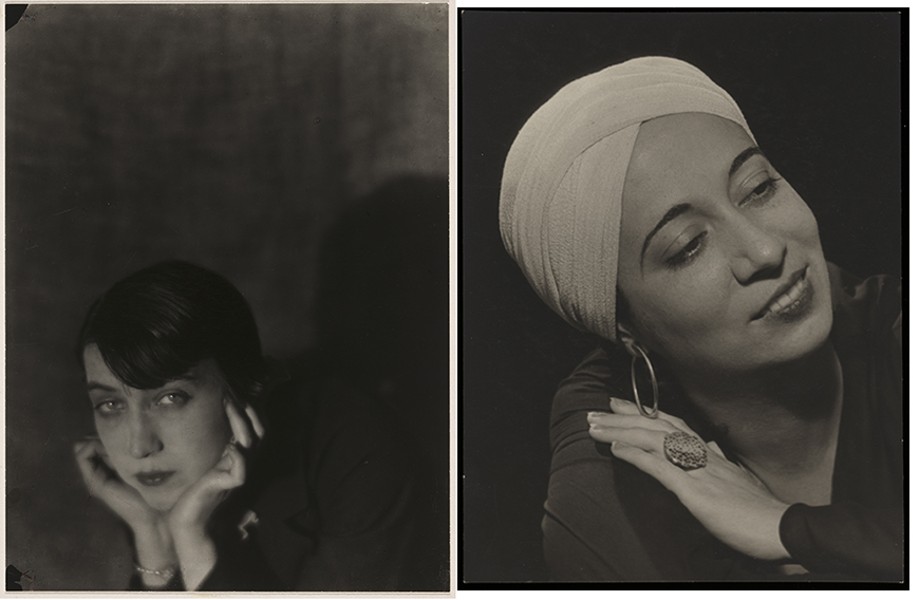 There was no escaping the femme moderne in Paris during the 1920s and 1930s.

When Michael Taylor, the Virginia Museum of Fine Arts’ chief curator and deputy director for art and education, and his staff began organizing the photography exhibit, “Man Ray: the Paris Years,” they quickly realized that a number of artist’s subjects fell into that modern-woman category. Ray was an American artist visual artist who spent much of his career in Paris and was a significant contributor to both the dada and surrealist movements, while also becoming known as a pioneering fashion and portrait photographer.

Although the women portrayed in this exhibit came from vastly different classes and economic backgrounds, they shared a collective goal of being creatively, financially and intellectually independent. Rejecting traditional gender roles and expectations, modern women wanted to erase sexual differences, so they often embraced the symbolic trappings and autonomy of their male counterparts, including wearing men’s clothes, driving fast cars, smoking and sporting bobbed haircuts.

In choosing portraits for the exhibit, the curator’s objective was to present the complete picture of Man Ray’s pantheon of cultural luminaries. Included are well-known artists and writers such as Ernest Hemingway, James Joyce, Henri Matisse and Pablo Picasso, but they’re hung alongside other less-well-known figures such as Henry Crowder, Elsie Houston, Ruby Richards and Rose Wheeler, women and people of color whose stories are often left out of mainstream accounts of Paris between the wars.

“Since this exhibition is all about storytelling, we wanted to highlight the femme moderne and tell the public of their fierce individuality and creativity,” Taylor says, explaining that the women’s inclusion makes for a more dynamic and meaningful exhibition. “These are musicians, models and performers whose contributions have been marginalized due to the legacy of colonialism and racism.”

That sort of shortsightedness becomes all too apparent in viewing Man Ray’s series of portraits of the dancer and singer Ruby Richards, who was born in St. Kitts in the British West Indies and grew up in Harlem. Her inclusion in the exhibit brings to light an important performer whose work with Man Ray has never been acknowledged in previous accounts. Richards moved to Paris in 1938 to replace the legendary Black performer Josephine Baker as the star attraction at the famous cabaret music hall the Folies Bergère. It was the music hall’s owners who commissioned Ray to help introduce her to French audiences via his photographic portraits. 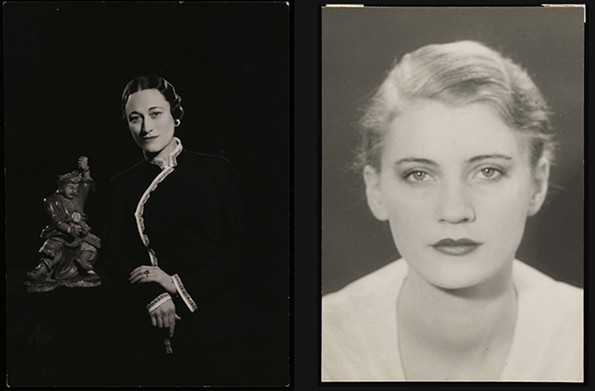 Crowder was a jazz musician and composer who published a book of his musical compositions accompanied by poems. Ray designed the cover of Crowder’s book titled “Henry Music,” which also included his portrait of Crowder. Adrienne Fidelin was the first Black model to appear in an American fashion magazine, thus breaking an important color barrier in the fashion industry. Elsie Houston was a noted mezzo soprano opera singer who also sang Brazilian folk songs by candlelight in bars and nightclubs. “All of these subjects and their stories are just as compelling as those of more familiar names like Matisse and Picasso,” Taylor says.

Modern viewers can take much from viewing Ray’s Parisian output. In addition to learning about the history of the period, the exhibition provides a fascinating glimpse behind each sitter’s life and career. The shared stories feel particularly relevant because they also reflect the diversity and identity of Ray’s subjects, many of whom were members of the LGBTQ+ community.

Photography enthusiasts can get insight into the techniques and processes – cropping, enlarging, solarization, rayographs, double exposure and photomontage – used in his work. Not to be missed is an interactive element at the end of the exhibition, where visitors can play chess on a chessboard designed by Ray or fold themselves into a photobooth that uses their images as magazine covers.

The portraits chosen for “Man Ray: the Paris Years” reflect not only the staggering range of techniques Ray employed during his Parisian years, but also the fascinating people who inhabited his world. “Innovative, groundbreaking, experimental and completely original, Ray’s portraits are unlike the work of any of his contemporaries,” Taylor says. “The work still seems fresh and vital and new 100 years later.”