A veteran dancer writes the book on Richmond Ballet's "Nutcracker." 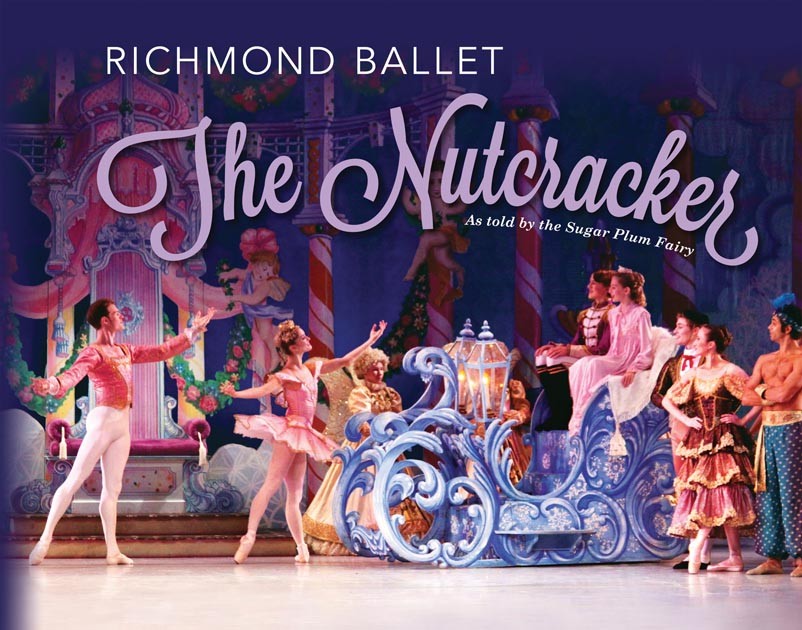 It was a glowing review heard 'round the dance world: "Perfect ... in my dream version of America, every state has a 'Nutcracker' this good," New York Times critic Alastair Macaulay wrote of the Richmond Ballet, in a 2010 series that examined major productions across the country.

Longtime artistic director Stoner Winslett, who created the ballet's unique staging of the holiday classic, says ticket sales have always been strong. Unsurprisingly, the production following that review was a banner year for the company's ticket sales.

This year marks the 10th anniversary of the ballet's production, and it's celebrating it with a perfect gift: "The Nutcracker: As told by the Sugar Plum Fairy." The book ($20) features text and photos of the Richmond Ballet's staging.

"The dancers were always talking about how we needed to make a storybook version of our 'Nutcracker' so that we can give it to our nieces and nephews [or other family members] so they can understand it better," says veteran dancer Valerie Tellmann, who wrote the text for the book. "Not every version has a Chinese dragon, or a butterfly." 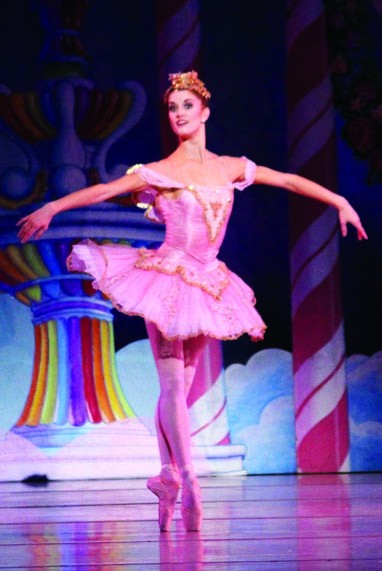 Tellmann has played nearly every role in "The Nutcracker," from young Clara to the Sugar Plum Fairy. The Tulsa, Okla., native grew up dancing in the Richmond Ballet and this is her 12th year as a company member (her 19th performing "The Nutcracker"). She's also a professional scrap book maker, which helped.

"As a little kid, I loved photos so I knew I wanted big, close-up shots of the dancers so you can see facial expressions," Tellmann says.

One reason the Richmond Ballet's production is special is that it incorporates children (between 100 and 150 student dancers) — a genuine nod to the story's roots.

"The book is a perfect souvenir. You can go back and visually revisit the story," Tellmann says. "I imagine a grandmother reading it to children, then going in fancy Sunday dresses to the ballet ... hopefully it helps to facilitate a family tradition and also inspires kids to get involved with ballet."

The Richmond Ballet's parents association, Ballet Resource and Volunteer Organization maintains a boutique at shows that sells dolls, ornaments and traditional "Nutcracker" books. But it never had its own book till now.

"Charlie Caldwell, the scenery designer, and I put so much work into this storyline and making it coherent," Winslett says. "I hated that people were buying books with illustrations of other versions."

Winslett says she hopes the book eventually will be available to buy online when fans buy tickets for the shows.

The company seems to be on a roll. Highlights of the year include the ballet's successful international debut in the summer at the Royal Opera House at Covent Garden in London, and company dancer, Maggie Small, gracing the September cover of Dance Magazine. In June, the ballet will make its Kennedy Center debut in Washington.