Story of a Windfall: the City’s Sudden $60 Million 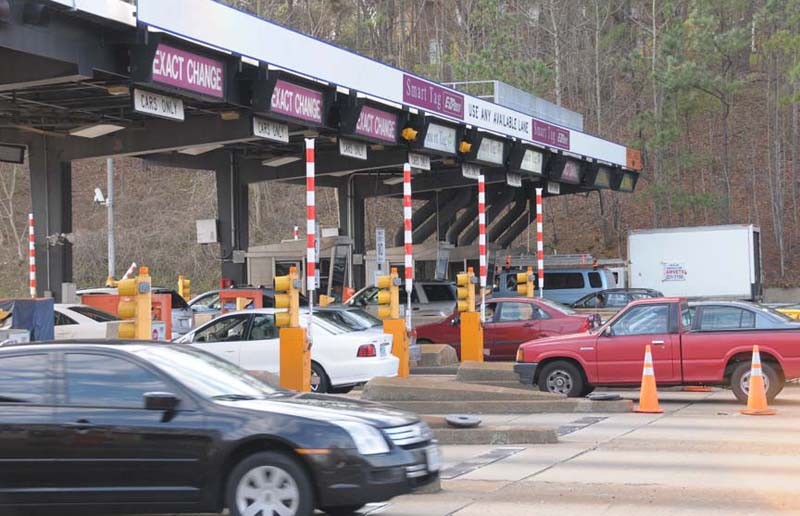 Almost everyone jumped on the free-money bandwagon last week. Mayor Dwight Jones’ much-publicized deal with the Richmond Metropolitan Authority for it to pay back $60 million in old debt offered a rare respite from budgetary doldrums.

But missed in all the backslapping is a long-lost reversion clause. When the Downtown Expressway was constructed in the late 1960s — the Powhite Parkway came later, in 1973 — the regional authority, known as the RMA, created to manage the roadway and its debt cut a deal with the city. Once the debt was paid off, the tolls would come off, and the property would be transferred back to Richmond.

There were countless improvements and capital projects along the way that increased the debt — and the dominion of the authority. But it for years operated with the target date of 2022 for paying off its debt. The date wasn’t written into law, but the authority adopted the goal as a matter of policy.

There’s a caveat to the city’s proposed deal in getting back its $60 million, which includes early loans, with interest, that the city made to the authority to cover losses in the roadway’s early years. The authority would have to issue new bonds, which wouldn’t be paid off until 2036 or 2040, says Robert M. Berry, general manager of the authority.

In other words, the city wouldn’t gain ownership of the expressway in 2022.

In fiscal 2010, tolls and parking revenues brought in about $36 million. After expenses and debt service, the authority reported a net income of $10.6 million.

So would it be better for the city to wait, forgoing the $60 million for a bigger, longer-term payoff in 2022 and beyond? Not exactly.

Berry says that maintenance of the toll road is getting costly. Because the authority has operated with the goal of paying off its debt by 2022, capital improvements and maintenance are done piecemeal. So almost all of the extra $10.6 million the authority had left in 2010 went into upkeep.

It needs more, Berry says. With the city agreeing to the deal — forgoing the 2022 deadline — the authority can float bonds for a much-needed $126 million in capital improvements during the next 10 or 11 years.

“You still are faced with a considerable amount of work that has to be done,” Berry says. The authority could stick to the 2022 deadline, he says, but the city wouldn’t be able to collect the $60 million until after it took ownership. And the city would face another $350 million in capital and maintenance costs.

“You would have an asset that would be in major disrepair,” Berry says. And by the way, you can forget about the tolls coming off.