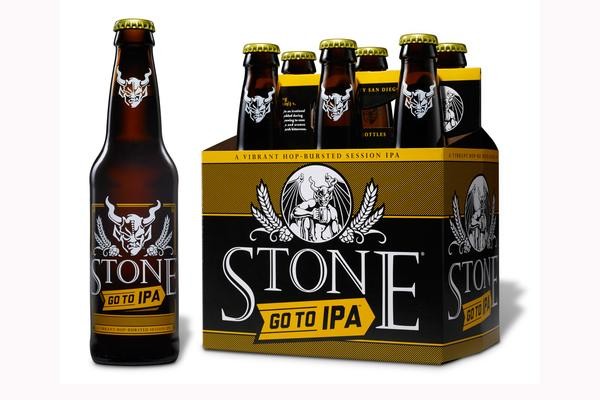 Stone Brewing Co. says it's going to take longer than expected to choose a location for its East Coast expansion. The company had planned to make an announcement by the end of summer. Now it says "the process will take a bit longer."

Stone has named Richmond, Norfolk and Columbus, Ohio, as finalists for the project. Stone is based in San Diego and is the 10th-largest craft brewery in the country. The company says the new brewery will create more than 100 jobs.

Stone Brewing Co.’s quest to select our east of the Mississippi location continues. While we were hoping to announce our decision by the end of the summer, it seems that the process will take a bit longer. As you can imagine, there are a lot of moving parts and we are working diligently towards a conclusion. We do not have a specific date as to when our decision will be made, but we will ensure the news reaches you once there is something to share. In the meantime, we will not provide any other details as we focus on coming to the conclusion as expeditiously as possible. Thank you for your continued interest.