The Crusade for Voters looks to carry on its important legacy of voter registration in the 21st century. 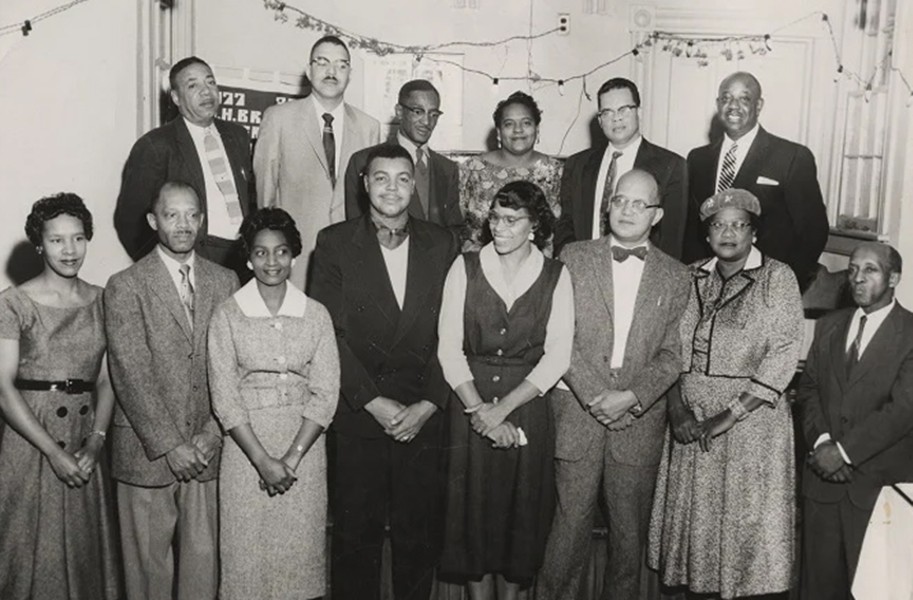 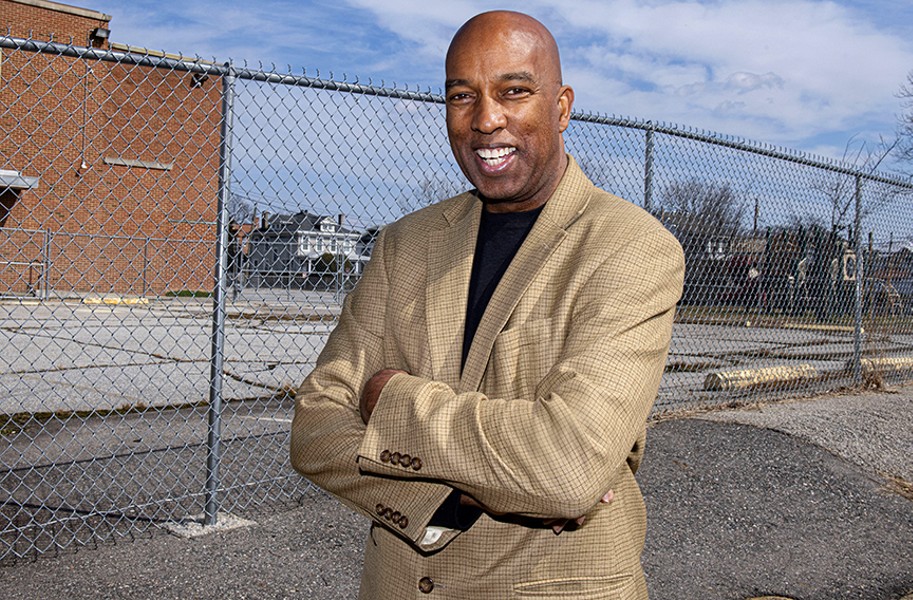 Inspired by recent examples of the importance of voting and voter registration and pushed, in part, by the pandemic, the Richmond Crusade for Voters is plunging into the 21st century with a social media drive to recruit new members and continue the group’s primary mission.

Founded in 1956, the crusade is one of the oldest groups in the nation focused on voter registration and voting by African Americans. It grew out of an interracial group in Richmond called the Committee to Save Public Schools that formed to oppose the Southern Manifesto, promoted by U.S. Sen. Harry F. Byrd Sr. of Virginia, which was signed by more than 100 Southern congressmen. Byrd’s effort was in direct response to the 1954 landmark Brown v. Board of Education decision of the U.S. Supreme Court that banned segregation in the nation’s public schools.

In 1956, Byrd called for what came to be known as Massive Resistance, a group of laws intended to prevent integration of public schools. A key law in the group allowed Virginia government to cut off funds and close any school that attempted to integrate. Despite opposition from disparate groups including the National Association for the Advancement of Colored People and the Committee to Save Public Schools, the measure passed a statewide referendum by about a 4 - 1 margin.

Stung by the disappointing defeat -- Black voter turnout in Richmond was less than 50% of approximately 8,500 blacks then registered -- three Richmond residents began meeting daily at the old Slaughter’s Hotel, a popular gathering place for Black Richmonders in Jackson Ward. Those strategy sessions with Dr. William Ferguson “Fergie” Reid, John Mitchell Brooks and Dr. William S. Thornton resulted in the birth of the Richmond Crusade for Voters.

The three created an organization that would stand up for their community by educating and registering people to vote. The goal was to defy not only the overt racism of the Byrd political machine’s siren call of Massive Resistance, poll taxes, literacy tests and Jim Crowe segregation, but to empower the Black community to realize that its votes matter. And the group did it despite the seemingly ceaseless drumbeat of editorial insults and assaults by the Richmond News Leader’s editorial editor, James J. Kilpatrick. Schools in Richmond remained open, but schools closed in Farmville, Prince Edward County, Front Royal in Warren County, Charlottesville and Norfolk.

Crusade efforts to organize the city, precinct-by-precinct, helped Reid become the first African American elected to the Virginia General Assembly in the 20th century in 1967. He was also the only member. Today there are 23 members of the Black Legislative Caucus. In 1990, the Crusade played a key role in helping L. Douglas Wilder become the first African American elected governor in the U.S. since the Reconstruction era.

In the intervening years, aspiring and elected politicians ranging from local school board members to governors and congressional leaders have regularly appeared before the Crusade, known sometimes as RCV, seeking endorsement.

However challenging the launch of a social media presence on various platforms feels in 2021, the members of the Crusade’s current executive committee remain appreciative, and in awe, of the group’s accomplishments of the last 65 years. In a recent Zoom interview, all members agreed that despite the challenges inherent in their effort to increase membership and establish an online presence for the organization, what they are attempting pales in comparison to the challenges faced 65 years ago.

“People today need to remember that we stand on the shoulders of those who came before us,” explains the current president of the group, Jonathan Davis. “The RCV was formed in the wake of Massive Resistance in 1956. Over the years, the RCV has remained focused on educational issues and added economic opportunities and social issues to their agenda.”

In a recent telephone interview, Reid, who lives in Los Angeles now, was excited and enthusiastic to hear that the organization he helped found is claiming an internet presence and launching a membership drive.

“The more things change, the more they remain the same,” says Reid, who will turn 96 this month. “The fight for equality in opportunity and education is ongoing and necessary. The vote is as elemental today as it was in 1956.”

Reid is still active in politics and is part of a group called 90for90.org that seeks to register voters nationally and to expand voters’ rights.

“If all volunteers and candidates worked together to register 90 new voters in each of the Commonwealth’s precincts, our efforts would result in a quarter million new voters for the Old Dominion,” he says.