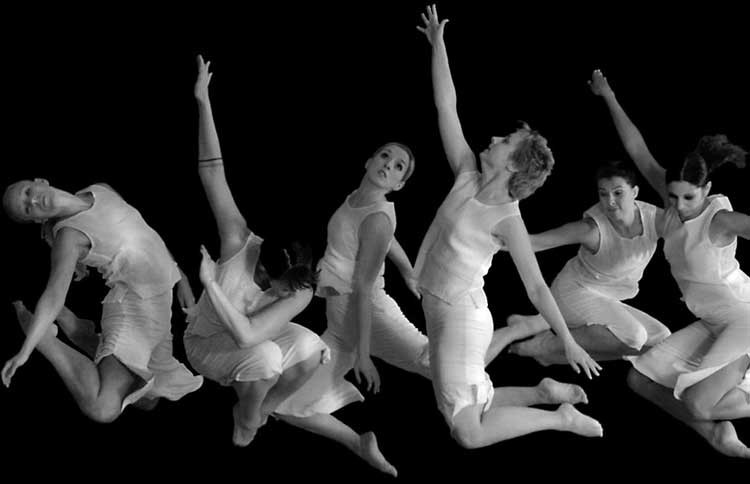 It’s a common trope, but there’s no harm in repeating: Dance artists can have a hard time getting their work seen. If not working with an established company or raking in nonexistent funding, then performance opportunities are scarce.

Starr Foster, for the 10th year running, fills the gap a bit in Richmond with her annual Choreographers Showcase, which runs this weekend at the Grace Street Theater. As a way to get the work of modern dance artists onto the stage, “I feel like the city needs it,” she says.

Foster solicits applications from a wide range of artists, and convenes a panel to sort through them and select a program. Notably, videos of work are not required to apply; a project description is sufficient. Most showcases are put together based on the known strengths of existing work. Foster’s often contains premieres. This year, from 56 applications, the panel selected 11 – and more than half of the artists selected turned out to be from Richmond.

“It is a hot, hot program,” Foster says. She hopes it will show “the varying forms and voices of modern dance. It was a difficult program order to make, because everybody has a really strong voice.”

One such voice is choreographer Charli Brissey, director of the Maeko Project, who will show a work in progress called “Bloodlines,” currently a solo which she plans to expand. She says the piece investigates DNA, genetics, and family ancestry, and how much of that is bound into adult identity. She’s looking at what’s changeable and what’s not, “playing with a 25-year identity crisis.”

Brissey performed in the 2007 Choreographers Showcase at the Firehouse Theater, and is looking forward to her second round. “I feel like Starr does all this work, and we just play around for two days,” she says. “She makes it really easy for the choreographers.”