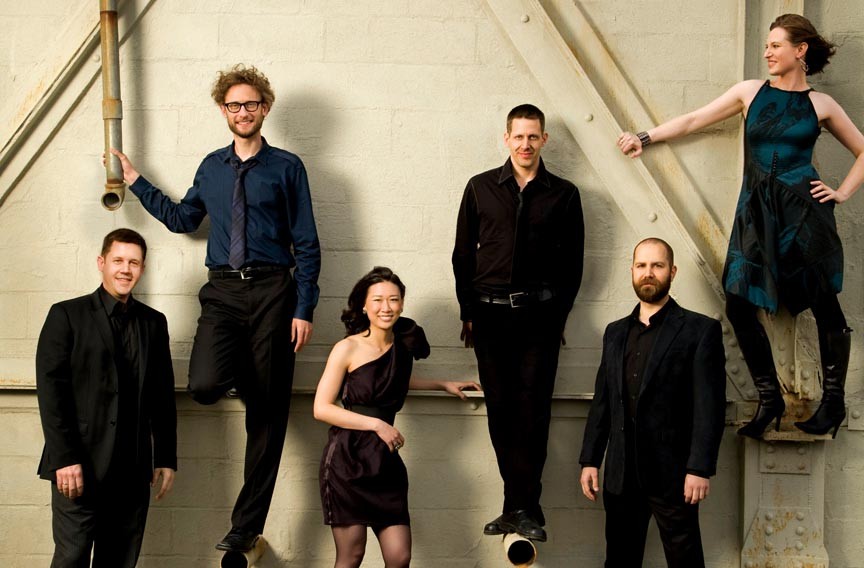 In September the city faced the possibility that its professional orchestra, the Richmond Symphony, might fall silent. The musicians’ union and orchestra management failed to agree on a new contract before the old one expired. Similar situations across the nation in recent years resulted in strikes or lockouts lasting as long as six months.

Although the labor dispute remains unresolved as of this writing, Richmond Symphony concerts have continued as scheduled. Highlights of the season begin this weekend with Mozart’s Requiem, a work that contains all the classical elements: earth, water, wind, fire and ether. Or call them strings, winds, brass and voices. Either way, conductor Erin Freeman’s meticulous preparation since last summer surely will be evident in the performance of this tremendous work by the orchestra and the Richmond Symphony Chorus.

Other notable symphony concerts: The scorching Cuban jazz band Tiempo Libre plays with the orchestra March 2, and the March 16 concert features Barber’s violin concerto, which has an ending as spectacular as Willy Wonka’s elevator crashing through the factory ceiling. Sheryl Staples, principal associate concertmaster of the New York Philharmonic, is the guest artist.

The orchestra performs Igor Stravinsky’s primal “Rite of Spring” on May 11 and 12 as part of a concert titled Musical Revolutionaries. Generations of listeners who heard this piece arranged for Disney’s 1940 movie “Fantasia” — and who have learned to receive art through electronic mediation — have found it difficult to comprehend what could have driven the audience to riot in disapproval at its premiere with the Ballets Russes. Hear it raw and you’ll know why it was so cataclysmic in May 1913.

As it happens, the theme of the Chamber Music Society of Central Virginia spring series is Revolutionary and Banned. Six concerts between May 16 and 22 include music from composers as varied as Ludwig van Beethoven and Richmond composer Benjamin Broening. The society’s music director and cellist James Wilson has a talent for putting together stimulating programs and telling audiences about them as if he’s chatting over a cup of coffee.

In a genre where tickets usually run from $25 to $75, Richmond’s Atlantic Chamber Ensemble might be revolutionary because it has yet to charge more than $10. It also programs a significant number of works composed in the past few decades. On March 21, it plays a concert based on indie musician Beck’s sheet music book, “Song Reader,” with arrangements written for the ensemble by 20 composers from across the country. Later in the spring, look for the group’s concert related to “Rite of Spring.”

At the University of Richmond, ensemble-in-residence Eighth Blackbird is so revolutionary that its Richmond audiences number in the mere dozens. Meanwhile, it packs venues elsewhere and pick up multiple Grammy nominations and awards. On March 20, it gives a concert with Nico Muhly, one of the hottest names in the new generation of classically oriented composers that doesn’t consider it revolutionary to collaborate with popular or rock music artists. The next day, Eighth Blackbird participates in the first of two free concerts at the university dedicated to the work of maverick composer John Cage.

Look for the outstanding Takács Quartet at the Modlin Center playing all six string quartets by Bartok. Choose the odd-numbered ones on April 7 or the even numbers on April 8 — or don’t choose, and go to both concerts.

At Virginia Commonwealth University, the Rennolds series brings male vocal quartet New York Polyphony on Feb. 23 and the always-engaging pianist Jeremy Denk on March 23. The most significant concert is May 4: The esteemed Tokyo String Quartet gives one of its last performances. The group will disband in June after 43 years of concerts and recordings that reminded audiences everywhere that commitment, skill and joy continue to be the most progressive forces at work in the world of music.