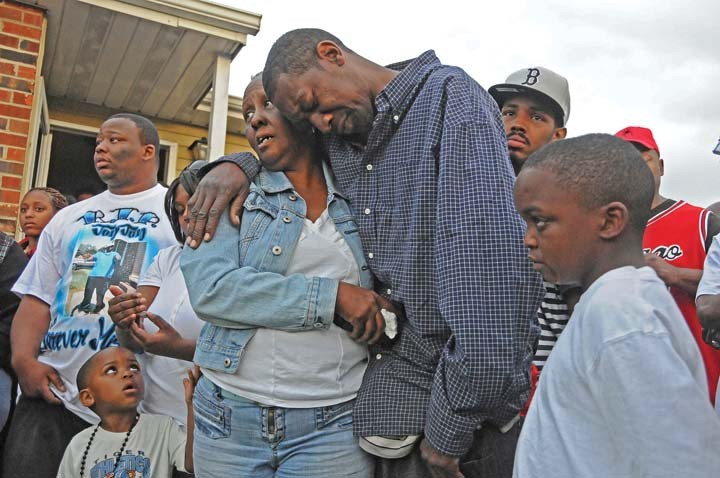 An intimate photo of mourners at a vigil for a Richmond homicide victim and a portfolio of stories on a rock star, an anarchist couple and the business of riggers earned top honors at the Virginia Press Association's annual convention April 9.

Style Weekly was the only publication in Virginia to earn best in show awards for both photography and writing. Photographer Scott Elmquist's win marked his fifth consecutive best in show; Amy Biegelsen won best in show for writing.

In addition to his photography awards, Elmquist also received first place for his online slideshow for a remembrance of Apostle Anthony L. Taylor. Ash Daniel won first place sports news photo for a moment captured during an inner-city baseball game.

In all, Style earned 15 first places, eight seconds and eight thirds in its division for writing, photography, presentation, art and multimedia journalism.