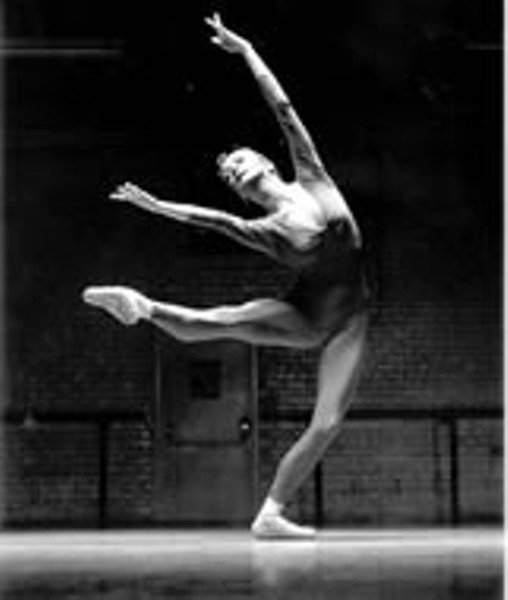 On opening weekend, Dec. 13-15, four of the company's best-known dancers are returning to the Richmond stage as guests of the Richmond Ballet.

Former Richmond Ballet principal dancer Maria Gisladottir is traveling from her native Iceland to join her former dance partner Malcolm Burn. Gisladottir, who was with the Richmond Ballet from 1985 to 1990 and is now a teacher, will play the mother of Clara, the ballet's child star. Burn will portray the father.

The roles of the Sugar Plum Fairy and the Cavalier — the most glamorous adult roles in the ballet — will be played by another well-known dance couple.

The second weekend of production, the roles will be danced by Anastasia Babayeva and her husband, Denis Gronostayskiy, who were with the ballet from 1995 to 2000. They are coming to Richmond from Philadelphia, where they run a school of dance, for the occasion.

"It will be so nice to come back and see everyone," says Gronostayskiy, who's also looking forward to the venue. "For me, it will be first performance at Landmark."

"These are some of the people who set the standard," says Stoner Winslett, the company's artistic director.

To keep up the farewell-party theme, anyone who has taken part in the ballet also will be invited to opening night of "The Nutcracker," Dec. 13. A special seating area will be set aside for former cast members.

Winslett says she hopes to introduce a new version of "The Nutcracker" in 2003. Among other things, the retooled version will have a slightly goosed-up tempo to hold the attention of young people, she says. — Greg Weatherford