Competing with the city's other stages, Theatre VCU launches a lively season. 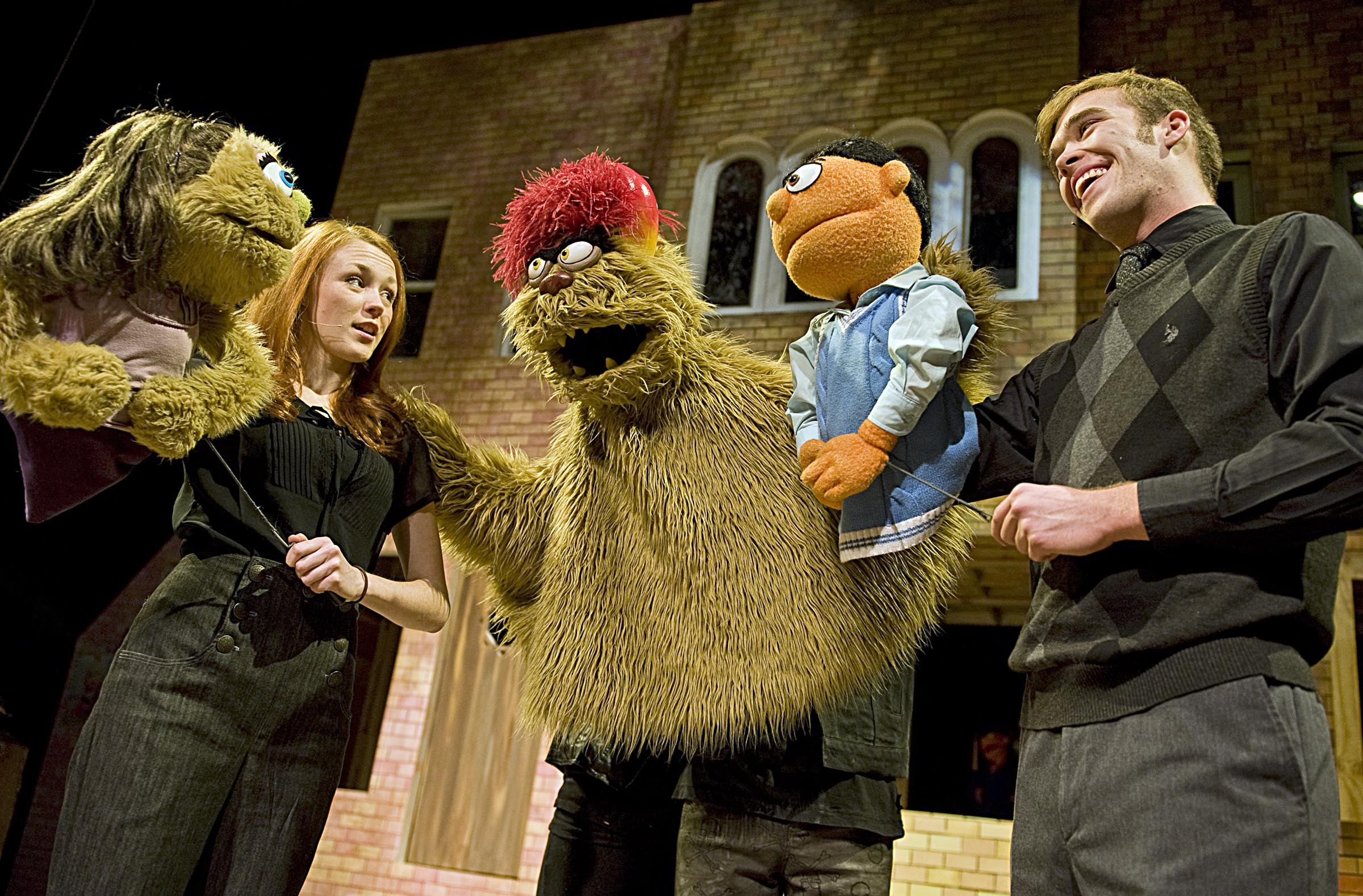 VCU will stage "Avenue Q," "The Colored Museum" and "Sweeney Todd: the Play" this season. It's a more commercial lineup than most universities choose, says department chairman, professor and producer David Leong.

"We have to earn a lot of our budget, so whatever we bring in this season goes towards next year's season," Leong says, adding that the school must also take into account Richmond's growing stage scene. "I have to compete with all the other theaters, so I have to pick something that other theaters aren't going to do."

On the heels of September's play-within-a-play, "Noises Off," VCU will stage "Avenue Q," a Tony Award-winning puppet musical about life after college. The university's production will be directed and choreographed by Broadway veteran Patti D'Beck.

A university instructor, D'Beck says the show is like an adult version of "Sesame Street" in that it uses puppets to teach life lessons about subjects such as racism and coming out. The biggest challenge for the actors has been bringing the puppets to life, she says — which includes some puppet-on-puppet action.

"It's a really fun show," D'Beck says. "The lesson is that it's OK to be who you are. I think audiences are going to have the time of their lives."

"It's taking the African-American experience and looking at the various clichés and stereotypes that are there," Leong says. Mocking works such as "The Color Purple" and "A Raisin in the Sun," the show aims to defuse stereotypical portrayals of black people through satire, Leong says.

Rounding out the season is Christopher Bond's "Sweeney Todd: the Play," which served as the basis for Stephen Sondheim's Broadway musical and the subsequent film starring Johnny Depp. A retelling of a Victorian penny dreadful tale, Todd has returned to London to avenge the mistreatment of his wife. When old adversaries unwittingly enter Todd's barbershop, he slits their throats and has their bodies sold as meat pies.

"It's a nice, pleasant little Sunday afternoon play," jokes Barry Bell, VCU associate professor and "Sweeney Todd" director. In addition to creating a barber chair that slides victims through a trapdoor, the show presents other technical challenges, Bell says: "How do you get the proper mix of blood so you can get it out of the costumes every night?"

The school's technical components often win awards, but lavish visuals come at a cost. Leong says the rental fees for the "Avenue Q" puppets are almost as expensive as the show's royalties.

"We could compete with any school nationally," Leong says. "The quality of production is at the highest level that you could find anywhere." S