Springtime in the Arts

While it’s early, an arts writer already has her to-do list started for 2020. 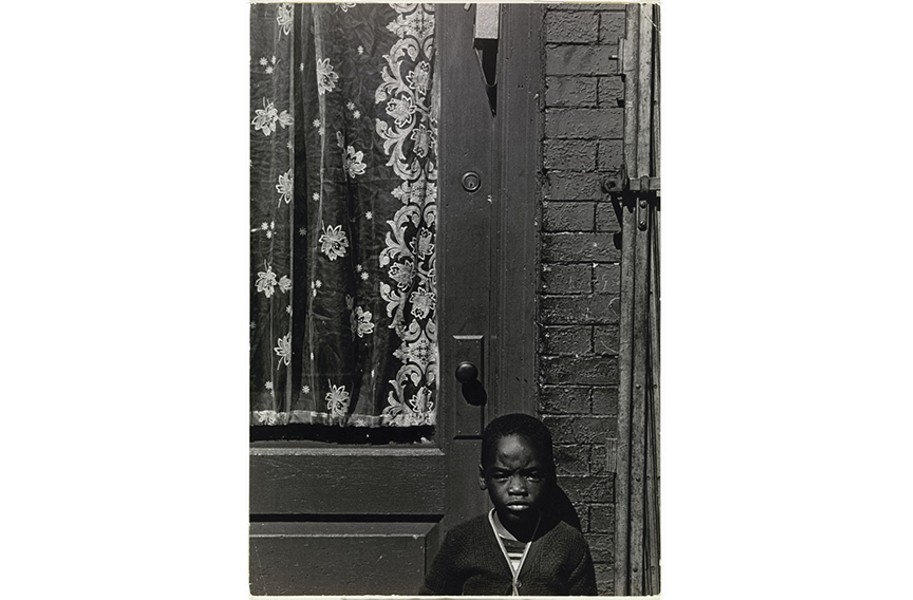 A new year offers a fresh start, but a new decade welcomes a greater shift, the opportunity even, for those brave enough, to pivot from one pursuit to another.

Lately, I’ve rediscovered my affection for young adult fiction. Sure, laugh. Maybe it’s from listening to too many hours of congressional hearings that recall juvenile squabbles or maybe it’s a longing for a captivating story with a resolution, or maybe it’s an anecdote to reading too much criticism and academicism.

Whatever the case, young adult fiction at its best is compact as it transports the reader to another world with a community of actors intimately known by the reader. I’m not advocating escapism here, but there’s something lovely about applying some of the structures of fiction to reality: a type of re-envisioning the surrounding world that overturns our present — marked by divisiveness, disappointments and countless crises — and reconfigures reality into an alternative solution that, if not a pragmatic, is a hopeful one.

Art always advocates for hope. Here’s what I’m most excited to see that has been announced for this spring season:

“Working Together: Louis Draper and the Kamoinge Workshop” at the Virginia Museum of Fine Arts, opening Feb. 1

This show features 180 photographs by 15 early members of the Kamoinge Workshop, a collective of African American photographers that formed in 1963 in New York and took their name from the Kikuyu word, “kamoinge,” which translates to “a group of people acting and working together.” Organized by the museum, the exhibition, which is accompanied by a catalogue and travels to the Whitney Museum of American Art in New York, took root in 2015 after the museum acquired the complete archive of Louis Draper, who was born in Henrico County and attended Virginia State College, now University.

Ceramics take over Richmond from March 25-28.

The National Council on Education for the Ceramic Arts, a nonprofit organization for artists, students and educators, is coming to the Greater Richmond Convention Center. Sponsored by Virginia Commonwealth University and the Visual Arts Center of Richmond, the conference is a citywide initiative that boasts nearly 100 regional partners including: galleries such as Glavé Kocen and Sediment Gallery; pop-up shops and a host of ceramic co-ops, including City Clay, universities such as Longwood and Virginia Tech, museums like the Science Museum of Virginia; and businesses such as LaDiff and Richbrau Brewing.

The RVA Street Festival teamed up with the Army Corps of Engineers and the Richmond Department of Public Utilities to bring this year’s festival, which combines art and environmental issues in murals, light projections and landscape art, to the flood wall in mid-April. Matt Lively, a former participant whose work is included this year, has described the location as every “graffiti kid’s dream.” Even better, the project brings attention to the efforts being made to protect the river and a portion of the proceeds will support the James River Park System.

Who will emerge from VCU exhibitions?

Every March and April, a fresh crop of emerging artists graduate. Some stick around but others scatter, freshly proselytized, across the globe. Before that happens, make sure to check out the graduate thesis and candidacy exhibitions as well as the undergraduate senior exhibitions. Many emerging artists from the university have gone on to have successful internationally acclaimed careers.

Yes, it’s a haul getting up Interstate 95, but the Smithsonian museums have planned several exhibitions commemorating women and their achievements that demand a trip: “Hearts of Our People: Native Women Artists” opens at the Renwick in February before “Creating Icons: How We Remember Women’s Suffrage” debuts at the National Museum of American History in March and “Girlhood! (It’s Complicated)” is unveiled at the history museum in June.

A new dean is coming to VCU School of the Arts.

On Dec. 3, Virginia Commonwealth University posted a job for a new dean of its highly ranked public arts and design school. In August, former Dean Shawn Brixey stepped down after a little over two years at the post and Nancy Scott was appointed the interim dean. The job posting outlines that “review of credentials will begin immediately,” though spokeswoman Suzanne Silitch hesitates to project a start date because it is dependent on several factors. Suffice it to say that by September, a new person likely will be at the helm of the programs that that boast 3,000 undergraduates, 140 graduate students and countless alumni.

Stay tuned — this person is sure to impact the city’s art scene.