The girl from Ipanema, via Tennessee. 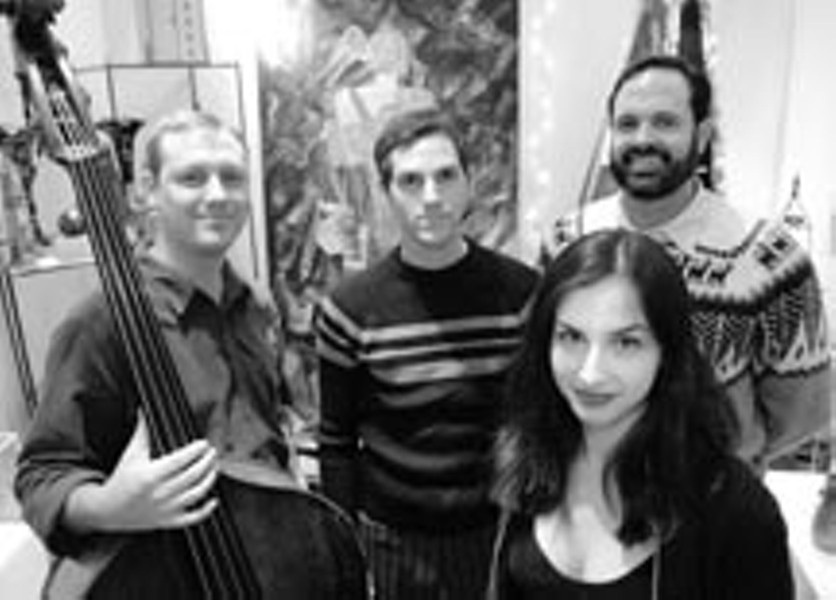 Signature lyric: Though extremely difficult to play, with rhythms that would confound a pop diva like Madonna, bossa nova and samba are not much better lyrically than “Like a Virgin.” The songs are almost always about love or love lost, and if not, Boyd says, they are about the samba, the popular Brazilian dance. “Tristeza nao tem fim, Felicidade sim” means “Sadness has no end, happiness does.” Boyd notes that the sentiment is at least more thought-provoking than “Your love’s got me hoping you’ll page me right now,” a line from Beyoncé’s hit “Crazy in Love.”

Origins: Boyd credits a lifelong interest in language and foreign culture as what led her in a roundabout way to the rhythms of Brazilian music. After teaming up with Harding in the spring, the duo added the rest of the band and whittled their eclectic jazz set (which at the time included swing and standards) down to pure bossa nova and samba. “The pop music of Brazil” is what Boyd calls the style. “It’s difficult music,” she says. “It’s challenging. But the lyrics are just poetry that you don’t find in pop music.”

Why bossa nova? Boyd, 23, is often asked why she wants to make music that her grandparents might have listened to. “People tell me a lot that I have an old soul,” she says. “There’s so much music out there, but so much of it is such garbage. It’s just exciting to do something that people haven’t heard before. I’ve always had a love of the older stuff. … It moves me so much more than the music of my generation.” — Wayne Melton