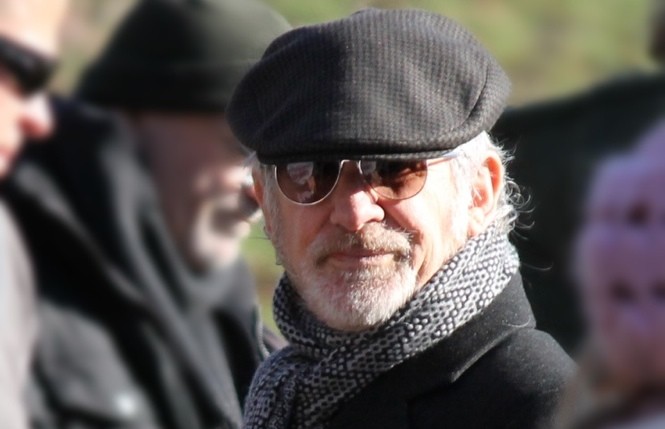 Iconic director Steven Spielberg, who spent most of the fall here filming "Lincoln," will return Jan. 5 as part of the 27th season of The Richmond Forum speaker series.

In a rare appearance at such a forum, Spielberg will join Pulitzer Prize-winning historian Doris Kearns Goodwin in an onstage conversation about "Bringing History to Life on Film." The program will be held at the nearly 3,600-seat Landmark Theater.

Goodwin's book, "Team of Rivals: The Political Genius of Abraham Lincoln," is the heart of the Lincoln movie script, which used hundreds of local extras, crew members and Richmond actors in speaking roles, filming on location at such places as the State Capitol and on set in Mechanicsville.

Spielberg has said the movie will be released in December. (Style Weekly is collaborating with CinéBistro Stony Point on a special showing of the film, details of which will be announced this fall.)

Bill Chapman, executive director of the Richmond Forum, says landing Spielberg was a coup that took patience and perseverance. "And it wasn’t until two weeks ago that we finally got the official yes,” he says.

Chapman announced the lineup for the new season tonight during the Forum's program with Charles Krauthammer and Robert Reich. The new season begins with acclaimed photographer Platon on Nov. 17. He will showcase some of his award-winning photos of heads of state and the stories behind them.

After Spielberg and Goodwin, the series will continue with former President Bill Clinton on Feb. 8 -- one of the series subscribers' most requested speakers, Chapman says. Combat pilot and astronaut Captain Mark Kelly and his wife, former Congresswoman Gabrielle Giffords, will appear March 9. And environmental icon and chimpanzee expert Dr. Jane Goodall will wrap the season April 13.

Current Richmond Forum subscribers have the first option to renew until May 5. Any available subscriptions will go on sale starting May 14. To join the mailing list for more information go to Richmondforum.org, or call 804-330-3993.