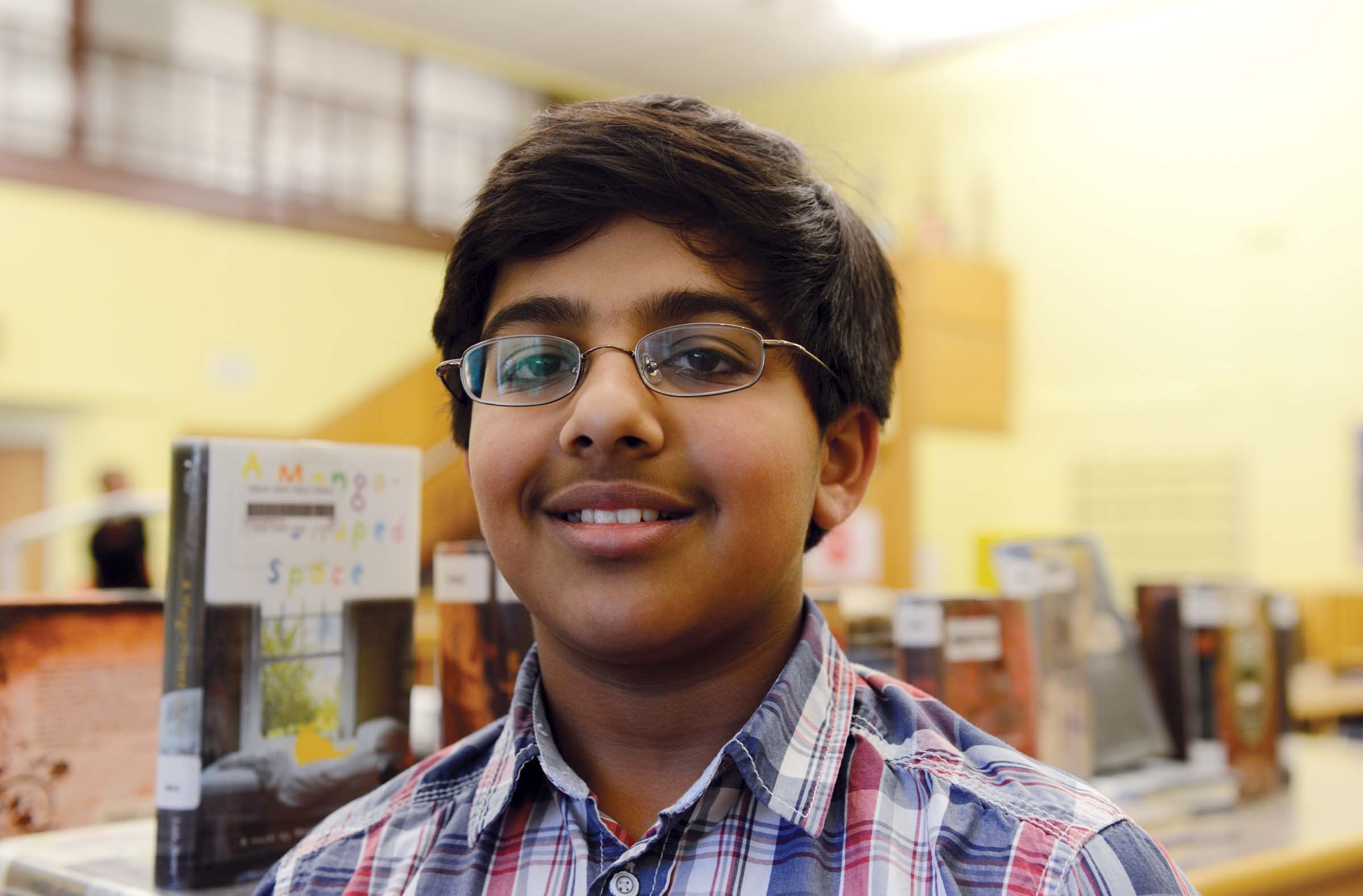 Spanning days, it was the longest spelling bee anyone in Henrico County can recall. And for the fifth consecutive time, Aditya Kannoth emerged victorious. The 12-year-old won in the 27th round of the competition when he correctly spelled "bivouac" and his opponent stumbled over "appurtenances."

The soft-spoken seventh-grader at Moody Middle School advances to the 39th annual Richmond Times-Dispatch regional spelling bee, set for March 9 at the Library of Virginia. Style Weekly spoke with him after school last week to see how he's handling his newfound fame.

Style: After you won in this epic spelling contest, did you become, like, a class hero? Do all the kids look up to you?

Kannoth: I wouldn't say they look up to me. But, I mean, everybody knows me — that I can say with confidence. … It's cool because, I mean I know I've done something that nobody's ever done before — at least in Henrico County. So, I mean, that's pretty cool.

Do you have any tips for the casual speller?

How does the definition help? I always thought that was a stalling tactic.

No, it's not, because it all comes back to roots. So say you know the root of the word but you're not sure if it's that root or some other root that sounds the same. So you ask the definition and find out which root it is. Then you know it's this root and you spell it right. Also the origin helps, too … because, for example, French words, I think for me are really, really, really difficult. Because there's not really roots, and you can't sound it out. … But, for example, Greek, there are tons of roots in Greek and you can just know the definition of the roots and it's really easy.

Do you have a favorite word?

I was watching the national spelling bee a couple years ago and there was this word: sardoodledom. And I was just laughing so hard, because it sounded hilarious. There are lots of words, so you can't really pick one. [Merriam-Webster's defines sardoodledom as a "mechanically contrived plot structure and stereotyped or unrealistic characterization in drama."]