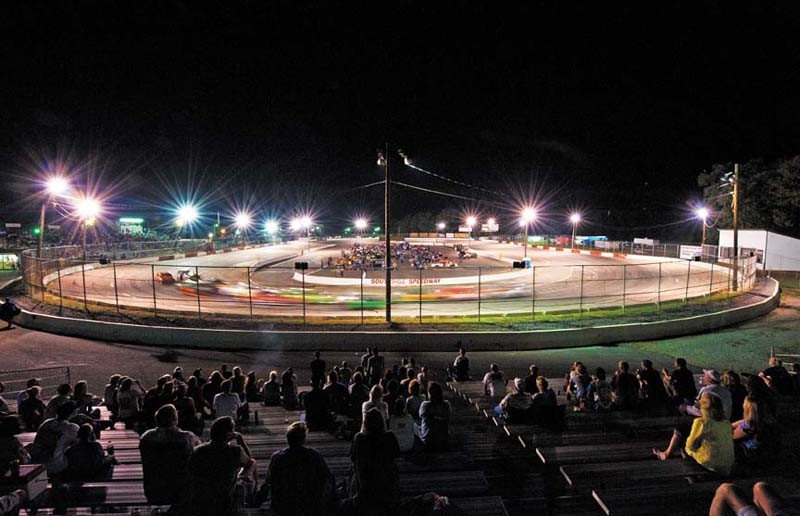 The air is dense with exhaust at the speedway, which sits next to a junkyard and a small industrial park with boxy buildings and loading docks. A dirt field next to the county dump serves as a parking lot. A white fence swallows the track, making it invisible to passing motorists, and on Friday nights it has an eerie effect: The screaming beehive of full-throttle engines seems impossibly too big for whatever's behind the fence.

Southside Speedway shouldn't be here. The history of the place, the dreams of budding NASCAR stars, the generations of family drivers have been supplanted by cookie-cutter suburbs and come-here suburbanites as Chesterfield County grew into the region's bedroom community. The raceway sits off Genito Road near Powhite Parkway and state Route 288. Developers have eyed the property off and on for years — it's prime real estate for new subdivisions. The speedway, which sits on 44 acres, was slated to become a shopping mall in the late 1980s (Richmond developer H. Louis Salomonsky had an option to buy the property in 1987), but that never happened.

For as long as Sue Clements can recall, nearby residents have complained about the noise. Clements is Southside Speedway's owner and the daughter of John Wilkinson, who bought the track in 1957. She took over as operator only when she couldn't find a buyer in 2003. She called everyone she knew: local developers, friends of her father. 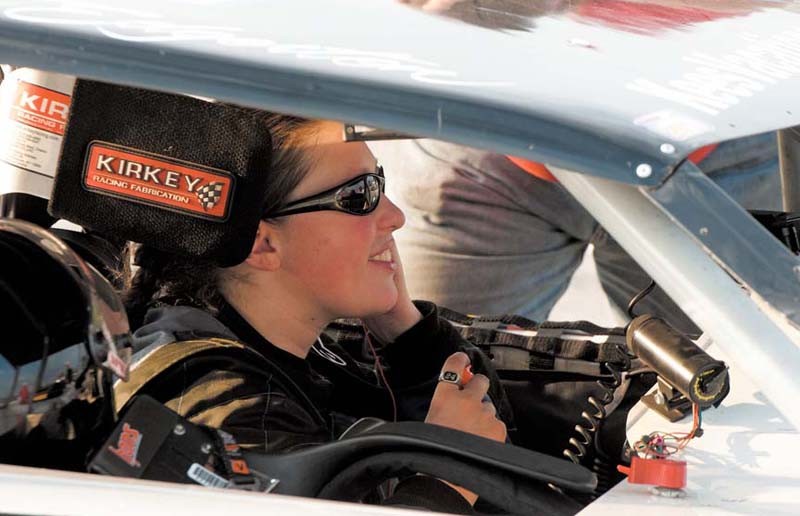 Others wouldn't mind. The penetrating roar of race cars seems to carry for miles, echoing through the massive Brandermill community nearby, and as far away as Woodlake. People used to complain a lot more, but not much in the last few years. It seems the speedway kind of grows on people. Clements got a call from an angry neighbor a few years back. "Don't sit at home and be annoyed, come out to the track," she told him. "I tell you what, you come on out and there will be a ticket waiting for you." The next year, the man bought a race car.

WILKINSON, A BUILDER, wasn't interested in the speedway at first. "Daddy bought the land for a housing subdivision," Clements says. But he fell in love with the races. Local businessman Nelson Royall opened Royall Speedway in 1948. And in 1959 Wilkinson joined with Bill France, founder of NASCAR, to reopen the place as Southside Speedway. It quickly became a family affair.

On days before the races, Clements recalls her father priming the wells in preparation for the crowds that would come. She'd stand behind him with a stick to shoo away the snakes. Afterward, they'd head across the street to the woods and Wilkinson would hunt down dinner. He especially loved rabbits and squirrels, which she helped him prepare. "He would give me the paws of the squirrel," she says, while her father did the surgery. "My daddy would eat every bit of it."

Wilkinson was a serial entrepreneur. He got his start selling hotdogs on Miami Beach, opened the first Burger King in Richmond in the 1950s, off Jefferson Davis Highway, and learned the building trades from his wife's father. He had a pilot's license and "could navigate a boat," Clements says. "He loved to play," she adds, "and that was the speedway to him." 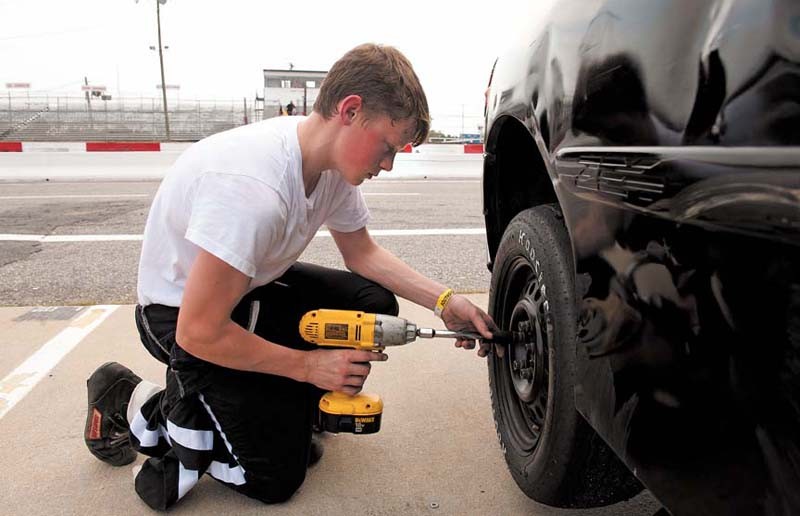 Richmond's first race track opened in 1907, part of the state fairgrounds at North Boulevard and Hermitage Road, but racing didn't really take off until later. In 1946 the emergence of midget cars, with open wheels and open cockpits, drew 16,000 people to City Stadium to see the tiny cars bolt around a quarter-mile, oval track. After nearby residents complained about the crowds and noise, a judge shut down the weekly races. The promoters, Sherman Crise and Robert Streeter, were allowed to finish the 1947 season, but by the next year they were in search of a new home.

They found it in Chesterfield, off Genito Road, and worked with Royall. The first midget car races were held in the county on July 21, 1948.

But the matchbox racers quickly gave way to the bigger stock cars, which exploded in popularity with the rise of NASCAR in the early 1950s. France's NASCAR started a nationwide racing circuit, coming through Richmond twice a year by 1955, racing on a mile-long track at the fairgrounds.

It wasn't enough to satiate the local appetite for racing, however. When Wilkinson reopened Southside Speedway as a NASCAR track, the races ran weekly, every Friday night. The speedway became a popular gathering place, a social outpost in the country. The drivers became local heroes. There were feuds and fierce competition, and long-running turf battles between Richmond and Norfolk drivers. 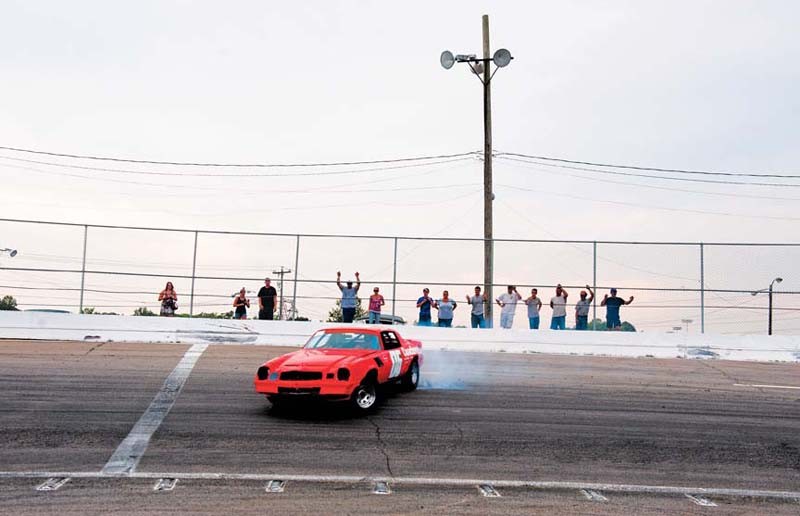 The short tracks such as Southside were proving grounds. They're much tougher than the mile or longer ovals, more crowded with more bumping and crashing. They were known as racing's bullrings. It was said that if you could race at Southside, you could race anywhere. Some of the local racers, such as Bobby Allison, did just that, eventually rising to national prominence.

"A track like Southside, you can see the whole track" from the grandstands, says Brian Katen, associate professor of landscape architecture at Virginia Tech, who spent a decade studying the state's oval tracks as part of "The Virginia Speedways Project." "Everything is before you in a way that is immediate," he says. "It's a very sensory landscape."

The fans often had deep roots — connections to the drivers — which made the experience more personal. It became part of the "social rhythm," Katen says.

"They say it was like church, everybody would sit in the same place," Katen says. "In the '50s, television hadn't really taken hold yet and on Friday nights, this is where everybody got together."