Southern Duds: The Valentine Examines Men’s Fashion in Virginia Through the Years

Steven Casanova An ongoing show at the Valentine will give you a new respect for the diversity of Virginia men’s fashions through the years. 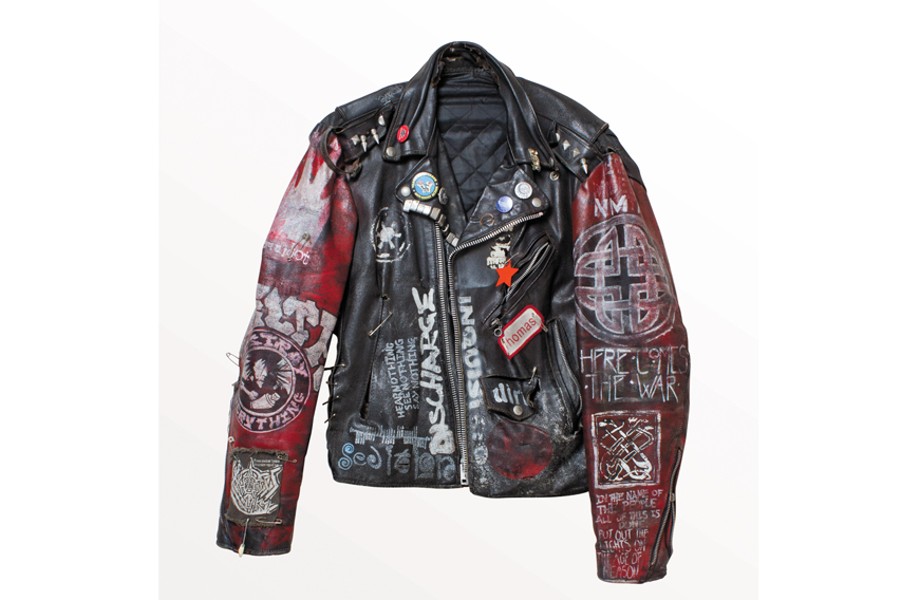 "All Southern women wished of their menfolk was simply to be like Paris, handsome, and like Hector, brave," Virginia-born author Willa Cather wrote.

And by handsome, she meant well dressed.

A sartorial showstopper, the Valentine museum’s latest exhibition, “The Virginia Man: Respect, Responsibility, Rebellion,” proves through exhibits of clothing and accessories that the concept of masculinity is a malleable one.

Curator Kristen Stewart begins with the summer go-to for generations of Virginia men.

“I wanted to get the seersucker out of the way,” she says of the lightweight fabric that appeared as early as 1730 in the Virginia Gazette.

Moving through, the cultural history exhibit proves that a once-specific definition of Southern masculinity has broadened considerably. For a sampler of what Virginia men wore, from an Acca fez to Arthur Ashe’s shoes, here is some of what you can expect:

3. Robert E. Lee’s 1852 boots from his time as superintendent of the U.S. Military Academy at West Point.

7. Muralist Ed Trask’s cuffed and paint-splattered Shockoe Denim blue jeans, in one of the first styles the company created.

8. The 1983 basketball jersey of the University of Virginia’s Ralph Sampson, shown on a mannequin far smaller than the towering 7-foot-4 Sampson because of the display case’s height constraints.

Because when haven’t Southern men liked being winners? S

“The Virginia Man: Respect, Responsibility, Rebellion” runs through the end of the year at the Valentine museum, 1015 E. Clay St. For information call 649-0711 or visit thevalentine.org.