South of the James Farmers Market Doesn't Want to Hibernate 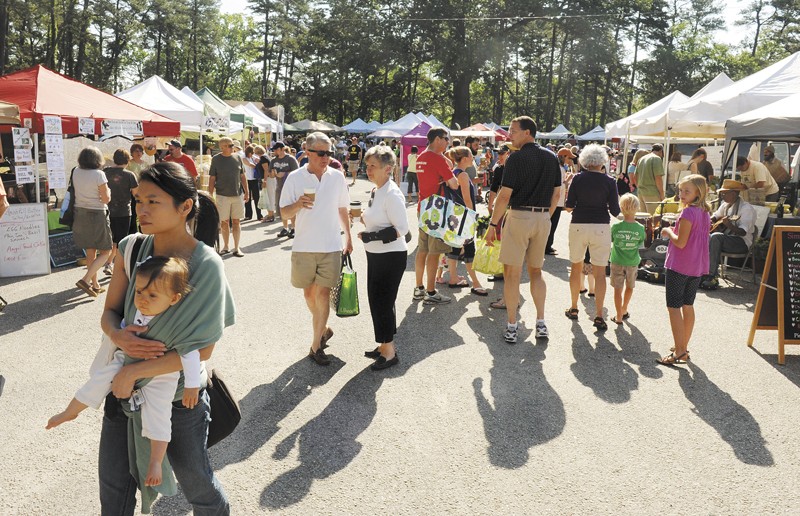 The South of the James Market wants to make Forest Hill Park its permanent home, but they’ll need Richmonders to help.

GrowRVA owner Karen Atkinson has put up a petition asking for support for the market to stay at Forest Hill Park beyond its scheduled December 7 end date.

The market has moved elsewhere during past winters, most recently the Patrick Henry School. But construction there has forced Atkinson to look for other options.

“We are on track to stay there, but we really need community support,” GrowRVA marketing director Stephanie Ganz says. “It’s where everybody knows to go and it’s convenient.”

Ganz says city officials want to see support for the market staying in Forest Hill because some have raised concerns about traffic issues. The Parks Department has not yet responded to a request for comment.

The petition has received about 700 signatures so far. And regardless of the outcome, Ganz is confident the market will remain open through the winter.

“It absolutely will happen,” Ganz says. “The only question at this point is where.”