Female instrumentalists assert themselves in the Richmond music scene. 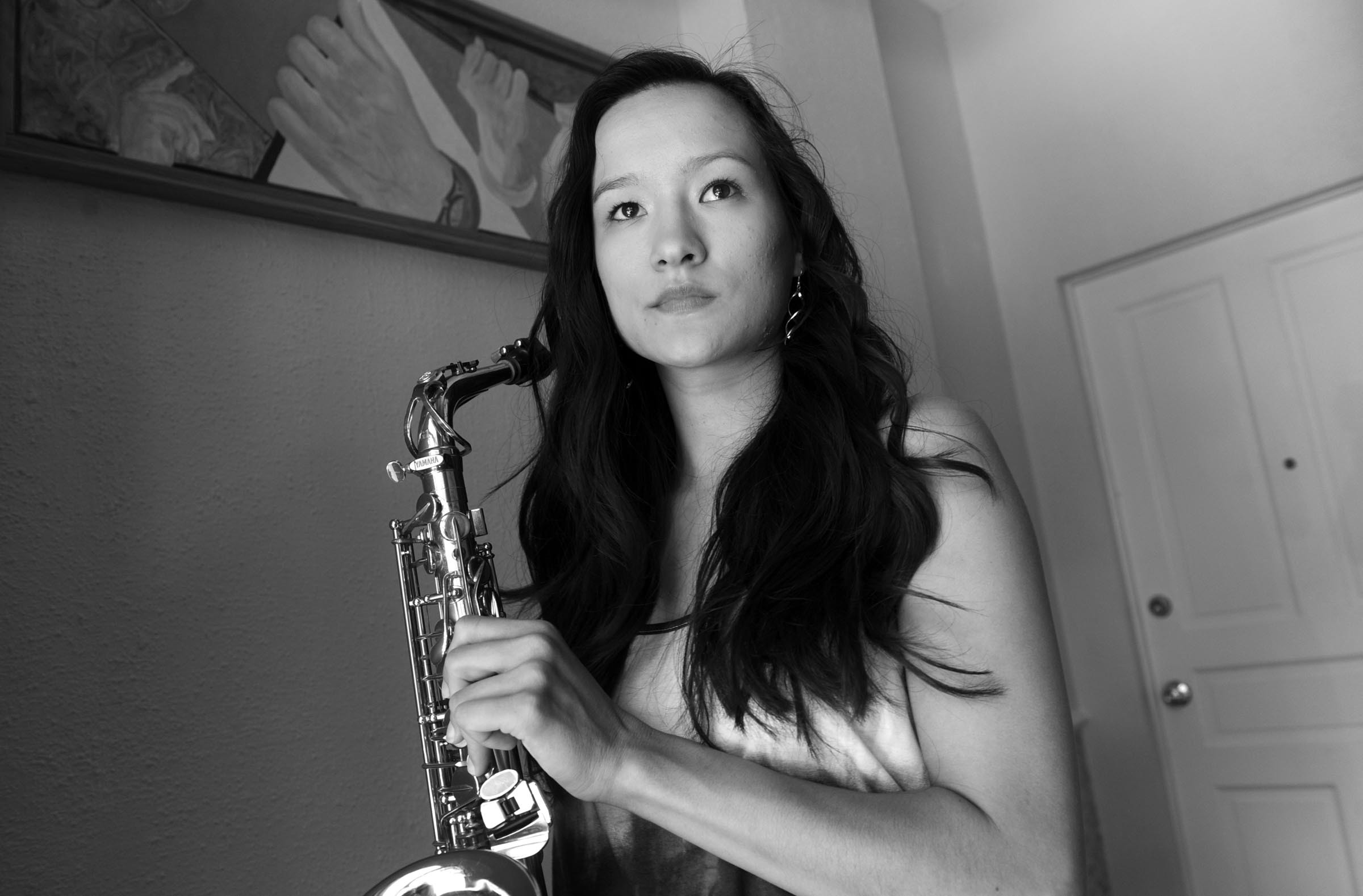 In the second century of jazz, female instrumentalists remain rarities. For the past six years on the Richmond scene, saxophonist Suzi Fischer and trumpeter Mary Lawrence Hicks have been local exceptions. Together and apart, the reserved, elegant Fischer and the straightforward, bohemian Hicks prove testosterone isn't required for a big, confident sound.

Fischer and Hicks first crossed paths when they were in the eighth grade, attending adjacent Spotsylvania County middle schools. "We were the only kids at adult jam sessions," Hicks says. "I never would have thought that out of all that time, and after five years of college, [Suzi] would be the only woman I met in the field."

Historically the jazz horn section has been something of a boys' club. Women top only three of 19 instrumental categories in the 2011 Downbeat Critics Poll. It's arguably a sign of change that there are twice as many — six — on the secondary "Rising Star" category list. In any case, in 1981 there were none.

After hearing Fisher and Hicks play in the Virginia Commonwealth University's jazz orchestra, Mark Ingraham recruited them for an all-girl horn section for his band Beast Wellington. The band started in 2009, quickly landing a weekly Wednesday night gig at Bogart's. "It was a bit of a novelty," Ingraham says. "But soon people realized it was serious."

"I wasn't thrilled about being called because of my gender," Fischer says, "but it turned into a great opportunity for me. I did my best to prove that I had every right to be there."

Similarly, Hicks notes the need to exceed expectations. "One thing I know about being a female in this business is if you want to be on the stage you have to hold to a much higher standard. You have to put in the practice time and know all the songs."

"I watched Suzi go from shy to shining," Ingraham says. "And I have a lot of respect for Mary. She always danced to the beat of her own drum." Hicks wrote one of the band's signature tunes, "Transience of Light," which it played in almost every performance until Hicks left the band.

"Working for others is cool, but not a good match for my personality," Hicks acknowledges. "I like to be in charge." After playing with Beast Wellington, as well several other eclectic ensembles — including UTV Chamber Ensemble and the Armenian-tinged Narada — the trumpeter started blazing her own path. Composing and leading the recording of an independent film soundtrack led to starting an ongoing band: MLaw and the Modern Prophets of Jazz.

She may gradually be fading from the Richmond scene. In the past few weeks she's shifted bases to Washington while returning to deliver weekly lessons and frequent gigs — with the Modern Prophets, the flamenco-inspired Suenos Gitanos or the hip-hop cover band Raw Sugar. She also plays with a disco revival band in Washington. "For financial survival," Hicks says, "it's important to be diverse."

She derives part of her income from street performing, playing for tips on the Mall, at Dupont Circle, anywhere there's a transient audience with a bit of cash to spare. It's a grass-roots lesson in musical tastes. "In some parts of town people like the jazz," she says. "In others a Beyoncé song works best. You see what people like by how much money you make. You can make $50 to $150 on a given day in two to three hours."

"I would like to start a band of my own sometime in the near future," Fischer says. "I'm not sure what direction I would want to go musically. I spent all my time studying jazz but I love all the other kinds of music. I'm not looking to cater to only to people who 'get it.' I want to be able to able to connect with everyone." S

Mary Lawrence Hicks' next Richmond appearance is with Suenos Gitanos at the Virginia Museum of Fine Arts on Friday, July 5. Suzi Fischer appears on Monday nights with the RVA Big Band at Balliceaux and regularly with the Big Payback and Beast Wellington.