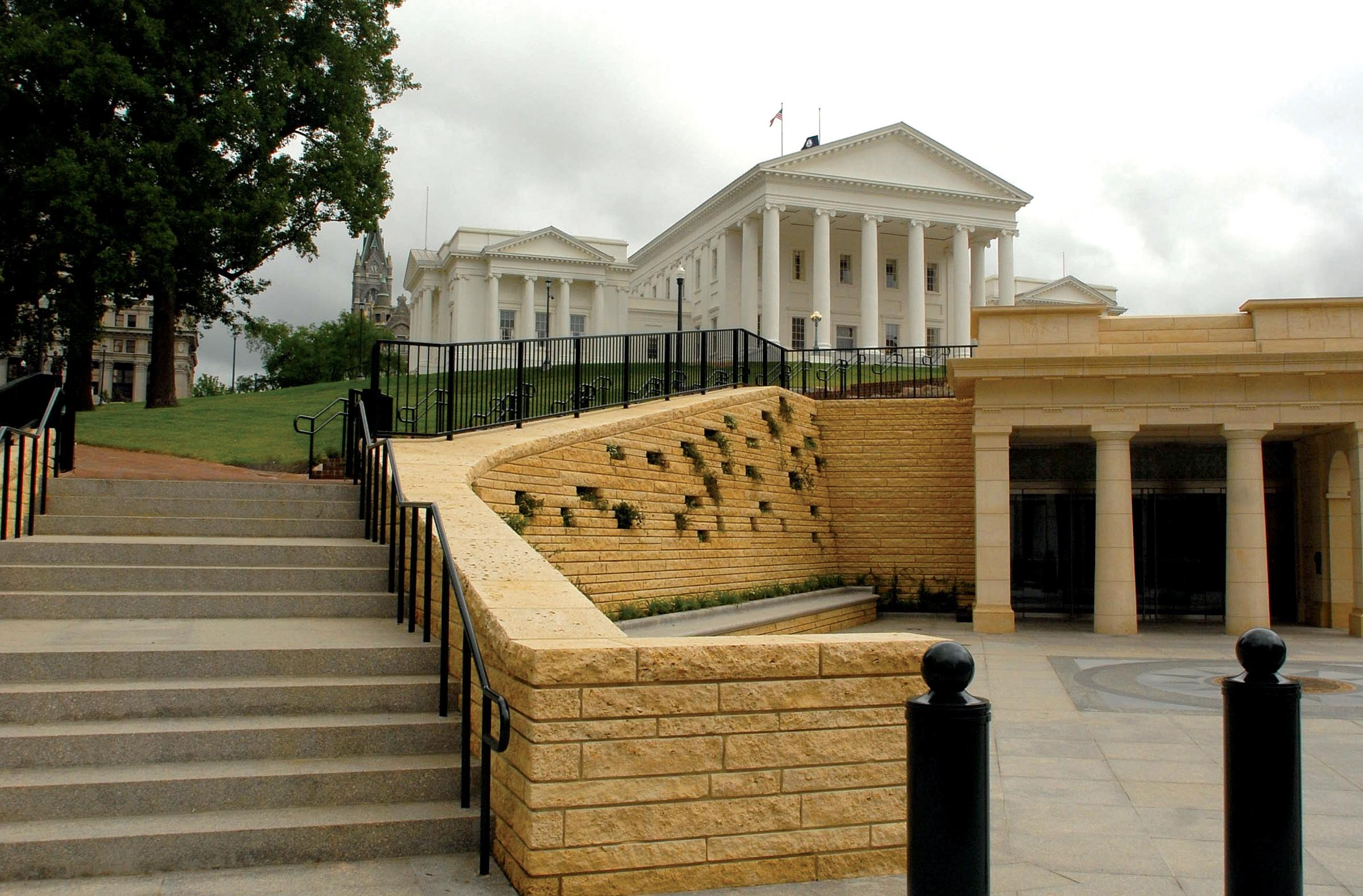 In Kurt Vonnegut's "Slaughterhouse-Five," the Tralfamadorians, a fatalistic race of aliens, give humans the message they've taken from the Bible after reading it: "Before you kill anyone, make absolutely sure that they're not well-connected."

A similar learning process appears to have occurred within the Virginia Republican Party. After the outcry over the party's plethora of restrictive, invasive, anti-abortion bills last spring, and its resounding national defeat in November, many in the political press suggest that the party takeaway should be to tack moderate in 2013. The Virginia GOP, however, appears to have taken an entirely different message from all of the above: Keep the creepy, far-right agenda, but shift the target to voters in general.

Although the General Assembly jumped on the unnecessary-voter-ID-laws bandwagon in 2012, the legislation that ultimately passed was among the least restrictive nationwide. As a result, Election Day in Virginia didn't lead to the same logistical nightmare that occurred in states such as Florida. But now the GOP-led General Assembly appears to be bypassing simple, individualized rights restrictions and skipping straight to large-scale disenfranchisement.

The first shot was fired Jan. 21, Martin Luther King Jr. Day and inauguration of President Obama. During the morning session, the state Senate pushed through a heavily Republican-leaning redistricting plan that passed 20-19. Normally, on such partisan issues, the 20-20 split in the state Senate would leave the fate of legislation in the hands of Lt. Gov. Bill Bolling, who presides over the Senate and breaks ties. But Bolling, who is feuding with the party for bumping his gubernatorial ambitions in favor of Attorney General Ken Cuccinelli, didn't support the redistricting plan.

But something special happened Jan. 21. Democratic state Sen. Henry Marsh, a hero of the civil-rights era, was in Washington attending Obama's inauguration. Republicans seized the day to take up the redistricting plan, which they passed by a single vote. The bill heads to the House of Delegates, which seems likely to pass the plan because Republicans control that chamber outright. Then it will head to Republican Gov. Bob McDonnell's desk, where the bill has a less certain future. McDonnell has openly criticized Senate Republicans for approving the plan in Marsh's absence. Politically, it certainly doesn't help McDonnell's legacy or his transportation plan, which won't pass without bipartisan support. To add insult to injury, according to TalkingPointsMemo.com, after the vote the Senate adjourned in honor of Confederate Gen. Stonewall Jackson (that is not a joke).

The second prong became apparent two days later, when another election-related bill was recommended by a Senate subcommittee. This one would scrap Virginia's winner-take-all electoral vote system and, as the bill's language has it: "Receipt by a slate of electors of the highest number of votes in a majority of congressional districts constitutes the election of the two at-large electors of that slate."

This would essentially weight Virginia's electoral votes in favor of rural, predominantly white congressional districts. Had this plan been in place for the presidential election, Romney would have won a majority of the state's electoral votes. Similar plans have been proposed in Wisconsin and Pennsylvania, but Virginia's seems particularly blatant, given that its status as a blue state is only four years old. As Salon.com's Alex Pareene puts it: "Virginia was a 'red state' for the entirety of the post-Civil Rights Act era, and this move shows that the GOP has effectively given up on winning it for the foreseeable future. It's a stunning admission of irrelevance."

It's unclear where the legislation will go, and whether McDonnell will support it is even less clear. If he still has higher political aspirations, he's definitely learned the hard way that they don't mix well with pandering to the fringe of the GOP base. The really disturbing part of all this is that, although its passage almost certainly would lead to a deluge of lawsuits and recounts, there's nothing illegal or unconstitutional about the legislation on its face. What makes political dirty tricks so dirty is that they tend to be fully within the rules.

Of course, none of this is new territory. Even in a year when the Republicans supposedly were going to exercise more constraint, this direction is hardly a surprise. The battles of 2012 — and, moreover, the battles of women's suffrage, civil rights and the gay rights movement in years past — show that people whose rights are at risk still have a voice. It's just that in 2013, they must make their move before that voice is legislated out of existence. S

Zack Budryk is a freelance writer living in Richmond.