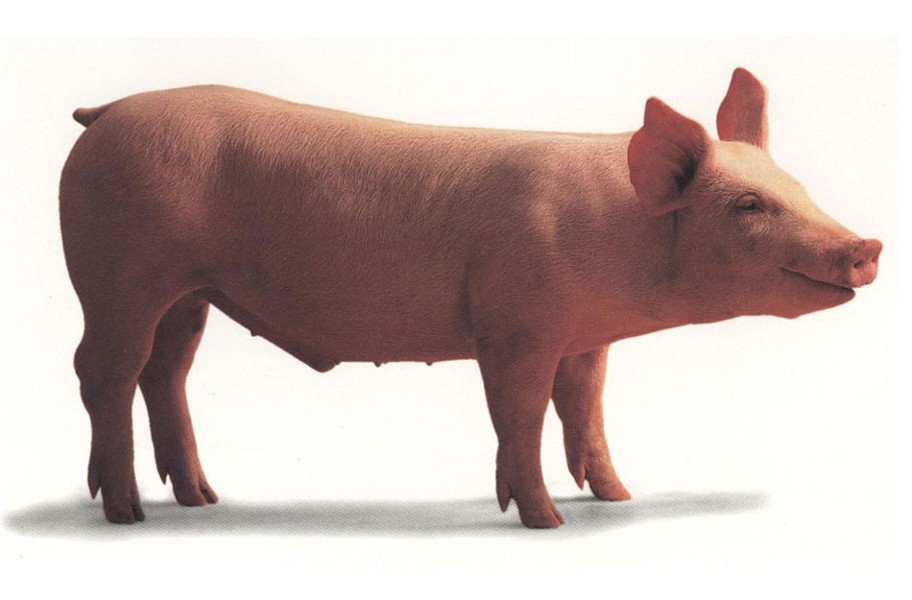 If it seems a little odd for the world’s largest pork producer and the maker of Major League Baseball’s official hot dog to be getting into the human skin and organ transplant business, consider this: At the point in time that Smithfield Foods typically sends its hogs to slaughter, the pigs’ organs are about the same size as human organs.

That’s according to Smithfield Bioscience Vice President Courtney Stanton, who said the company’s new line of work should not alter its current operations much. She said the reaction from medical companies and academics has also been less shock than shrug.

“I think the feedback has sort of been, ‘Well it’s about time,’ ” she told The Pilot. “There’s so many ways to leverage the materials that come from a hog.”

Smithfield recently launched its own five-person bioscience unit based in its Virginia headquarters after years of selling the leftover pig parts to others who would use it for potential transplants – valves, for example – or pharmaceuticals, pet food or other uses. This new effort puts the company at the table with researchers hoping to develop more options for human tissue and organ transplants, where it can offer up not just hog parts but information about what the hogs eat and how they live before they’re harvested.

“They’re not always thinking about what happens on the farm,” Stanton said.