Six Days of Film and Music

The Richmond International Film Festival looks to spread the word that Richmond is a great movie town. 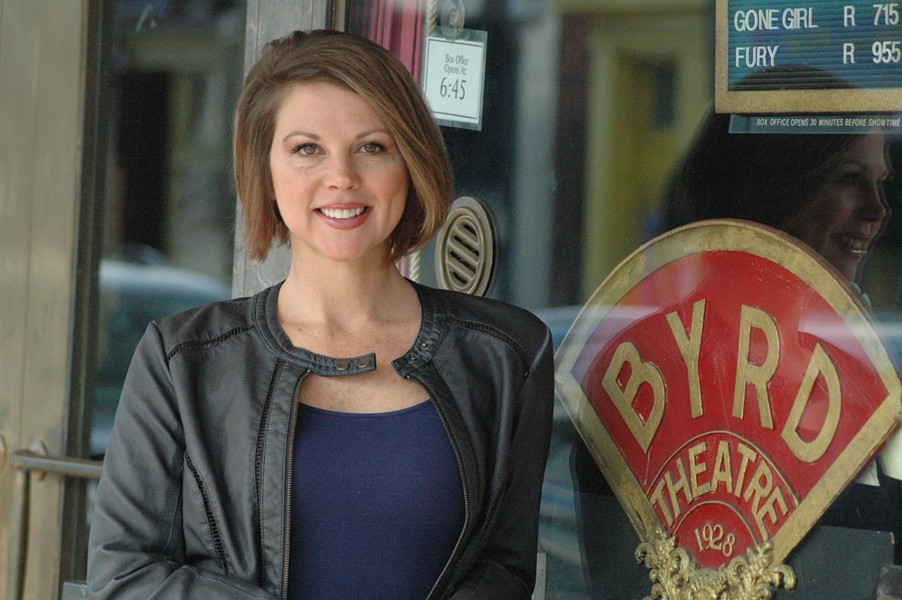 The Richmond International Film Festival got its start 11 years ago after founder and producer Heather Waters, a Nashville native, made Richmond home.

Struck by the city’s identity rich in tradition, history and beautiful locations, Waters envisioned an international competitive festival that would not only allow local talent to mingle with visiting artists, but also would encourage outside filmmakers to consider Richmond for their next filming or recording location.

“For me, it was all about developing the city, its talent, and bringing something fun to the community,” explains Waters. “Through the years, it's been pretty cool to see the city grow through this festival and others.”

A competitive festival such as the Richmond International Film Festival (RIFF) works a bit differently because it is submission-based versus curated from talent cherrypicked for a particular theme or broader event line-up. Both ways can be enriching with great programming and entertainment value, but a competitive festival has the additional goal of helping a film or band get noticed, or launched.

With films, the festival can attract distribution deals for a theatrical release or other streaming platforms. Often this happens through awards received at big-name competitive festivals such as SXSW and Sundance. “Most films that make it into festivals like ours are premieres and haven’t been seen publicly, so it’s a treat for the audience,” Waters explains. “After they’ve been accepted into the festival, they might receive laurels, and most are in competition for grand jury and audience awards.” 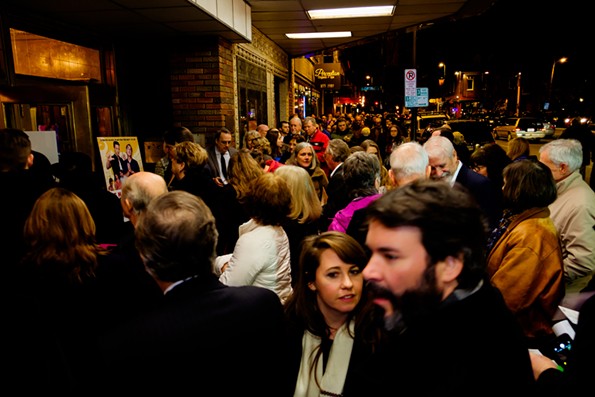 Once the films are submitted, a team of preliminary industry judges reviews each film and scores it based on key elements such as: direction; writing; originality of concept/story; quality of the performances; overall production quality and post-production; cinematography; lighting; sound; editing; color correction; and score. From the preliminary judging, films are entered into a new round based on their scoring. They’re watched again by a committee to break ties and determine final acceptances. The number of films changes annually based on how many films will fit within the time constraints available to screen at the Bowtie and Byrd Theatre.

This year’s opening night film is “Song for Hope,” the story of Ryan Anthony, critically regarded as a trumpet virtuoso. Anthony was only 42 when diagnosed with multiple myeloma and given just months to live. He continued performing and teaching while also creating a charity, Cancer Blows, to help raise money for cancer research. On the local front, “Headwaters Down” documents a 13-day, 250-mile canoe adventure from the headwaters of the James River to the fall line in Richmond (Style wrote about it here). “Mixtape Trilogies: Stories of the Power of Music,” the closing night film, looks at the charged relationships between musical artists and their fans.

Music is a major part of the Richmond International Film Festival. In her early years as a performer, Waters was involved in both film and music and experienced how difficult it can be as an artist to meet up with other filmmakers and musicians.

“There aren’t a lot of platforms out there that have a specific focus [on] bringing those artists together under one roof, yet when they do come together, extraordinary things can happen,” she says. “We wanted to be a conduit for that kind of creative engagement to happen and provide opportunities for the talent to forge new working relationships.”

This year’s festival includes 21 live music performances as well as 171 film premieres, including shorts, throughout the week. Over 1,000 musical submissions were winnowed down and the chosen ones will compete for top honors from the grand jury as well as the audience choice awards. This year’s line-up includes musicians from Germany, India, and Belgium, along with Los Angeles, Chicago, and Brooklyn. Local favorites include Rodney the Soul Singer Stith, Tre.Charles, Al B, and T-Soul.

Waters is adamant that Richmond is a great film town.

“This is an ideal hub because film is built on relationships, and the Richmond community, along with Andy Edmunds and the folks at the Virginia Film Office, know how to do that well,” she says. “We also have beautiful settings to work with; rich and wide-ranging locations that offer producers the choices they’re looking for and a growing workforce of local talent by way of directors, writers, crew and post houses.”

Brief Q&A sessions follow most RIFF screenings, allowing audience members to hear from directors, screenwriters, and others. Waters sees the festival as an opportunity for the public to support the arts as well as an event that serves the community by growing the visibility of both local artists and the city of Richmond.

“From the many film premieres, to experiencing some of the latest breakout music artists, to attending mixers, panels, and parties, there’s truly something for everyone over the six days,” Waters says. “We love getting folks to work and play together more. When we do, big things begin to happen.”