A growing circle of local singers explores the music of other cultures. 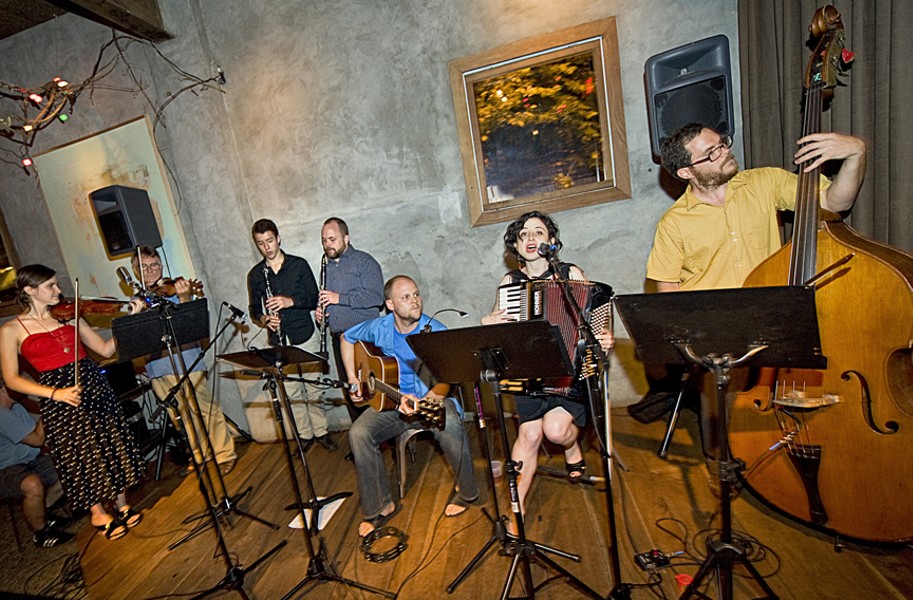 When Playboy magazine made the mistake of referring to singer Neko Case as "breaking the mold of what women in the music industry should be," her response came fast and furiously. "Am I? I'm not a fucking 'woman in music,' I'm a fucking musician in music!" she tweeted.

The hard truth is that despite it being the 21st century, female-fronted bands are the exception to the rule. So how is it that Richmond has spawned five such groups, practically its own little folk fest, each focused on a different genre of world music, all sung in languages other than English?

"I think Richmond has a lot of really smart musicians — thanks to a great music school — musicians who enjoy thinking and talking and puzzling out music," says Antonia F.D. Vassar, who sings Balkan folk songs in Romanian, Serbian and Croatian with the Richmanian Ramblers. "Playing in different genres, collaborating with people, it is fun and exciting and pulls us to develop a deeper breadth of musicianship." 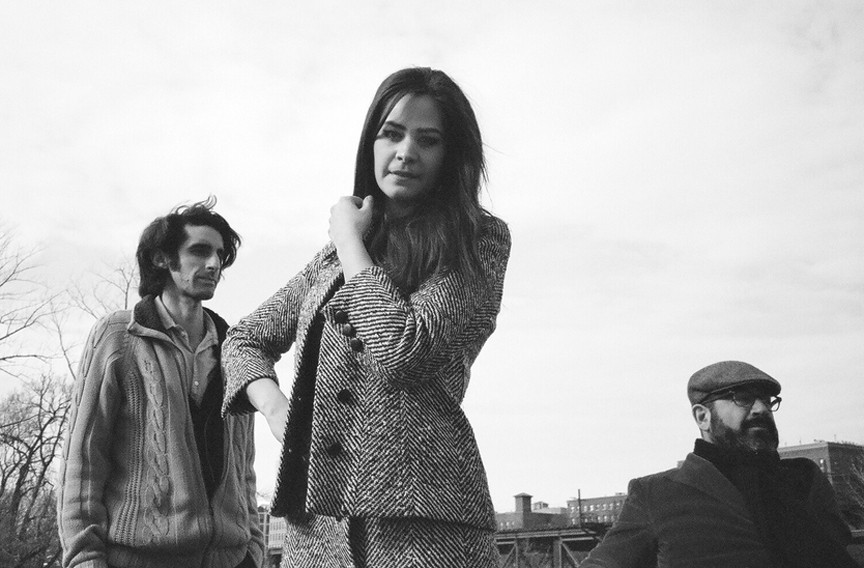 Christina Gleixner developed a fascination with Turkish pop music of the '60s and '70s, spurring her to visit the country and start a band to keep the spirit of classic Turkish pop music alive. Her band's name, Yeni Nostalji, translates to new nostalgia, which is exactly where she's aiming. "I hope we can offer listeners an outlet to experience something that transports them to another time and place," she says. "I'd like it to be fun and entertaining, while still being moving, really reaching out to the soul."

That's not unlike what motivates Bernadette Stephens Cruse, vocalist for Fado Nosso, a local group that plays Portuguese fado music, a major feature of which is saudade. "It's hard to translate in a word, but it's a feeling of yearning, bittersweet, that tugs on your heart strings, but that you still want to feel even though it's sad. Sort of like smiling through tears," she says. "I think it's important to be that emotional from time to time, to let yourself pause for a minute and just feel, because life passes so fast."

"I don't know why certain styles have struck a deep chord with me, but when I've pursued them, they've led me to other people with whom I often have an organic connection," she says. "I think we're all looking for that. Music is so diffuse today, it's harder to find your people. I think most people want to be moved by something bigger than themselves."

The bands have yet to find that singing for an audience in another language poses a problem. When most of the audience doesn't understand the language, it falls on the singer to be more expressive and communicative in conveying the essence of the song. Vassar sees another benefit, she says: "Foreign languages turn hokey sentiment into pure poetry."

Gleixner's reaction is more visceral. "Personally, I feel an out-of-body experience and sort of an internal cleansing. I've found that it's good for the tongue, mouth and throat to use different accents. It heightens your confidence in approaching any other language."

All four women agree that learning another language, especially as it's used in an artistic medium, opens up a new world of expression. "In the poetry, it's learning new idioms, new metaphors, new impressions that speak to a whole new paradigm of thought," Singh says. "It opens your mind in a way that nothing else does and connects you instantly and profoundly to a potentially large population of native speakers." 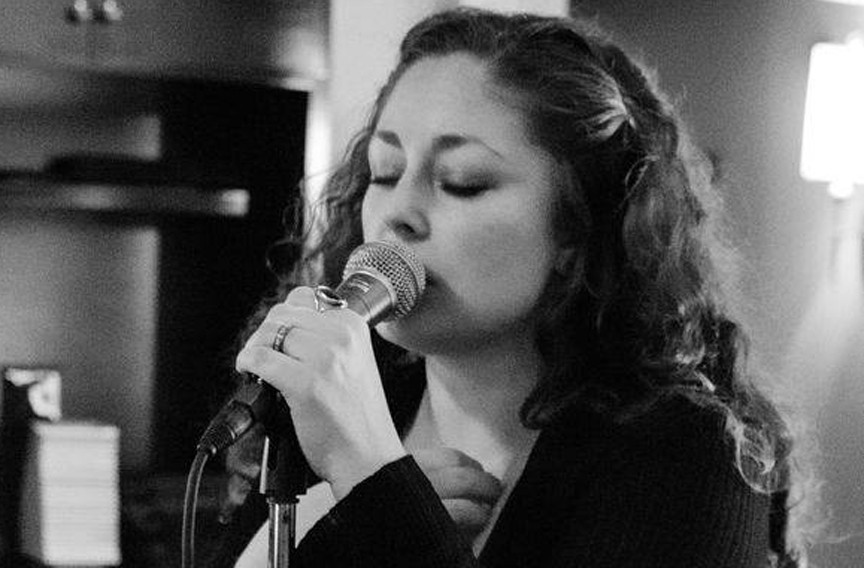 Cruse, who speaks as well as sings in Portuguese and doesn't even think about the distinction, sees a growing interest in and awareness of global music traditions here. "As Richmond becomes a more ethnically diverse city," she says, "it feels like a natural development that you're going to hear more diverse sounds."

With Romanian, Portuguese, Brazilian and Turkish music covered, it's the makings of a small folk fest of all local bands, or "songs from the skirt," as Gleixner quips. Cruse suggests calling it "siren songs from the River City" while Vassar goes with "Folka Festival: Music by the ladies for all y'all."

Singh takes a page from Neko Case's book and nails it: "Women! We're people just like you!" S