Annual street art festival takes on an industrial icon south of the James. 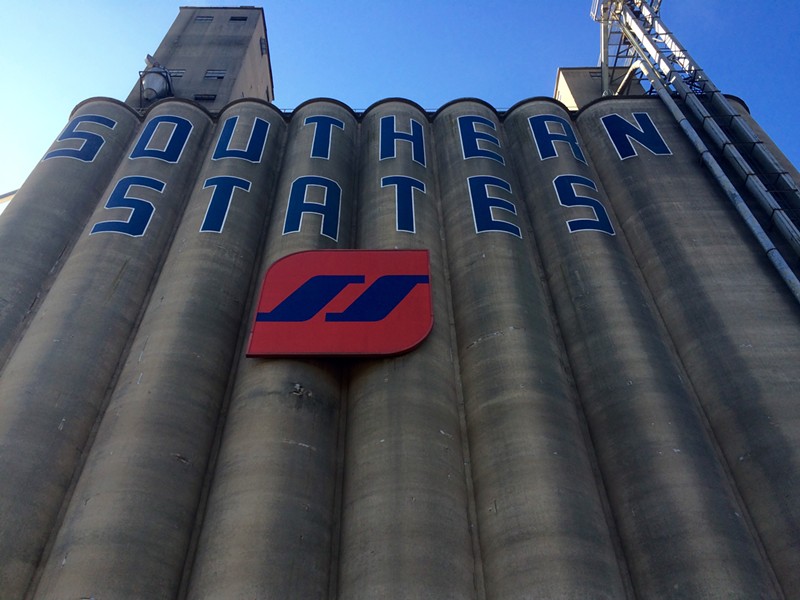 The festival, which adorned the old GRTC bus depot in the Fan last year, will put a special focus on the Manchester neighborhood Sept. 10-13, as the UCI Road World championship arrives in Richmond. The silos will be adorned by local advertising company Release the Hounds.

“We're working on several ideas to transform the silos from an industrial relic into a modern beacon for RVA -- all while preserving the character of structure,” Release the Hounds Principal John Mills said in a statement. “We are assembling an amazing creative team of graphic designers, artists, technologists and producers here in Richmond to bring the project to life.”