Should We Rename the Devil's Triangle? Readers Weigh In 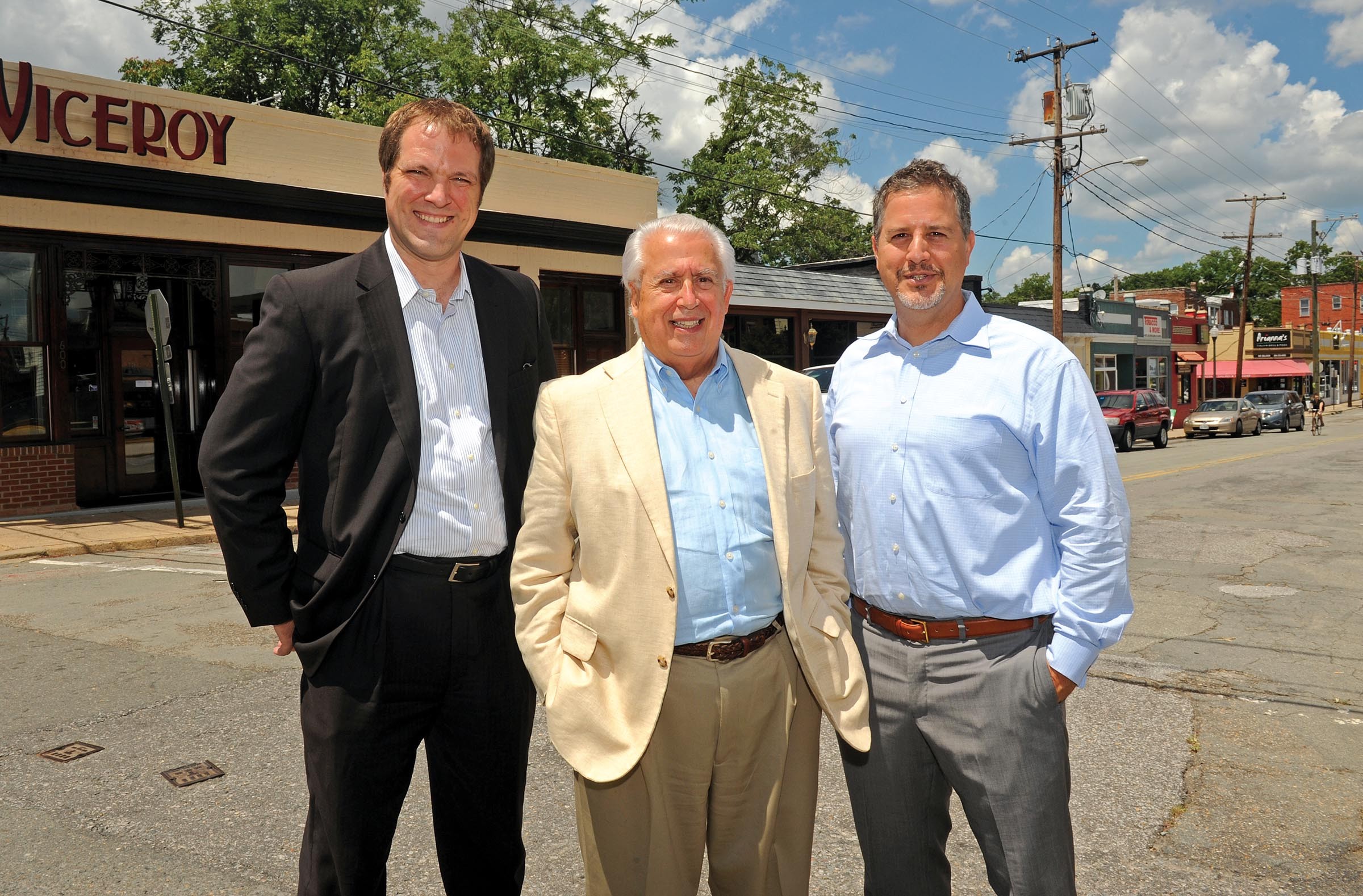 It may not be a full-fledged outcry, but after Style Weekly readers learned last week that developers were seeking a new name for the Devil's Triangle, many of them took to social media and StyleWeekly.com in a flurry of protests and ideas.

"I'll still call it Devil's Triangle like I still call the Landmark the Mosque," tweeted Chris Bufored (@monitorninja). Another commentator, @BikeForestHill, chimes in with the hashtag #dontchangethename. An online poster was more blunt, calling it an "asinine, soul-sucking attempt of urban re-branding."

The neighborhood, in the Museum District in a triangle bounded by Park and Patterson avenues, slowly has shed its gritty past. City Councilman Jon Baliles noted on Facebook that with the opening of Viceroy restaurant in the former Café Diem, "The old Devil's triangle has officially been exorcised."

Developer Bedros Bandazian hasn't blown too many people away with his idea for a replacement name — "The Shoppes at Park and Sheppard" — but his company, Bandazian & Holden, is open to ideas. Style readers offer some:

Others are more fiscally minded, such as @austadamola: "I would think this could be a great sponsorship opportunity for someone like the Triangle Players."

One online poster who goes by LiamRVA writes: "I live here currently and it doesn't matter what they decide to call it, people will call it whatever they want. Trying to rename a neighborhood is silly. … And I sure don't want a name that has been manufactured and market-tested. Leave the local flavor and keep the gray paste for all of that urban sprawl and infill."

So what do you think? Email us at letters@styleweekly.com.