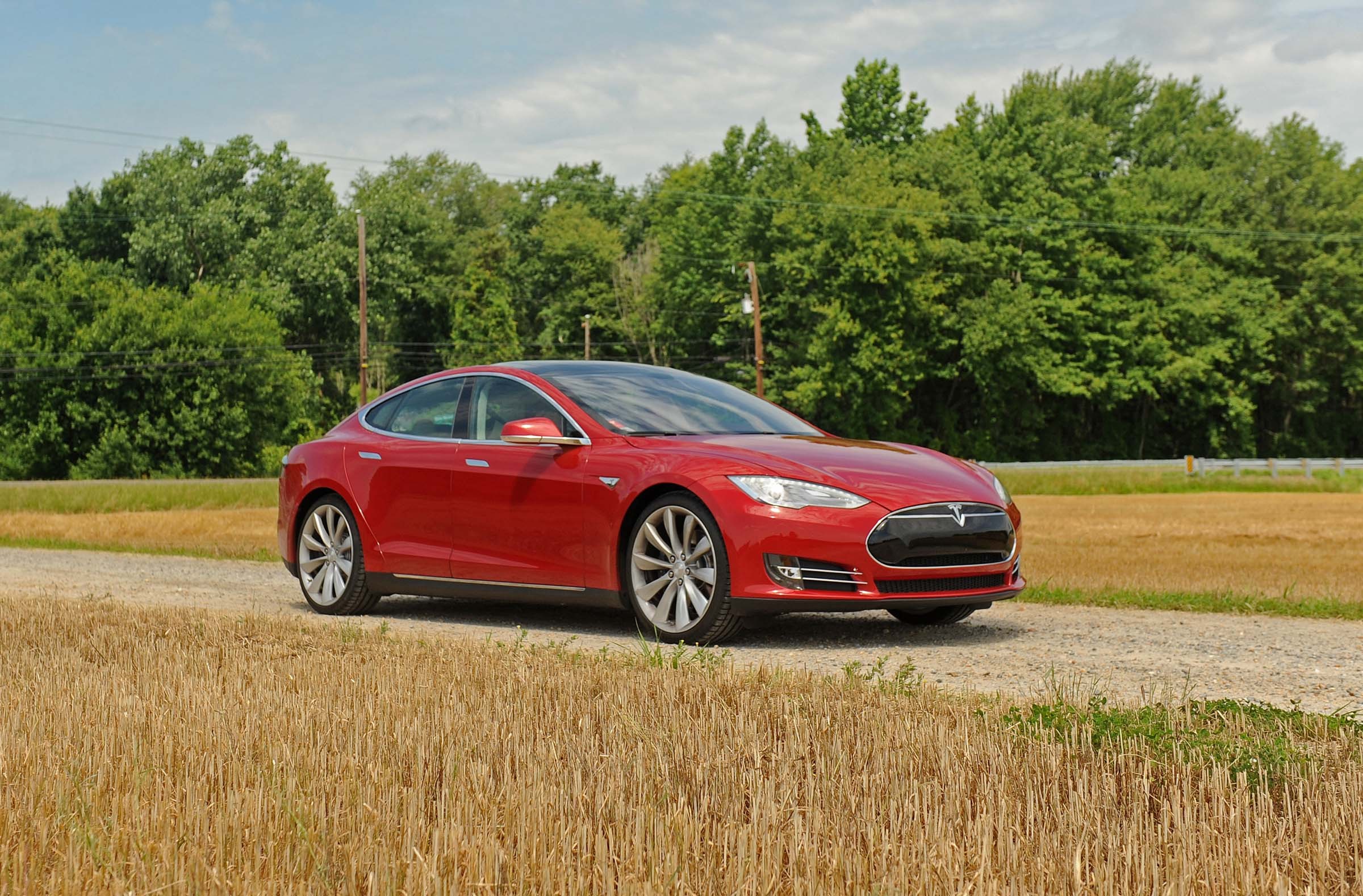 With a light tap to the accelerator, the sleek, nearly noiseless sedan rockets past Rocketts Landing. With its 85 kilowatt-hour battery system, the red car can go from zero to 60 mph in 5.6 seconds.

The ride is a Tesla Model S, a completely electric vehicle made in California with a no-recharge range of about 300 miles. This one costs more than $100,000, befitting its advanced technology and supple, sweet-smelling leather interior.

But if you want to buy one in Virginia, forget it. You'll have to go online and plan to have a charge card with a high credit limit. Like it has in at least eight other states, Tesla's run smack into a wall of entrenched internal combustion automobile interests that demand that carmakers be kept separate from franchise dealers. "It's not the car, it's not the franchise, it's the precedent," says George Hoffer, a transportation expert at the University of Richmond.

"The Virginia Automobile Dealers Association says state franchise laws won't allow us to open a store," says James C. Chen, director of public policy for Tesla, based in Palo Alto, Calf. Tesla wants to open a store in Tysons Corner — it has one in Maryland. But a commissioner from the Virginia Department of Motor Vehicles says not yet, even though a hearing examiner has recommended that Tesla be given an exemption to the franchise restriction. The next legal battle will occur July 8.

For many green-minded people, electric cars seem no-brainers. They don't pollute, don't make noise and aren't hostage to gasoline prices. Until now, the only electric cars around really are hybrids like the Toyota Prius or the Chevrolet Volt, with batteries and gasoline engines.

Purely electric cars such as Tesla have been short-circuited while they try to take hold. They're pricey — the least expensive Tesla model runs about $60,000. They don't get good range before they need recharging, which can take from about an hour to overnight, depending on the charging center. A Tesla can go from Richmond to Boston, but there are only two quick-charge stations on Interstate 95.

More centers are popping up. Tesla has 28 service centers in 15 states and is close to opening 28 more in 15 states. Although Nissan, Mitsubishi and Renault are introducing all-electric cars, one company, California-based Fisker, stopped production a year ago. And GreenTech Automotive, co-founded by Democratic gubernatorial hopeful Terry McAuliffe, also has run into production slumps for the two-seat electric car it builds.

As Tesla officials like Chen see it, however, the biggest impediment to progress is the clout of the traditional, gas-powered automobile oligarchy. As in 47 other states, Virginia has franchise laws that forbid carmakers from selling their products directly without going through dealerships. The theory was that as cars took hold in the early 1900s, Ford or General Motors would have too much power.

Through the years, dealers have morphed into powerful interest groups. Virginia Public Access Project records shows that the automobile dealers association gave $3.4 million to political candidates from 2009 to 2012. Hoffer says Virginia's pro-dealer franchise law is the strongest in the nation.

They have reason to worry. Dealers make little margin on sales but lots on service, and won't make much from repairing electric vehicles. If Tesla can sell directly, then electric carmakers from India and China may not be far behind.

Mike Allen, an association spokesman, declines comment, saying that the association may be involved in legal proceedings against Tesla. Chen says Tesla has a different business model more similar to Apple or Dell — high tech pioneers that found new ways of doing things by eliminating the middlemen. S