The fallout continues after a controversial school closure. 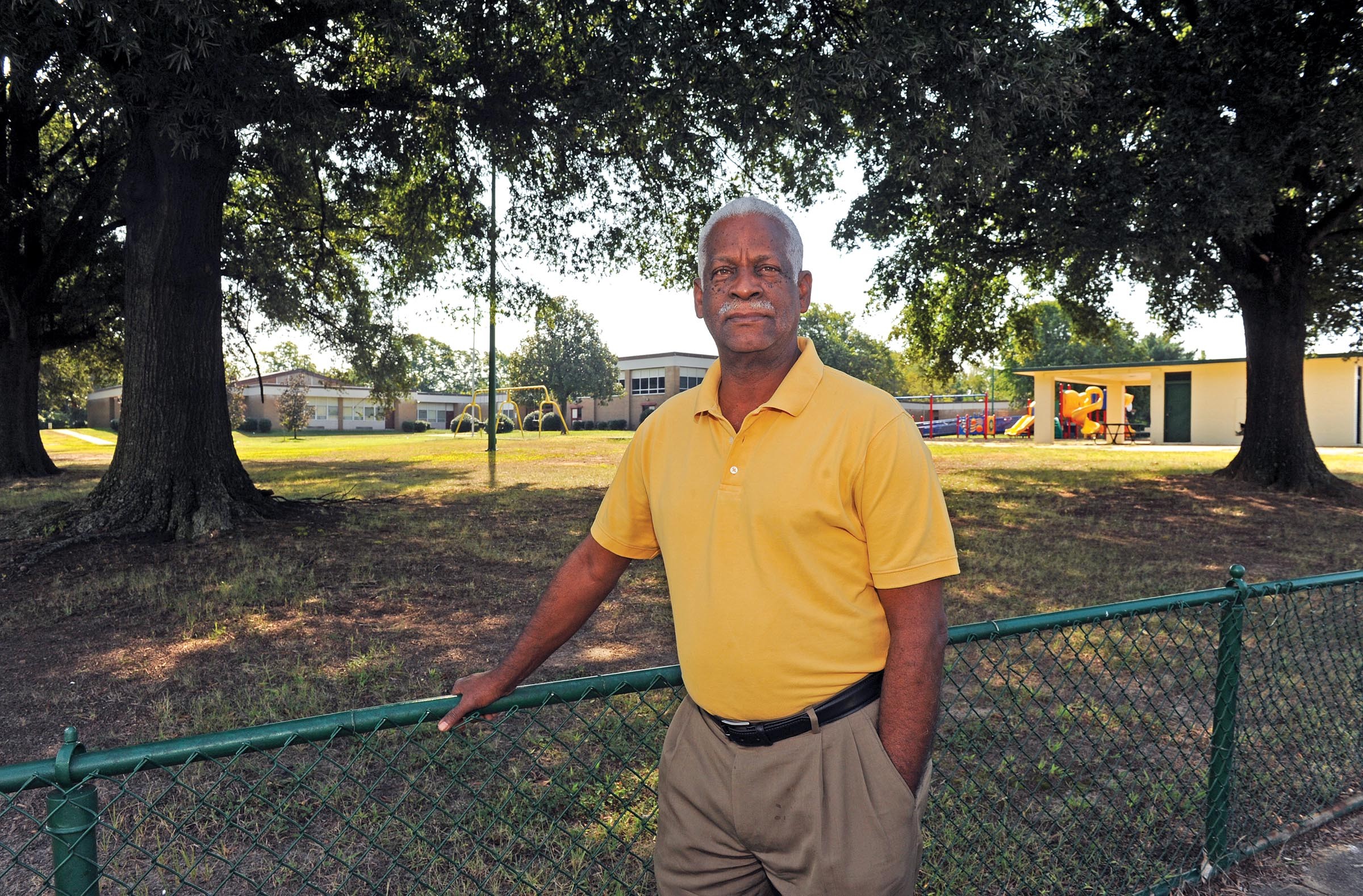 In the waning days of the last school year, the board voted 5-4 to shut down Clark Springs. Most of its 316 students were reassigned to John B. Cary Elementary, near Byrd Park, or William Fox, in the Fan, schools spokeswoman Felicia Cosby says. Clark Springs teachers also were split between the other schools.

The closure was accompanied by the redrawing of enrollment boundaries, the most contentious of which were those affecting Cary Elementary. That school was one of the few in the system that came relatively close to achieving racial integration. In 2013 its student body was 69 percent black. It's now 86 percent, according to preliminary district data.

"Part of what we loved about John B. Cary was it was such a rainbow," parent Adria Scharf, executive director of the Richmond Peace Education Center and an outspoken critic of the closure, says a day after dropping her child off for the first day of school. "I saw yesterday the outcome [that] many of us warned against has come to pass: The kindergarten classes were almost entirely African-American."

"We're looking forward to the year," she says, "but it was a sad day for the city."

Cary parent Jason Guard, who has a child rezoned into the school, doesn't see it that way. "I hope in the long run [parents unhappy with the changes] embrace John B. Cary as their community elementary school," he says, "despite the hasty decision and bungled correspondence and poorly thought-out, short-term effects."

School Board members Glen Sturtevant of the 1st District and Kimberly Gray of the 2nd — supporters of the closure and redistricting — say parents are reporting transportation and classroom issues.

"There are some classrooms that are tighter than they were," Gray says. "It's going to take time for open-enrolled students to graduate out. We are working to provide the resources everybody needs."

Fifth District board member Mamie Taylor, who represented Clark Springs and opposed its closure, describes what she's heard from parents as "a tremendous sense of loss." She also notes that some Clark Springs students were zoned into Overby-Sheppard Elementary, which she describes as a lower-performing school than Clark Springs.

On the first day of school, Sept. 3, a group calling itself the Coalition for Quality Education filed suit against the district. It alleges, among other things, that school boundaries were redrawn to please white parents afraid to send their children to majority black schools.

"They cherry-picked around the city to whiten up certain white majority schools or schools that are trending in that direction," says former Richmond city councilman Marty Jewell, who is among the group's leaders.

Sturtevant says he pushed for a new zoning option when the board appeared to be dragging its feet on closing schools in the face of a looming budget gap. "We were stymied and stuck in neutral," he says. "Leadership was necessary to make some smart changes."

Gray declines to comment on the lawsuit's assertions directly, saying only that "it's a good sign for the school district that we're bringing about change."

Taylor agrees, although maybe not for the same reason. "People in the community are starting to have a voice," she says. "If people realize anything out of this ordeal, it's that the School Board answers to its constituents and not just individual districts. To see that spark in the community I find to be a very good thing."