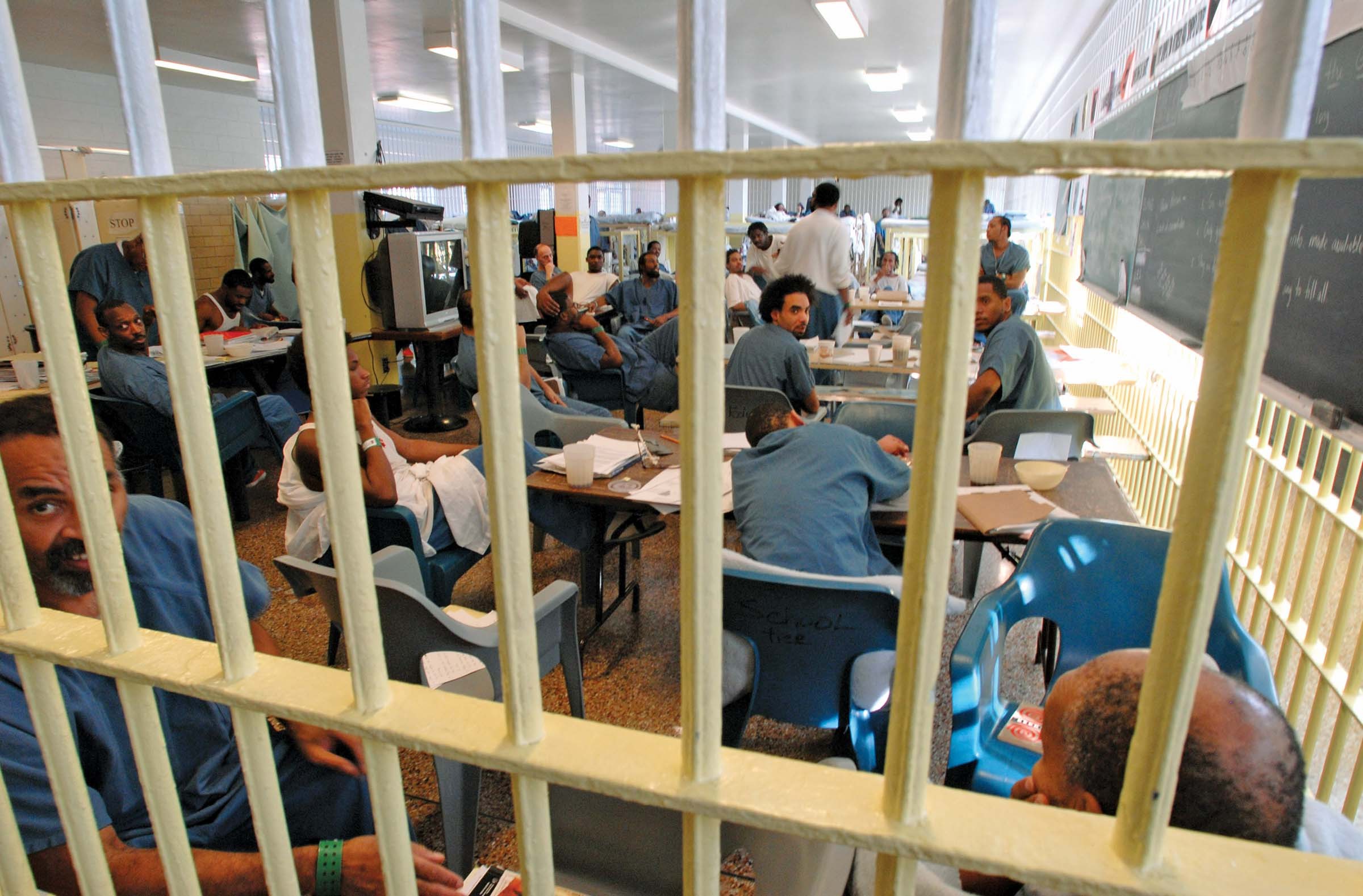 Whitney Whiting, 28, knows people who know people who are incarcerated at the Richmond City Jail. She's heard they need socks.

In jail, it turns out that you have to buy your own. They cost about $1.10 a pair, according to jail officials. But not everyone in jail has money, Whiting says, and the way she understands it — no money means no socks.

So, Whiting and some friends decided it'd be nice to get everyone in the jail a fresh pair of socks for Christmas. Their drive, Socks for Inmates, so far has netted about 600 pairs. If people donate enough socks for all the jail residents, the group is going to move on to collecting underpants. Terrific, right?

Well, yes and no, according to Sheriff C.T. Woody Jr.'s spokesman, Maj. Jerry L. Baldwin. The Richmond City Sheriff's Office is happy to accept and distribute donations, Baldwin says, but resents the implication that there are hundreds of sockless inmates shuffling around the cold floors of the city jail.

"While this is much appreciated, the group is mistaken in suggesting that the Richmond City Jail does not provide for the basic needs of each resident," Baldwin says in a statement.

Whiting is correct that the jail itself doesn't specifically give away socks and other sundry items to inmates, Baldwin says. Likewise, Socks for Inmates is correct in its assertion that many inmates don't have funds to buy the items for themselves, he says.

But — and this is the big thing, Baldwin says — there are already numerous churches and other charitable organizations that provide personal items to inmates: tens of thousands of dollars worth of not just socks, but toothpaste, reading glasses, magazines, shampoo, lotion, soap and other items.

"While the donation of socks is much appreciated, Socks for Inmates is ill-informed about what so many have done for so long under Sheriff Woody's caring leadership," Baldwin says.

Whiting, however, remains unconvinced that Woody's leadership is currently providing an adequate supply of socks to indigent inmates.

"It's become known to us that if you don't have socks, you have to buy them," she says. "If there are other groups, that's great, but it doesn't negate the fact that the city isn't providing them. As far as we know, what they are given is inadequate for warmth and sanitation."