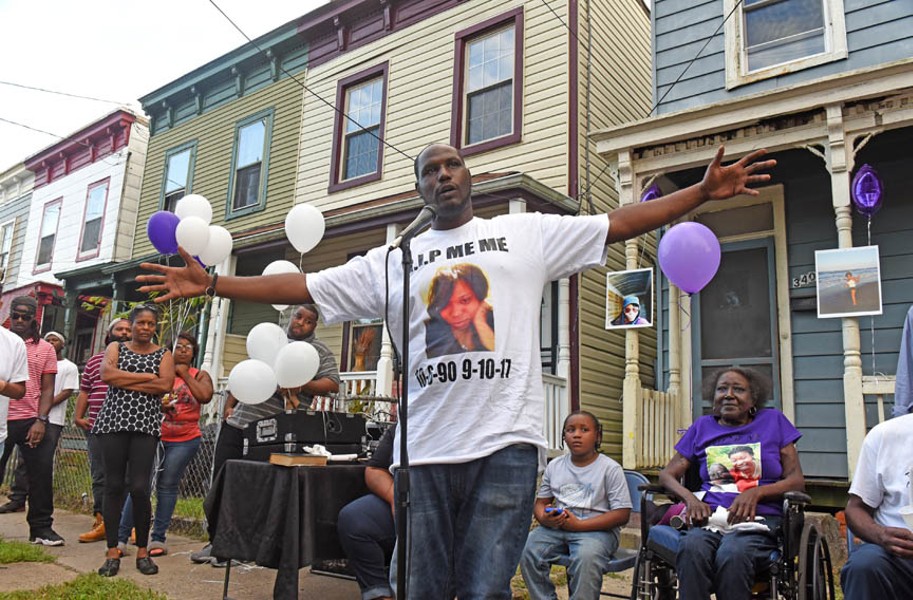 Two weekends of gun violence. Nine dead in the inner city. And top leaders up against intense public heat.

The recent carnage in neighborhoods of the Richmond Redevelopment and Housing Authority made plain last week that Police Chief Alfred Durham’s force may be overmatched by public policies long unfulfilled, mismanaged or ignored. Or all of the above.

And when Mayor Levar Stoney gathered a news conference with his top brass on Tuesday, Sept. 12, to triage public frustration, a squad of community activists said as much.

The mayor’s gathering became an impromptu community face-off with the advocates after they insisted staying through the meeting originally scheduled for journalists.

Stoney and the other officials outlined both short- and long-term strategies earlier in the session, committing to a surge in community policing and patrols, and capital funds to upgrade lighting in the communities, among other measures. But the course of the briefing turned discourse when community advocates spoke up. 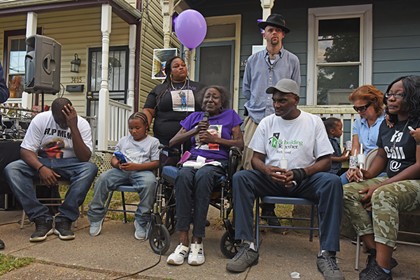 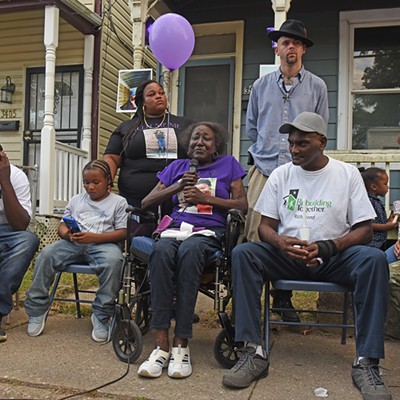 “Everyone here would definitely agree that — the crime break that we’re talking about — we’re behind you,” Beyah, a Church Hill resident said to the officials. “And we know you have an uphill battle. But there’s a crime break on both sides of this fence. … It’s an economic problem. It’s what would happen in any community that was in that situation economically. So, it’s economics. And what are we going to do to improve the economic situation?”

Herring earlier had admitted that the rash of killings in several authority neighborhoods would require uncomfortable compromises in the communities. He and Durham cast some blame at the culture of silence around the crime incidents, stymieing law enforcement and prosecutors in efforts to clean up the areas. Intense police deployment is likely to further erode trust in those neighborhoods.

While the mayor alluded to plans to improve and renew public housing, Herring noted the path will be slow.

“The longer term solution to this is going to focus on the root causes to the crime,” he said, “and the strategies — not just in Richmond but in any city that has dealt with this — the strategies for bending that curve is always three to five years and that’s a tough pill for people to swallow.” 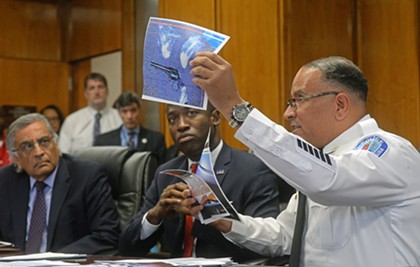