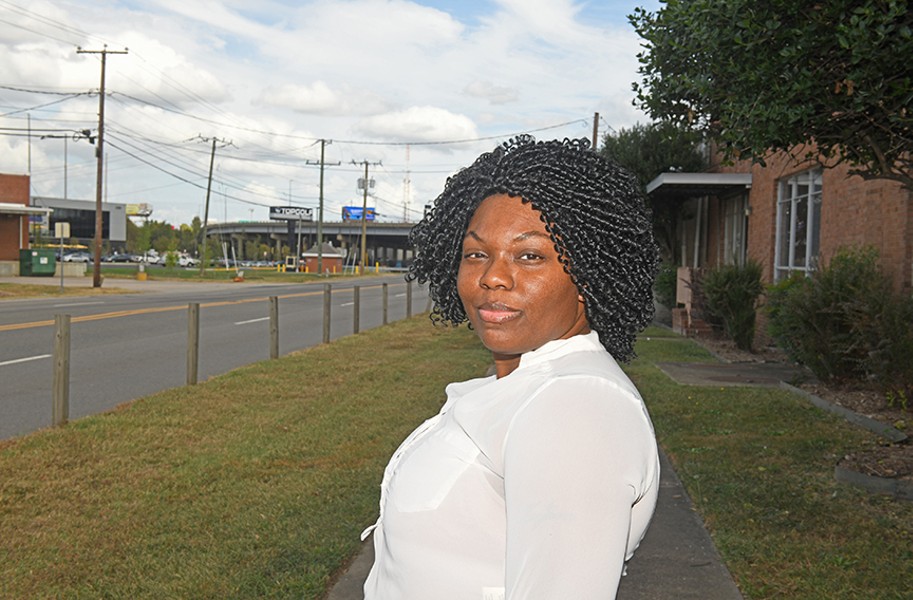 While Virginia now restores voting rights post-incarceration, little is done to help people with the other challenges they face after a felony conviction.

“I call it a forever felony, because it sticks with you,” says Sheba Williams, executive director of Nolef Turns Inc, a nonprofit that helps people leaving prison. “Property managers, hiring managers, they see that charge, and they just assume the worst.”

It’s something she’s personally familiar with. Both of her parents were convicted, and so was she, with a nonviolent felony in 2004. Williams maintained her innocence throughout the trial. Like many convicted people, she was represented by a court-appointed defender who didn’t meet with her to discuss her case. She was ultimately sentenced to five years’ probation.

A decade later, Williams still must answer to her charge, even as a self-employed barber. At a hearing to renew her hair-cutting license, she was grilled on her conviction: “They didn’t ask about my barber work, that’s not important. Everything begins and ends with that conviction.”

Her experiences, and those of friends and acquaintances, led her to found Nolef Turns in 2016. The work quickly grew from a focus on supporting released adults to helping youth accused of felonies, people in prison preparing for re-entry and meeting with legislators, aiming to pass laws that would make it easier for people accused of crimes to be productive members of society.

Talking about the ways people are punished long after their release, from housing and employment discrimination, to mothers losing welfare benefits used to provide for their children, Williams asks the rhetorical question that keeps her fighting: “If a judge says five years is punishment enough, why do we make people keep paying, over and over?”