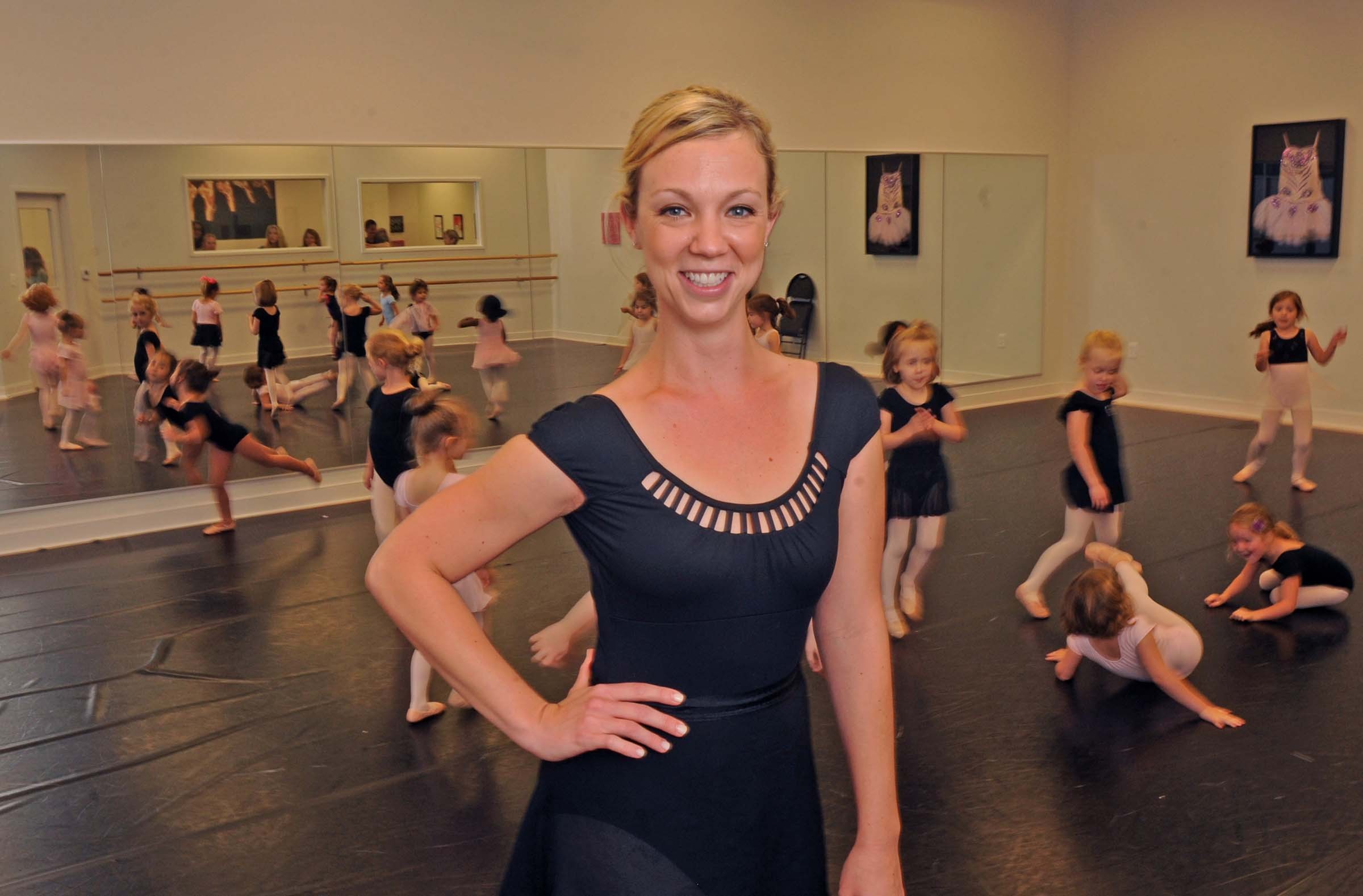 Richmond has its own do-it-yourself ballet company.

After graduating from Radford University, Shannon Hunter McConville took a job as a principal dancer at the San Diego Ballet, where she stayed for five seasons. Then she moved to her husband's hometown of Richmond in 2010.

That's when McConville decided to take a risk, opening a nonprofit dance company called Stavna — a word she made up by jumbling San Diego, Virginia and her home state of Tennessee. (She later learned that it translates loosely in Russian to "simply.") "I have this idea that dance has no limits, age, race or financial backing," she says.

The small company has five unpaid dancers who work to preserve classical ballet. Stavna was featured in the Civil War and Emancipation Day at Tredegar Iron Works, where McConville displayed her skill at original choreography. She hopes to have a full-time professional company with paid dancers within five years, she says.

And last year she opened the for-profit Stavna Dance Academy, which offers training at Huguenot and Robius roads. Within its first year, the school staged a full-length ballet, "Carnival of the Animals," on a $10,000 budget at Glen Allen Cultural Arts. East Coast Entertainment then reproduced it free at the Henrico Theatre — fitting Stavna's mission of bringing ballet exposure to new places and venues in the area.

"I want to instill a lifelong love of dance with my students, to give them a way to build confidence and self-awareness," McConville says. "Ballet should be accessible to everyone."