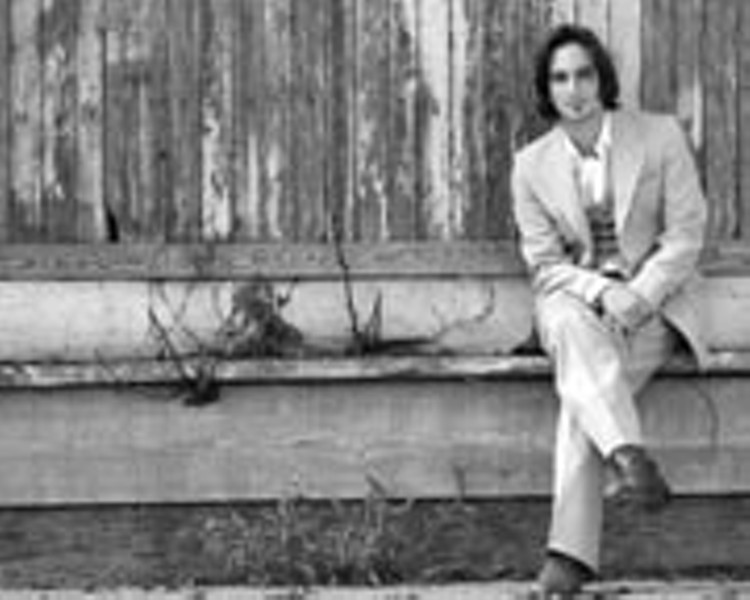 Two French choirs, the Gospel Crescendo Choir and the Spirit Gospel Singers, reunite with some of Virginia's own choirs for a small tour of the state. It's an international voice exchange, 110 gospel singers bringing down the walls in Charlottesville, Staunton and Richmond's own historical Sixth Mount Zion Baptist Church, Aug. 12 at 6 p.m. Tickets are $10 at the door. 648-7511.


Sonia and Disappear Fear at Babe's of Carytown

Carving a niche in the politically charged world of the singer-songwriter requires a bit more these days than a subscription to The Guardian. It helps to have a sense of humor, perspective even. And Sonia has made a name for herself as a singer-songwriter and a voice for gay activism. Her latest album, "No Bomb Is Smart," sets the stage for ruminations on war and politics but delivers them pretty sweetly, downright pop at times. Sonia got her start singing with sister Cindy in Disappear Fear, and after some "alone time" as a soloist, Sonia is once again recording and touring with the band. They play Aug. 11 with opener Ashland Miller, 7-10 p.m. $5. 355-9330.


The Redline at Mojo's

The instruments in Redline's four-piece arrangement have to work hard to keep up with Jimmy Harrison's fluid voice. Going from growl to punk fast-talk to a kind of croon is quite an impressive range for a young band. The music shifts gears pretty fast as well, but it's clear who's leading the charge here. They play Mojo's Aug. 13 at 10 p.m. Free. 644-6676.