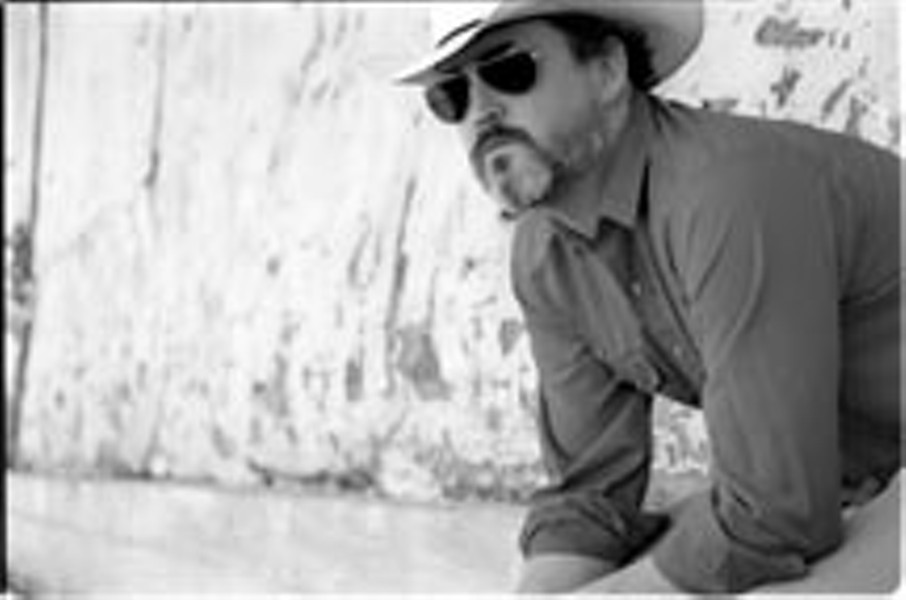 James Gordon is a soothing and inventive storyteller who refers to music as a "weapon of mass instruction" in one of his songs. It should surprise no one that Gordon is also a Canadian and a folk singer, and he's giving a performance to benefit the Richmond Peace Education Center. He appears Oct. 6 with Marion Linton at 8 and 9:30 p.m. $5. 648-2120.

Richmond's Patchwork Collective calls forth the jazzy might of New York's Joel Harrison, the man responsible for the score of the HBO movie "Southern Comfort." He's in town to play a little "Harrison on Harrison," his tribute album to George Harrison, Oct. 5, 8-10 p.m. The Collective expands your cultural absorption with opener Standards and Practices. Admission is $5-$10. 644-0100


Mono at the Nanci Raygun

Not that Albini is the world's only arbiter of cool, but he gives Mono his stamp of approval. This instrumental quartet from Japan toured with Albini in 2004. Its orchestral soundscapes build slowly over sprawling tracks and then crash loudly before receding. Like Sigur R¢s meeting Sonic Youth in Vienna, 1810. Mono plays the Nanci Raygun Oct. 10 with Bellini, Souvenir's Young America, Voodoo Organist and Tulsa Drone at 5 p.m. $7. 353-4263.