Say they are now "empty nesters" looking to move downtown. 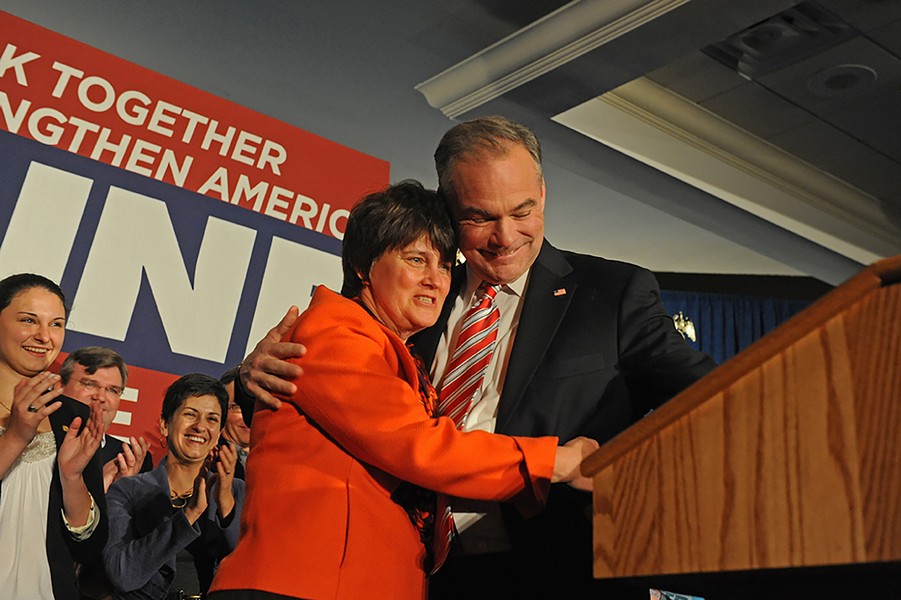 U.S. Senator Tim Kaine (D-Va.) and his wife, Anne Holton, are doing their part to help increase the number of houses for sale in the city of Richmond. Long-time Northside residents, the couple recently put their home on the market.

In response to inquiries from friends and neighbors, Kaine explains that having raised their three children in the Ginter Park area, “Anne and I have decided to sell our Richmond home of 30 years and move downtown.”

The decision to sell wasn’t easy. Their neighborhood, long protective of the family’s privacy, was described as “Kaine Country” in various press accounts about the spontaneous welcome home party that spilled into the streets after he was chosen as Hillary Clinton’s vice-presidential running mate in 2016.

Much beloved by neighbors and friends throughout his career as a politician, Kaine stresses that “We love our house, neighborhood and neighbors. But now we are empty nesters, we’re downsizing and we’re excited to stay in the heart of RVA.”