The dark side of Santaland and other Richmond cautionary tales. 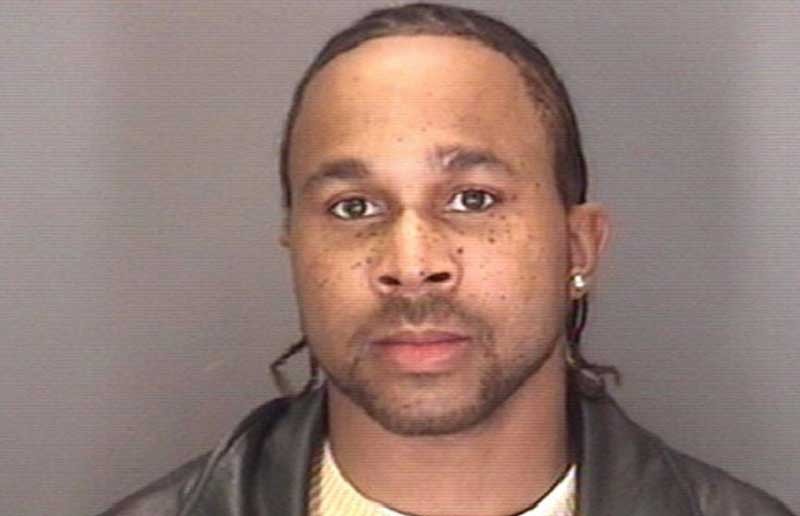 When Legendary Santa's Discover card turned up missing, police charged an elf with the crime. Darrick Colin McCray, who was working as Santa's little helper — actually, he's 5-foot-9 — was charged with credit card theft Dec. 14, 2004. He later pleaded guilty. Legendary Santa, true to form, wouldn't talk about the crime: "It's an exciting time. I can't tell you anything else," he told Style Weekly. "All I know is the children. That's what Santaland is all about. It's an exciting time."

Shortly before Christmas, four young men broke into a family's Mechanicsville house and stole the wrapped Christmas gifts while the family slept upstairs. "This certainly has parallels to the Grinch that stole Christmas," Hanover Sheriff's Sgt. Chris R. Whitley told the Richmond Times-Dispatch.

That's what Henrico County resident Andy Salita yelled while the giant inflatable reindeer snagged on the stoplight at Meadow Street during the Dominion Christmas Parade. It was too late; Rudolph's head sagged and his red nose crumpled. The video of the incident taken by Salita's wife, Lisa, won Richmond global media coverage — for killing Santa's favorite reindeer.