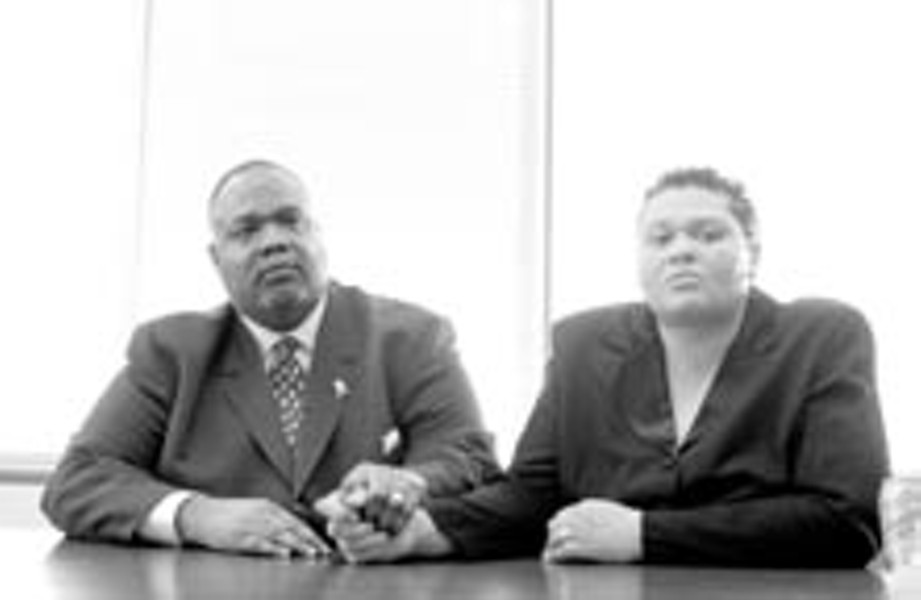 The company, started by college roommates Tolson, Jim Storie and Pete Ashby, filed for Chapter 11 bankruptcy protection in February 2003. During its peak years in the late 1990s and early 2000, Sea Dream was a 13-store chain with $7 million to $8 million in annual sales. The chain has dwindled to four locations and about $1.5 million in sales.

Three of the stores — at Chesterfield Towne Center, Southpark Mall and Military Circle Mall in Norfolk — will close sometime in February.. Storie, the company's president, says the downtown location at 3304 W. Broad St. will remain open through the end of February or early March.

A host of problems finally did them in, Storie says. Sea Dream never seemed to regain its footing after 9/11. Two new malls in Richmond brought new competition in 2003. And for the last few years, Richmond winters have been unseasonably mild.

Nationwide, the industry has been in a downturn for the last two years, says Fran Harrow, a spokeswoman for the Leather Apparel Association in New York. An onslaught of mass discounters has cheapened the image of leather, she says. "It has lost its appeal as a luxury garment."

Even the country's biggest leather retailer, Wilsons The Leather Experts Inc., was forced to close more than 100 stores last year. Leather is beginning to make a comeback in high fashion, Harrow says, but many independent retailers couldn't hang on.

Sea Dream has 15 full-time employees, some of whom have been with the company for 10 years or longer. Its seamstress has been stitching coats, belts and other leather strappings for 24 years. "That's the part I have the hardest time with," Storie says.

The three college buddies started selling leather goods as a hobby in the early 1970s, when Frye boots and suede were the height of fashion. In the business's early years on Belvidere Street between Franklin and Grace streets, Sea Dream was a favorite of musicians — including Bruce Springsteen and the Charlie Daniels Band.

"We were like the hippies to the stars," says Tolson, who whittled and tooled guitar straps, pick belts and other "rock 'n' roll memorabilia."

They got the name Sea Dream from their surfer roommate in college. To let his surfing buddies know which apartment was his, he posted a driftwood sign with the words "Sea Dream" over the front door. The name stuck.

Now what? Storie and Tolson aren't sure. (They bought out their third partner, Ashby, 12 years ago.) Both plan to take some time off this spring and think about it.

"Business has been good to us for a lot of years," Storie says. — Scott Bass