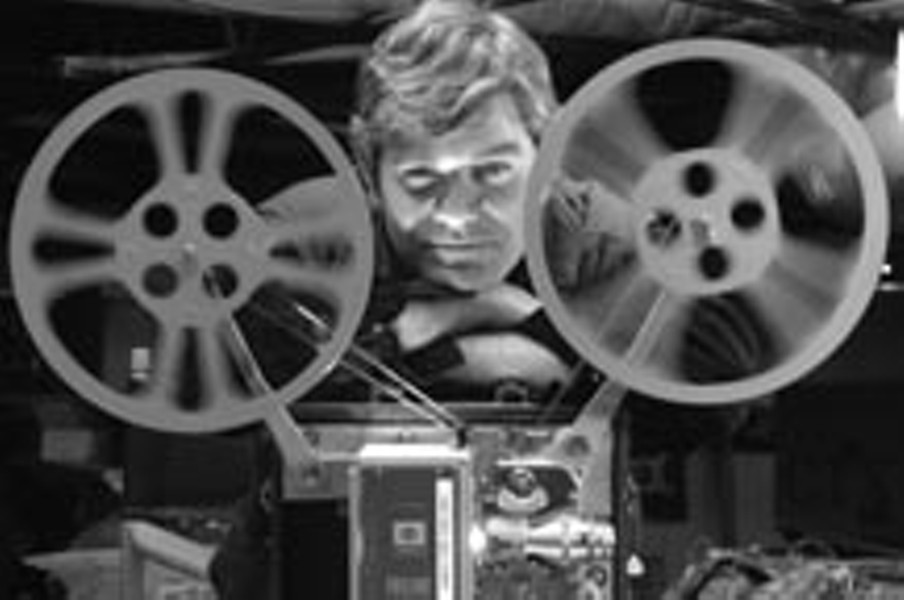 Mills wants it to be easy for filmmakers to submit work to the festival, especially first-timers. He's done away with entry fees and has worked to avoid the "nit-picking" rules and bureaucratic red tape that he says are usually associated with festivals. The festival accepts all film formats, and it will be responsible for all changes and formatting, including subtitles when necessary.

"Sometimes students feel like underdogs," Mills says. "If I'm going to be at this school, I'd like to see [the film program] get bigger. ... Hopefully this festival will contribute to the growing film scene in Richmond."

To that end, Mills has an eye to the future, even though he is still knee-deep in the trial run. He'd like to fully integrate cutting-edge technology, allowing online submitting and judging, two things he's already tried this year in special cases. Inviting an international community of filmmakers to VCU is also an important part of the festival he says, as is including the university's current students. One of his three student co-directors has Palestinian roots, and one has Japanese roots. And he hopes to involve VCU's international students and the university's department of international education. "I really want to make this a 21st-century festival," he says.

What's next: Mills has his work cut out for him. He is allowing a late deadline of April 1, just half a month before the event. For more information, go to www.los10space.com/vcuisff/. He's producing a documentary on last year's French Film Festival and since 1999 has been working on a feature-length, stop-motion animation film called "The Walrus." — Wayne Melton