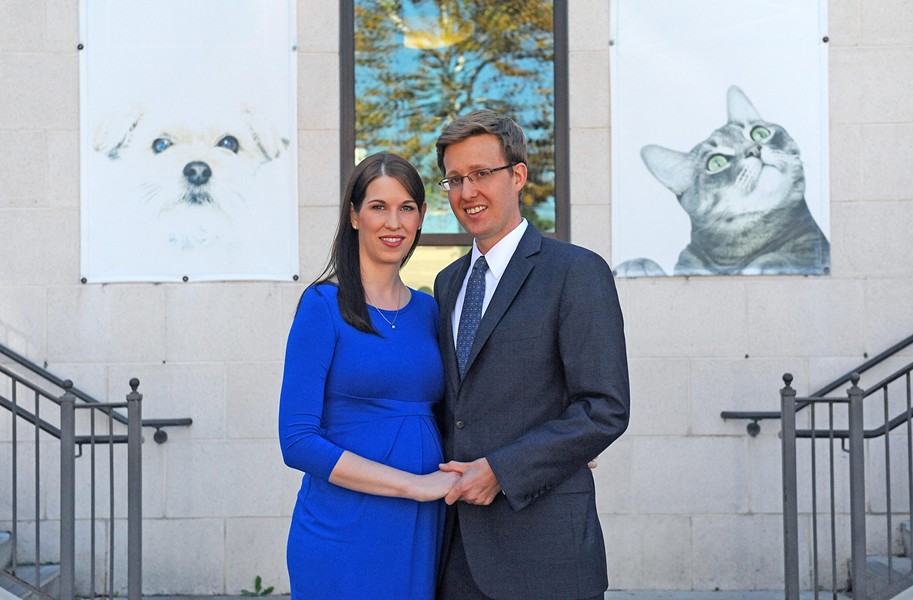 Back in 2006, at the T.C. Williams School of Law, two students struck up a conversation. Jack, who had been at the University of Richmond for two years, was fascinated that Sarah, a first-year student, shared his passion for animals and their safety. They began a relationship, got married and embarked on their careers.

But their legal paths diverged. After graduating in 2008, Sarah began commuting from Richmond to her assistant commonwealth’s attorney job in Greensville County, about 90 minutes away. There, she assisted with a sensational cold case.

In 1975, Eva King Jones, an 88-year-old retired teacher, was found raped and murdered at her Emporia home. But after the man convicted of the crimes, Curtis Jasper Moore, died in 2006, doubts emerged about the conviction. New DNA testing showed that the killer was Thomas Pope, who was then convicted in 2010 for Jones’ death.

While Sarah drove back and forth, her husband was steadily building a career at blue chip firm LeClairRyan. Specializing in construction and real estate law, Jack became the youngest partner ever at the firm. His $2.8 million jury award in a real estate case was regarded as one of the top 10 verdicts in 2010. More accolades came, including work on a constitutional law banking case.

The Robbs never strayed from a mutual concern. “I’ve always loved animals,” Sarah says, “and after law school it was time to do something about it.”

“We have a strong sense of justice,” Jack says.

And that passion has woven their professional and community service work. Jack started working pro bono as the legal counsel for the Richmond SPCA. One of his cases involved protecting feral cats in Henrico County, which tried to prevent a caretaker from dealing with them. He received an award for his work in that case from the Richmond Bar Association.

And Sarah joined the Office of the Attorney General in 2011, specializing in dealing with sexually violent predators and aid for victims. When Mark Herring took over as attorney general, he started his office’s first-ever animal laws division, which protects animals including pets and those kept in zoos.

Other SPCA efforts are more on the fun side. As a board director, Sarah helps put together the annual one-mile Dog Jog and a 5-kilometer race for people. Besides his legal work, Jack helps out with activities and events.

They also spend time fixing up their Ginter Park house, where they live with their three dogs. All five take regular trips across town to the South of the James Farmer’s Market and the WPA Bakery in Church Hill.

“We make a pretty good team,” Jack says. And the team’s about to expand. The couple expects their first child early next year.