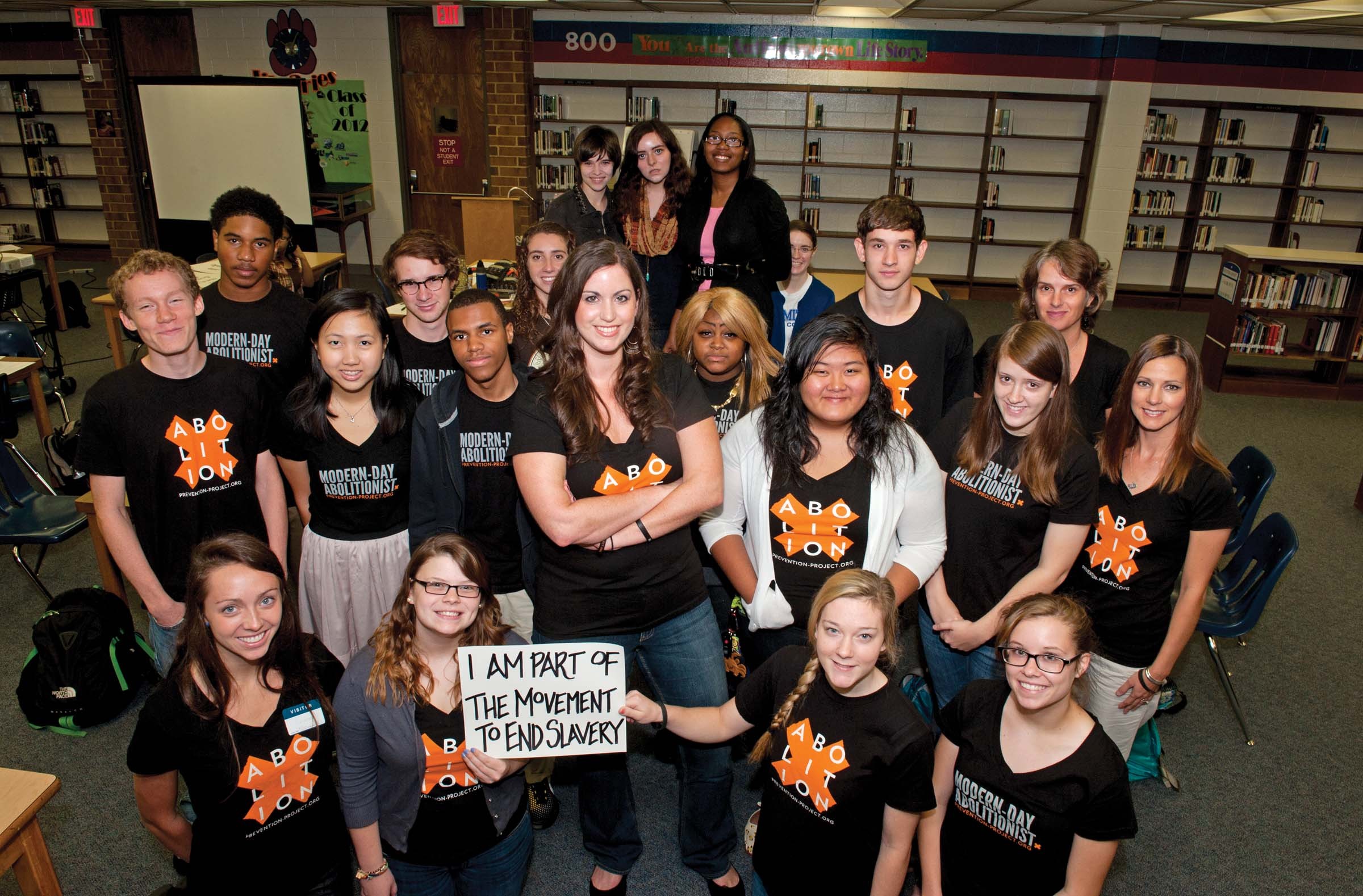 In a little more than three years, Sara Pomeroy went from having no idea that human trafficking existed in Virginia to fighting it full-time.

The nonprofit Pomeroy founded, Richmond Justice Initiative, has made serious inroads addressing what she says amounts to slavery in Richmond's backyard.

The group helped push six new laws through the state legislature and has spent countless hours working to raise community awareness by educating doctors, teachers and potential victims about the signs of trafficking and what they can do to stop it.

"When we started most of Richmond had no idea that this existed, the laws were minimal, and police training was nonexistent," Pomeroy says. "And now ... we have a community that is not just aware but engaged in the work of justice all over the community."

Statistics about human trafficking in the area are scant, she says, but prosecutors have pursued 18 cases against suspected traffickers in Richmond and Northern Virginia since 2011. It's estimated that 100,000 children in the United States are trafficked each year.

Until about a month ago, Pomeroy ran the organization along with working full-time at Allianz Global Assistance. She says that as the Richmond Justice Initiative has been able to educate more people about the problem it's been able to raise the funds necessary for her to quit her day job and devote herself to the initiative.

"No one is for slavery," Pomeroy says. "The biggest response we receive is shock and horror and anger that this is happening in Richmond ... and instantly people ask us, 'What can I do about this?'"